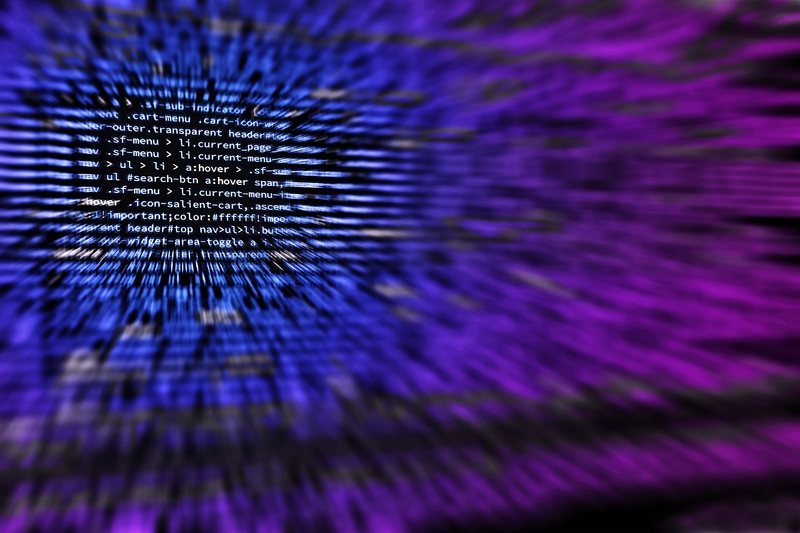 Software and Internet-of-Things (IoT) company BlackBerry has teamed up with Intel to launch a mining and cryptojacking detection system. The software is developed to detect illegal mining conducted on Intel-based commercial computers.

BlackBerry announced the news of the release of the new software “BlackBerry Optics v2.5.1100” today. In partnership with Intel, the software companies rely on the BlackBerry Optics Context Analysis Engine (CAE) to harness computing telemetry from Intel Threat Detection Technology. The companies will offer a means to detect and ultimately combat unwanted cryptocurrency mining attempts.

Cryptojacking sees miners hack into the computing nodes of vulnerable victims to mine cryptocurrency (commonly Monero, not Bitcoin without their knowledge.

As per the announcement, the software will be easy to install and will reduce the risk of malicious malware, limited the cryptojacking on Intel systems:

“With virtually no processor impact and easy configuration, organizations can detect and mitigate cryptojacking with greater precision and consistent results across all types of workloads executing on Windows® 10 operating systems.”

BlackBerry pointed out the potential for cryptojackers to target major corporations is dangerously high. The announcement stated that cryptojacking “makes large corporations and businesses an ideal target for easy infection of multiple machines once access is gained. Citing a report regarding data breaches, BlackBerry noted that nearly 1 in 10 organisations have faced malware attacks and attempts over the course of the year.

To offer encouragement regarding the developments in protection against cryptojacking, Josh Lemos, VP, Research & Intelligence at BlackBerry offered:

“Given the cost associated with mining cryptocurrency and the payments of ransomware demands on the decline, cryptojacking becomes an attractive option for threat actors to generate revenue. With our new cryptojacking detection and response capabilities, we’re looking to make this practice a thing of the past, providing enterprises and their employees with a turn-key solution that will enable them to thwart cryptojacking attempts and ensure their software and hardware are used for their intended purposes. The days of exploiting unsuspecting users for free CPU time are over.”