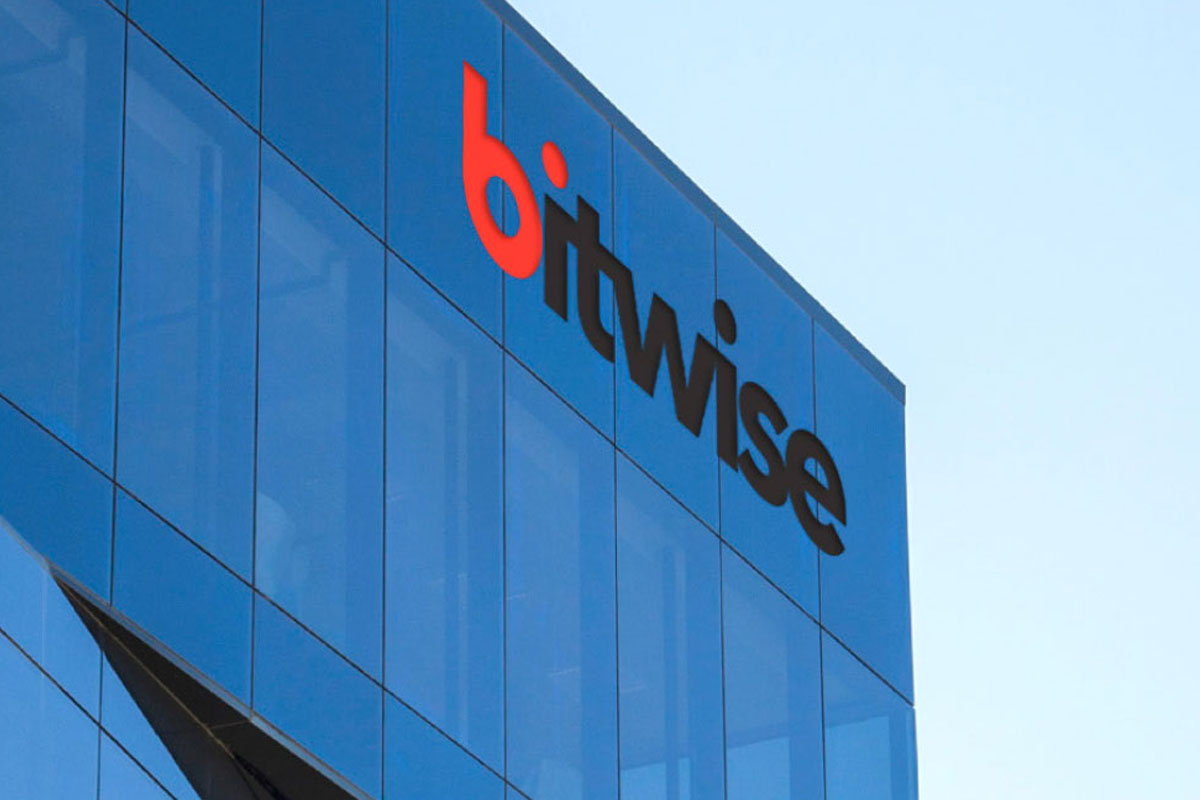 Bitwise may be more recognizable for its HOLD 10 Cryptocurrency Index Fund, though the startup has now confirmed that it is seeking regulatory permission to launch an Exchange Traded Fund catering the top ten cryptocurrencies by market cap.

The company has proposed that its ETF offering would track the returns based on its HOLD 10 Index, which “captures approximately 80 [percent] of the total market capitalization of the cryptocurrency market”.

As such, the aptly named Bitwise HOLD 10 Cryptocurrency Index Fund ETF would use “a 5-year-diluted market cap and other eligibility criteria meant to address challenges of the crypto space such as continuously changing supply, liquidity, trade volume concentration, and custody limitations.”

The company has publicly revealed that a registration statement has now been filed with the US Securities and Exchange Commission (SEC), though the registration has not yet been declared effective.

Presiding over the news, Bitwise Global Head of Exchange-Traded Products John Hyland elaborated that “We are aware that other investment firms have filed for cryptocurrency ETFs under the Securities Act of 1933, and that there continues to be interest in filing under the Investment Company Act of 1940. As best we know, all of these funds plan to offer exposure to a single coin such as bitcoin or ether. That is fine, but our proposed offering is obviously different”.

Hyland went on to elaborate that “We know that the current crypto ETF filings have generated a great deal of discussion and analysis within the SEC about this emerging asset class, and the SEC and its staff, to their credit, have asked for public comment on a wide range of issues relating to these products. We expect the staff of the SEC has had ongoing discussions with the investment firms making the crypto filings to date, and we look forward to having our own discussions with the SEC about the nature of our proposed offering.”

More recently, the SEC announced its bid to postpone its verdict on several Direxion-proposed ETFs until September this year.