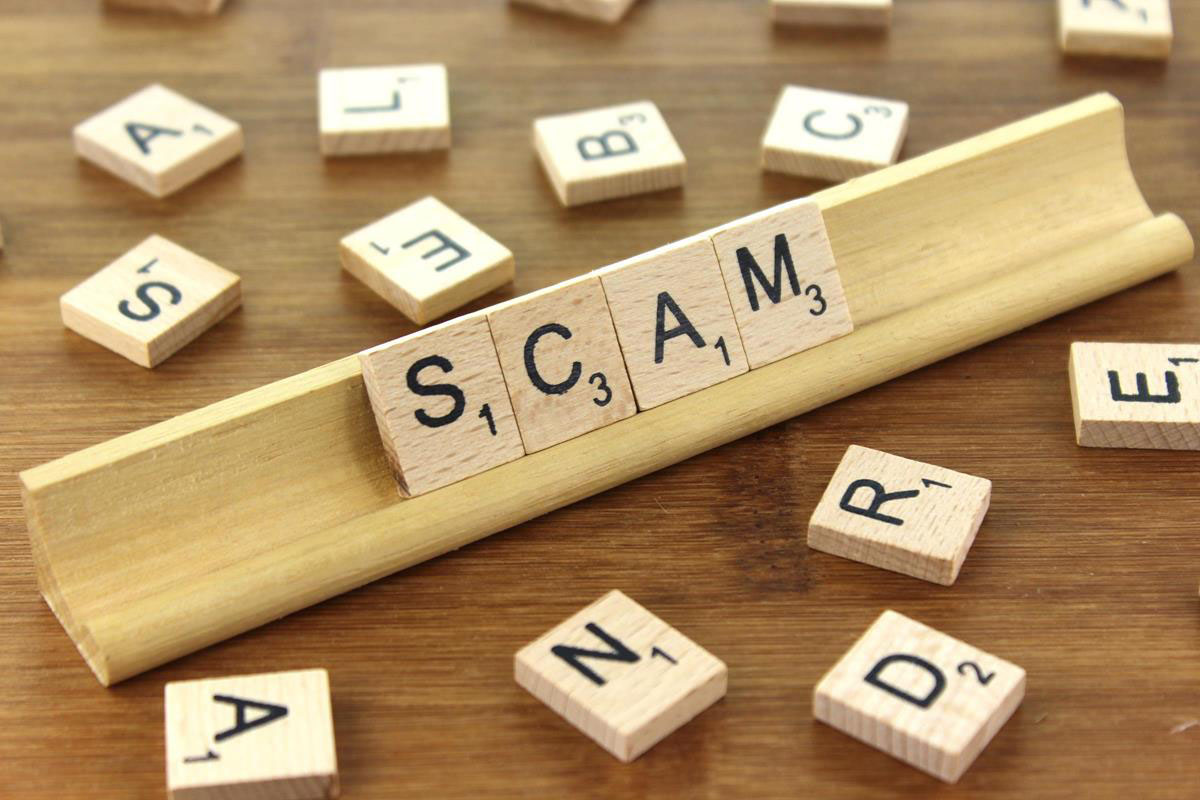 Bitsane, an Ireland-based cryptocurrency exchange, has reportedly vanished along with the deposits of up to 246,000 users

According to Forbes, users have been experiencing failures in May with the exchange responding that withdrawals were “temporarily disabled due to technical reasons.” By the middle of June, the company’s site and all associated social media accounts had been disabled and deleted. By June 17th, any emails sent to Bitsane addresses have been undelivered.

Bitsane, which had been listed as one of Ripple’s approved exchanges legitimising the company for XRP trades, saw a count of 246,000 registered users. On March 31st, CoinMarketCap reported a daily traded volume on the exchange of over $7 million. The exchange gained a lot of attention in the crypto craze in 2017 and 2018 as it offered Ripple trading when Coinbase did not.

According to Forbes, user withdrawals on Bitsane began faltering in May of this year, with allegedly technical reasons cited as the reason for their temporary disabling. By June 17, both the Bitsane site and its social media accounts had been deleted, with emails to Bitsane accounts bouncing back as undeliverable.

Forbes investigators could not reach Aidas Rupys, Bitsane’s CEO, and Dmitry Prudnikov, the exchange’s CTO, following the company’s activity. The LinkedIn profile belonging to Prudnikov also appears to have been deleted.

An anonymous user claims to have lost $150 000 through the exchange:

“I was trying to transfer XRP out to bitcoin or cash or anything, and it kept saying ‘temporarily disabled.’ I knew right away there was some kind of problem. I went back in to try to look at those tickets to see if they were still pending, and you could no longer access Bitsane.”

Other users have been claiming to have lost around $5,000 owing to the disappearance of the company.
Top Coins
Top Exchanges