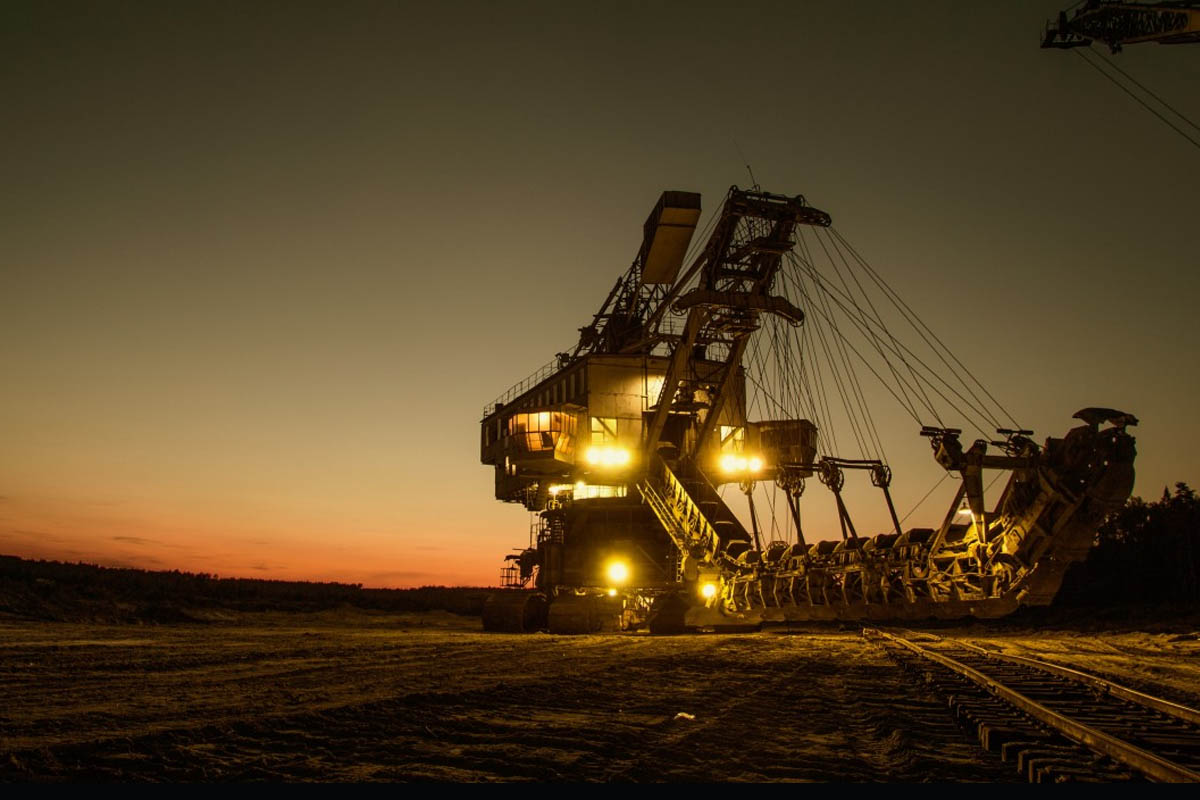 Bitmain, a hardware company focused on Bitcoin mining equipment, has announced that it will be launching a new center in Texas, USA.

According to Business Wire, Bitmain has declared that it will be putting hundreds of millions of dollar into the new center, which will be located in Rockdale, Texas, and intends to launch further into North America over the next seven years. Although it is yet to be seen whether this news comes as a confirmation of rumors which emerged reporting that the company was exploring the option of moving into a facility previously used for aluminum smelting.

Apparently, the new center will see 400 new residents hired with new educational programs being offered in order to train new staff. This comes as no surprise, seeing as the billion-dollar firm had been posting job openings for the provisional new location on Indeed.com.

The firm’s executive vice president and director of operations Jeff Stearns expressed his optimism and excitement about the new venture, saying that “Bitmain is truly honored to announce this news and is excited to work with local partners, government and stakeholders in realizing this vision, throughout the initial set-up phase, operations and beyond”.

Furthermore, the company’s new facility in Texas will link up with a provisional Washington facility, having been granted approval for leasing land to be used as a space for mining operations in the state. This comes with an air of controversy owing to the cryptocurrency regulations and the approach that the US authorities have towards cryptocurrency mining. Despite the regulations, however, Canada and North America have become mining hubs owing to economical electricity costs in certain jurisdictions.

Currently, Bitmain has its headquarters in Beijing and has other offices, product, and research centers across the globe, such as in Silicon Valley, Tel Aviv, Amsterdam, Hong Kong, Singapore, and Zug with the new promise of further expansion in North America.