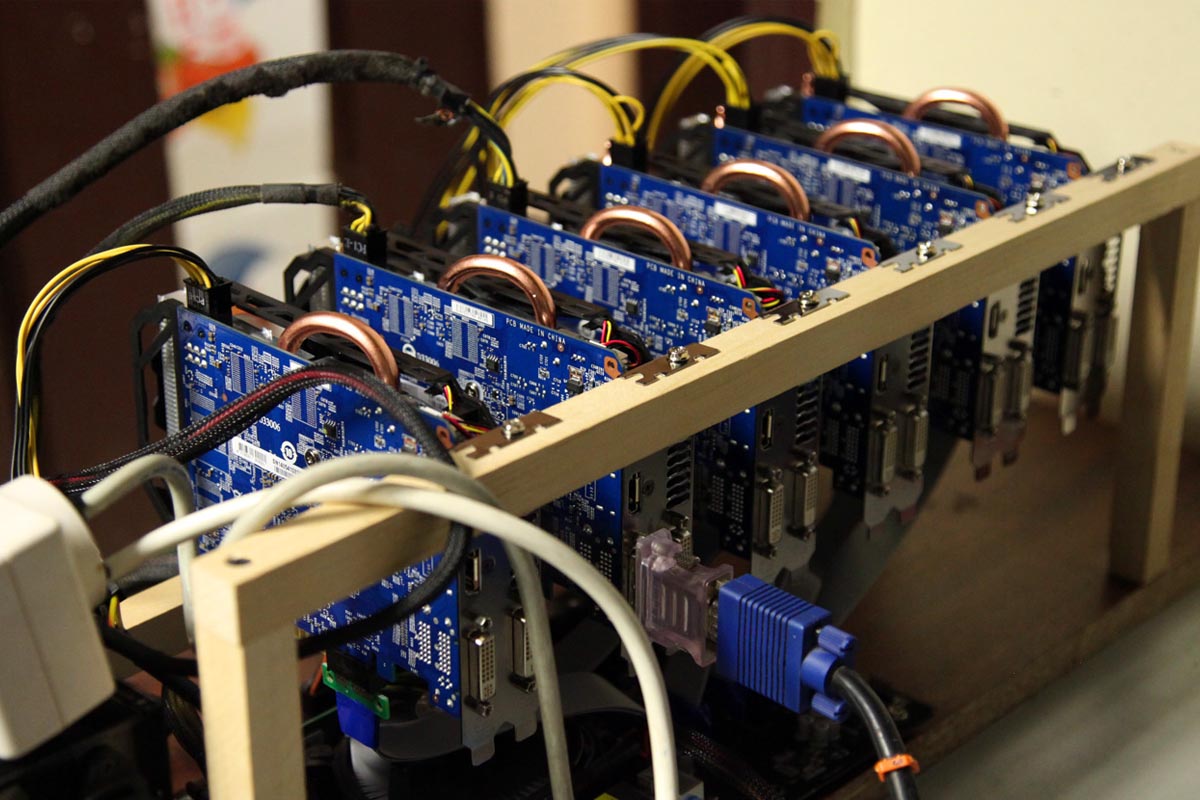 A Twitter user is reminding the cryptocommunity about aspects regarding Bitmain’s dealings and the company is not happy about it.

@Vijay Boyapati, has been running a thread on Twitter’s social platform outlining several details ahead of cryptocurrency mining hardware company Bitmain’s initial public offering (IPO) and while other users are thrilled about the information presented, Bitmain is less than pleased.

Boyapati opened the thirteen-post thread by offering that the news of Bitmain’s IPO has more backstory than it might openly admit.

1/ The most important news in the “cryptocurrency space” today is the gigantic IPO that @BITMAINtech intends to complete this year.

But even more astonishing is one of the details buried in their IPO filing. Let’s consider the implications:

The thread continues to draw attention to the manner in which Bitmain traded a majority of Bitcoin holdings into the forked Bitcoin Cash in order to increase Bitcoin Cash’s valuation.

According to the Bitmain pre-IPO investor deck, they sold most of their #Bitcoin for #Bcash. At $900/BCH, they’ve bled half a billion in the last 3 months. If Bitcoin Core devs didn’t disclose the Bcash vulnerability, it could’ve wiped a billion dollars off their balance sheets. pic.twitter.com/9BMywdvvby

The shift from Bitcoin to Bitcoin Cash came as a result following an attempt by Bitmain to change Bitcoin’s blocksize but after failing opted for the hard-fork instead. Since a major part of Bitmain’s profit came from Bitcoin, it has been alleged that Bitcoin Cash advocates tried to pass the fork off as the original cryptocurrency in order to replace Bitcoin with Bitcoin Cash. The Bitcoin versus Bitcoin Cash debate is not anything new and has been a contentious issue even down to the Twitter handle.

Boyapati continued to pick on Bitmain’s shift and expressed that the company “sitting on paper losses of hundreds of millions of dollars from this botched trade [from Bitcoin to Bitcoin Cash and] even worse, they have no ability to exit their billion dollar position in [Bitcoin Cash] without a complete collapse in its price.”

In the case of regaining financial strength from the trade, it seems as though Bitmain has attempted to boost the collapsing currency (Bitcoin Cash) by selling its foreign reserves (Bitcoin) as a means to maintain a stable price. If Bitmain is unable to shake their position as being solely focused on Bitcoin Cash, it might present the company with a major problem when other mining hardware manufacturers start developing machines.

It has been suggested that the company are using the IPO as a distraction from the situation or as a possible means to recover from the financial issues. Once the sale goes public, the question of why the company is funding Bitcoin Cash is likely to be raised and it will be interesting to see what the answers will be.