Bithumb readies the release of its own trading coin in Singapore 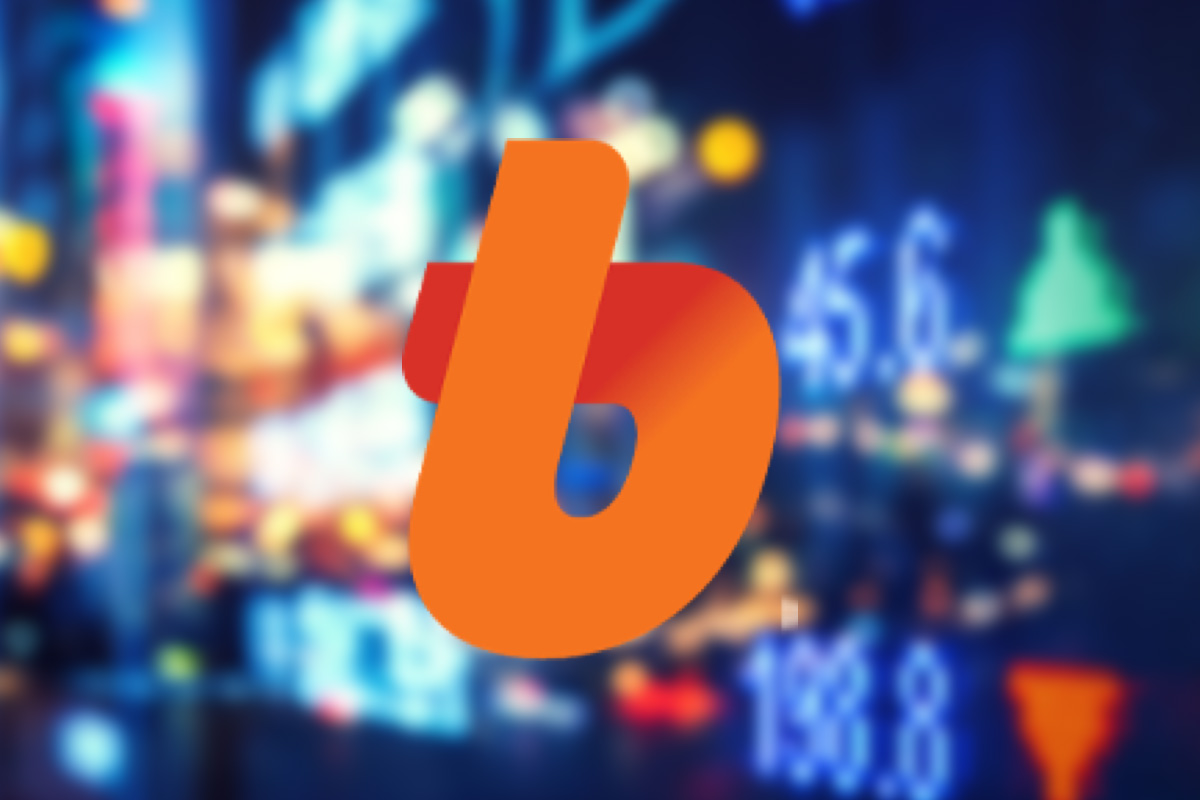 South Korean cryptocurrency exchange might be riding high on profits after it was announced that the firm has seen a 171-fold increase in its profits in 2017, though its latest venture has taken it to Singapore to conduct its official Initial Coin Offering (ICO) for its own cryptocurrency dubbed Bithumb Coin.

South Korean media outlet TokenPost outlines that Bithumb has made the decision to conduct its ICO in Singapore in a bid to escape the regulatory crackdown that has upended ICOs held in its home territory of South Korea.

South Korean government have identified ICOs as credit schemes, and lawmakers have subsequently argued that ICO investment enters the jurisdiction of the Lending Act.

In a statement to the press, a Bithumb spokesperson elaborated that “we know that the Bithumb coin is underway at a local subsidiary acquired by Bithumb’s subsidiary. Details such as the specific schedule and size have not yet been confirmed”.

Reportedly, Bithumb is seeking to attract large-scale investors with its new token offering, though no clarity has yet been issued as to when we might be able to expect the exchange’s new offering.

Bithumb Coin would join the likes of Huobi Token and Binance Coin, wherein both instances exchange-level coins have been paired with new partners to bring additional liquidity to trading platforms

Both Huobi Token and Binance Coin launched using Ethereum’s ERC-20 technical standard, though the latter offering is now the subject of a token swap as Binance plans to transition into a decentralized exchange.

In light of recent news, it does not seem as if Bithumb lacks capital to complete its planned coin offering; the company was revealed to hold about $6 billion USD worth of various cryptocurrencies in December of 2017.