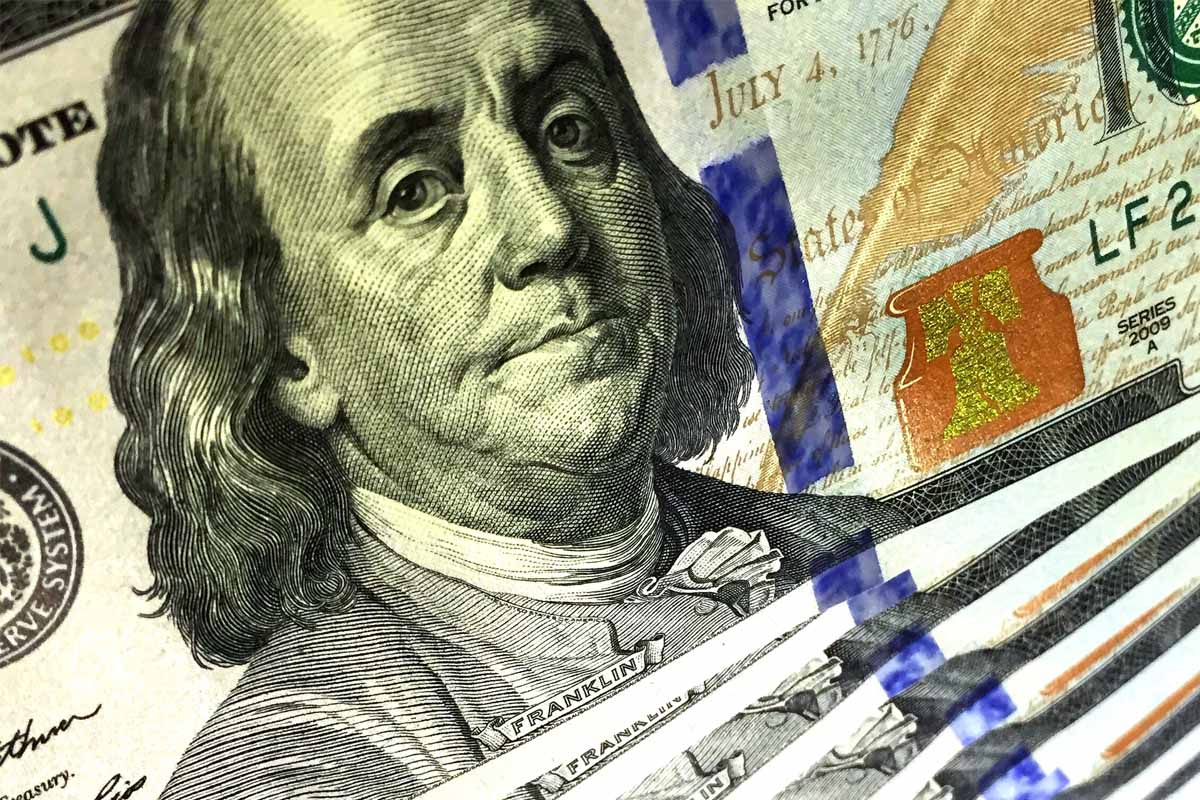 In a bid to capture a booming cross-border payments industry, South Korea’s largest cryptocurrency, Bithumb, has announced a new venture with BitPay that will see the two companies compete in the international remittance market.

Speaking to CNBC, BitPay chief commercial officer Sonny Singh revealed that the partnership would introduce mechanisms for businesses to convert their invoices to Bitcoin and leverage BitPay’s networks to issue speedy settlements.

In an interview, Singh commented that “Cross-border payments between Korea and the West will be a $200 bln industry this year… Right now, people are doing cross-border payments… and paying bank wires, FX fees around 4% and it takes about four days. Using Bithumb and BitPay, we’re able to make this a 1% fee in one business day.”

The move is echoed by recent tests, which saw South Korean and Japanese banks trial the Ripple interledger and Ripple’s XRP token to power same-day international transfers that offer discounts of up to nearly 30% on transaction fees.

Those tests, if successful, would see Ripple’s payment system ferry consumer funds between Japan and South Korea as early as Spring of 2018 in a bid that could see transaction fees slashed by as much as 60%.

Elaborating on the joint venture, Singh explained that Bithumb and BitPay “welcome regulation” – specifically as BitPay looks set to process some $4 billion USD worth of payments in 2018 alone.

It remains to be seen where Bithumb and BitPay will successfully tackle remittance markets, as the venture will launch into close competition with Ripple’s market testing.

What are your thoughts? Would you prefer to use BitPay or Ripple’s infrastructure to speed remittance payments? Be sure to let us know your opinion on Twitter – join the conversation @coininsidercom!