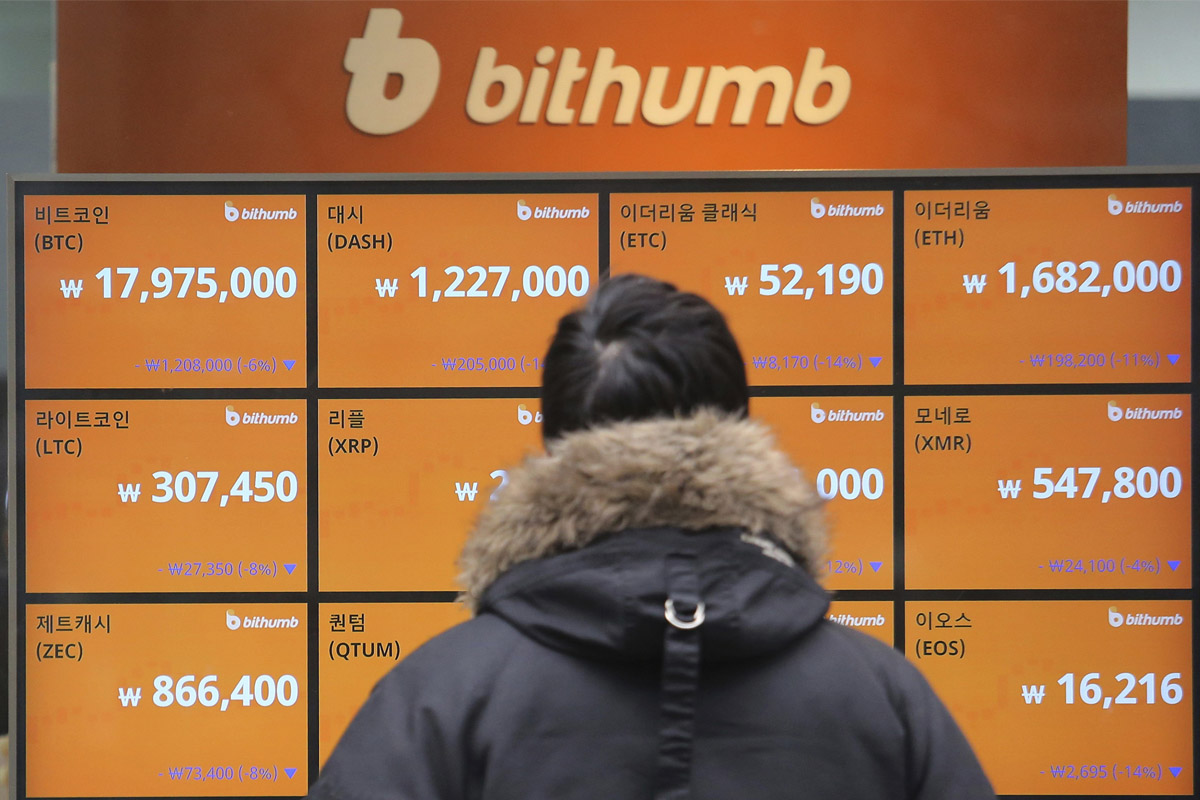 Bithumb, South Korea’s largest cryptocurrency exchange that processes fiat-to-cryptocurrency traders, has seen a 171-fold increase in its profits in 2017, compared to 2016. A public report released by the company revealed that Bithumb holds more than $6 billion on behalf of users.

The parent company of Bithumb is BTCKorea, a public company listed on the Korea Exchange, the country’s main stock market. BTCKorea is required by the stock market to reveal the holdings and balance sheet of its subsidiaries including Bithumb to the public every quarter, and it has done so with transparency since 2016.

In April, Bithumb released the full report of the company’s earnings in 2017 after it held a board meeting at the end of March. Last month, a Bithumb spokesperson stated that the company has generated about $400 million in pure profit or net income. But, investors were taken aback by the fact that Bithumb has generated $300 million in revenues. It turned out, the profit generated by Bithumb was higher than the company’s operating revenues.

At the time, investors expected the non-operating income of Bithumb to come from its potential investment in cryptocurrencies like bitcoin or stocks, but the company did not disclose any details about its income in March.

This month, Bithumb disclosed that its non-operating income was generated by its cryptocurrency holdings, and its profits intensified as the cryptocurrency market achieved its peak by the end of December.

“It is inevitable for a cryptocurrency exchange to convert some of the fees it generates from processing cryptocurrency traders to fiat to cover operating costs. But, it is important that the sell-off of fees, which often amount to hundreds of millions of dollars, does not hugely impact the market and the rates of cryptocurrencies. This is an issue that is non-existent in the traditional stock market and thus, local exchanges and the South Korea Blockchain Association are trying to come up with better policies.”