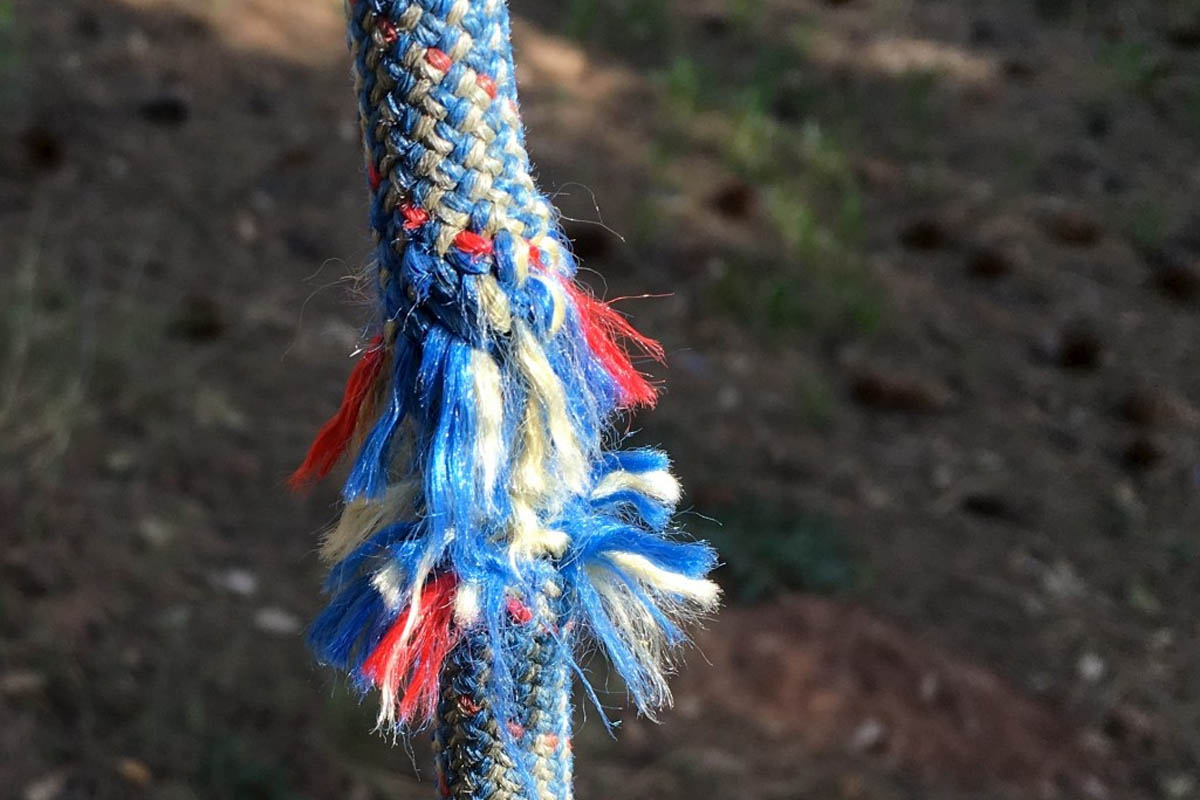 Despite being the world’s fourth-largest cryptocurrency exchange Bitfinex has experienced recent issues with fiat wire deposits. This issue is preventing users from depositing the US dollar, Euro, Japanese yen and Pound Sterling into their Bitfinex accounts. This is according to screenshots taken of attempted deposits.

This comes after widespread rumors that Bitfinex had reached insolvency. These rumors were supposedly perpetrated by an online article released on the publishing platform, Medium. The article has since been removed from the site.

Bitfinix released a cold wallets. These wallets show the respective amounts of cryptocurrency they own, these amounts being, at the time of this writing: 141,467 BTC, 1,636,573 ETH, and 1,636,573 EOS. This adds up to a sum of nearly $1.4 million USD. Bitfinex claims that this is a “small fraction of Bitfinex cryptocurrency holdings.”

The next day, on the eighth of October, Bitfinex reassured users on their sub-reddit that “fiat finance is working fine at the moment” and that the stories circulating online were only attempts at besmirching the company.

This changed on the eleventh when the aforementioned screenshots revealing the suspension of fiat deposits began circulating the net. The week-long suspension was then confirmed by Bitfinex’s social media team on Reddit, stating that they were waiting for more information to reach them.

There are many who believe that Bitfinex’s current situation is related to its separation from its banking partner, the Noble Bank International, located in Puerto Rico. As part of their official response, Bitfinex claims that the stories circulating about Noble Bank has “no impact on our operations, survivability, or solvency.”

Bitfinix, and its subsidiary company, Tether has had a sour history with bank partnerships in the past. They had a relationship with U.S. banking company Wells Fargo and Co. until late March of 2017 when Wells Fargo stopped processing the wire transfers for Bitfinex accounts and its customers. This led to abitcoin com/bitfinex-withdraws-lawsuit-wells-fargo/”> lawsuit which Bitfinex withdrew after a week. After a series of other unknown bank partnerships, Bitfinex ended up forming a partnership with Noble Bank International earlier this year.

After leaving Noble Bank, it was believed that Bitfinex had entered a relationship with HSBC via a private account under the name, Global Banking Solutions. This was evidenced by a tweet from Larry Cermack, head analyst at the Block:


The evidence is that it was possible to deposit USD yesterday through HSBC. Now, it is not possible pic.twitter.com/5HOCDEDHz3

Due to the nature of the private account, it is not known if HSBC knew that they were actually dealing with Bitfinex.

The account has since been closed, according to The Block. This means that Bitfinex currently has no way of depositing fiat currencies. We will see how they overcome this issue in supposedly one week.