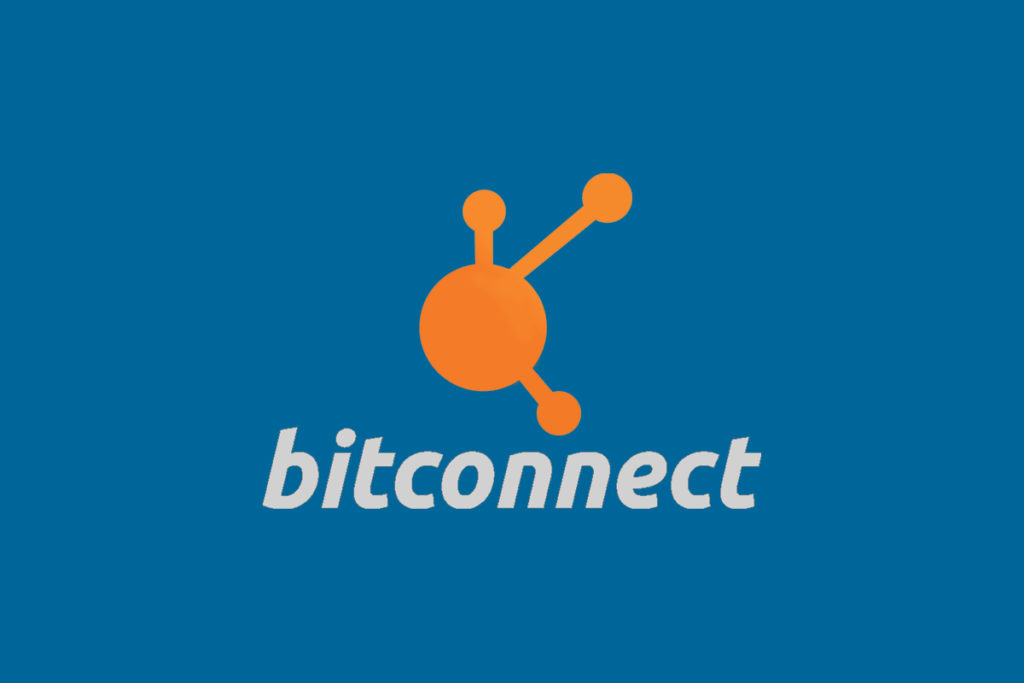 Controversial firm BitConnect has elected to shutter its lending platform and cryptocurrency exchange following a wave of warnings from regulators.

BitConnect announced today that it would immediately move to close its lending platform, and that it would shutter its cryptocurrency exchange within five days after renewed warnings from financial regulators in Texas and North Carolina.

Correspondingly, the company’s BitConnect coin (BCC)has plummetted by some 83% – bringing the value of the coin down some 93% from its last high, $437 USD, to just above $30 USD at press time.

In an official announcement, the company offered that “…In short, we are closing lending service and exchange service while BitConnect.co website will operate for wallet service, news and educational purposes”.

Financial regulators in Texas and North Carolina recently issued cease-and-desist letters, which stated that BitConnect was engaging in the sale of ‘unregistered securities’.

The company further cited that ‘bad press’ had resulted in investors losing confidence in the platform. BitConnect itself is controversial in cryptocurrency circles – Ethereum co-founder Vitalik Buterin has criticised the firm, describing its operation as similar to a Ponzi scheme.

Yeah, if 1%/day is what they offer then that’s a ponzi.

BitConnect has clarified that although it plans to suspend two of its key outlets, the company will continue with its Initial Coin Offering and that it would, in future, launch an alternative exchange for the BCC token.

“This is not the end of this community, but we are closing some of the services on the website platform and we will continue offering other cryptocurrency services in the future”, the company’s blog post states.

Read: Warren Buffet slams cryptocurrencies quips ‘they will come to a bad ending’

What effects could the closure of BitConnect’s lending platform and exchange have on the cryptocurrency community? Be sure to let us know your opinion in the comments below!