Bitcoin whale activity peaking as they buy the dip 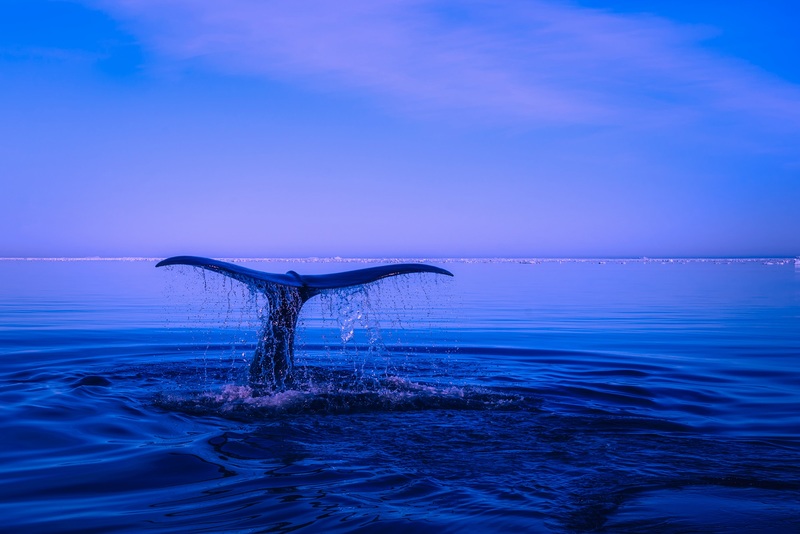 It seems that the Bitcoin whales and investment institutions have taken advantage of the Bitcoin dip in price, buying significant amounts of the token while it’s lower according to data.

According to Material Indicators, an on-chain analytic firm, massive buy orders of more than $100,000 USD are reaching all-time highs on Binance. As the world’s biggest  cryptocurrency exchange in terms of volume, this metric is monumentally indicative of whale activity.

Surprisingly, massive orders like these by whales and firms are more common than ever before – a direct different to small orders. While whale activity has increased for Bitcoin purchases, activity from smaller investors seems to have slowed down.

As per a chart from Material Indicators, the whale activity has burgeoned during the dip, peaking to a new all-time high:

The $100k – $1M class is now also about to make a new ATH. Meaning, they bought the dip. pic.twitter.com/bPote7liEJ

It’s likely that this is as a result of Bitcoin’s high price at the moment and smaller retail investors are concerned about buying in high if Bitcoin hits a wall and plummets.

Material Indicators has suggested that whales might sell as the cryptocurrency token rallies, repeating the pattern of increased price and quick correction. However, it seems as though this has yet to occur – if it does – and other analysts believe there could be other factors at play. For example, whale orders slowed down after announcements that the United States’ stimulus package of $1.9 trillion USD had passed the Senate. Stocks in tech industries had the opposite effect and it’s important to consider how this might have affected Bitcoin’s investment during the time.