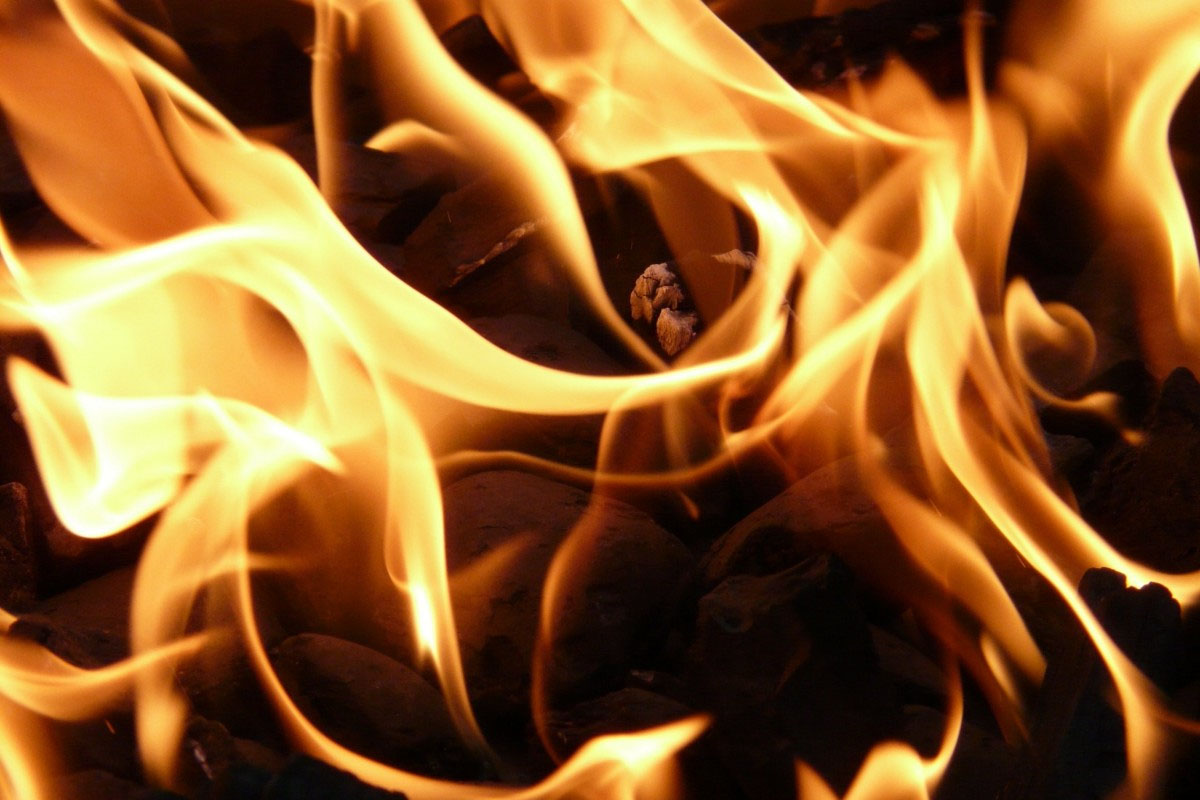 Community members in Ladysmith, a South African town, reacted in anger towards the owner of an apparent Ponzi scheme following the ‘hack’ of the company. Investors allegedly took out their anger by setting the owner’s family home alight.

The owner of Bitcoin Wallet, Sphelele “Sgumza” Mbatha, sparked anger when he announced on a local radio station that the company’s website had been allegedly hacked resulting in the loss of investor’s Bitcoin and savings. According to Mbatha, the ‘hack’ had seen the funds of the investors sent to fraudulent accounts.

The community takes to the police

Following the news, messages on social media started to circulate saying that the owner of Bitcoin Wallet had tried to take off with investor’s money. This led to hundreds of people flooding into the Ladysmith police station in search of justice. Police, however, had noted that Mbatha had not been arrested despite the social rumours.

Bitcoin Wallet became popular in the Kwa-Zulu Natal town when burgeoning investors saw the cryptocurrency company as a way to help with savings and as a means to make money passively.

Mbatha had claimed that any deposits from the investors had made were to be invested in Bitcoin and then would be later transacted back to national tender after selling it when the cryptocurrency market was at a higher price. After Mbatha’s claim that the website had been hacked, the community members started to look for Mbatha to get back their initial investments. Mbatha, however, could not be found.

Over the weekend, the Ladysmith Gazette, a local newspaper, reported that the owner confirmed that he did not have the funds to pay back the clients and stated that he was the manager and not the founder of the company. In outrage of the alleged Ponzi scheme, some of the angry investors took to Mbatha’s home in Tsakane and looted the furniture, while others set the house and the garage with a luxury BMW alight. It has been confirmed that nobody was inside the house and no injuries have been reported.

At present, the African News Agency (ANA) has been seeking comment from the police on the case. An affidavit has also been circulated, urging investors to report their involvement in the matter to the Pietermaritzburg Commercial Crime Investigation Unit.