Six of the best Bitcoin Wallet apps available for mobile 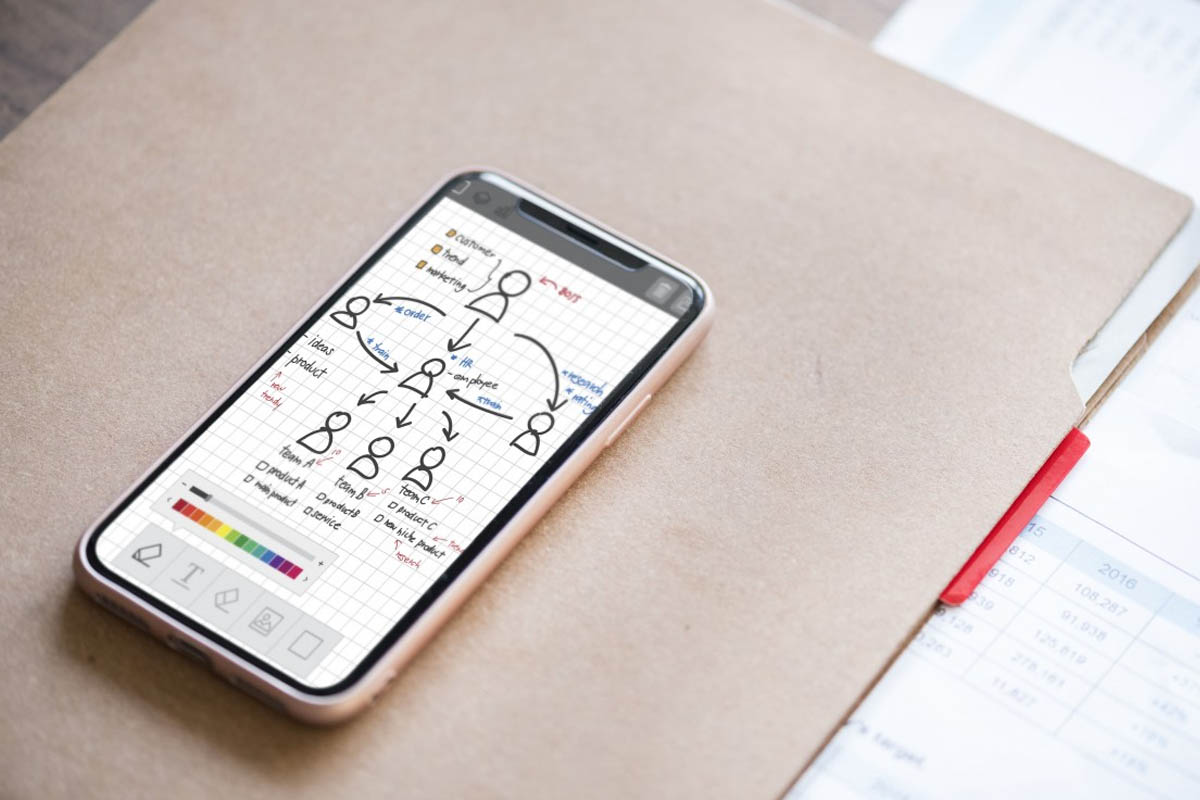 When it comes to Bitcoin and cryptocurrencies there are fundamental characteristics which set them apart from a national tender as a concept of money. They are decentralised from a governing figure, use cryptography to exist, and live purely online. Cryptocurrency projects are hoping to chain the world through blockchain because of its security and convenience. This technological advance, then, goes hand in hand with pre-existing technology. Thus, enter mobile apps offering cryptocurrency storage.

A Bitcoin wallet app is a mobile application dedicated to housing the private and public keys of your Bitcoin or other cryptocurrencies. Most apps offer features related to transacting cryptocurrency, such as buying and selling tokens. Some apps allow users to pay merchants in cryptocurrency using QR-codes.

When choosing a Bitcoin Wallet app for your use, remember to consider what it is that you are looking and carefully research potential wallets.

Bitcoin and cryptocurrency wallet apps are constantly being developed and released into the mobile world. In this, we offer apps which have become popular for cryptocurrency users across the board.

“Have your Bitcoins always with you, in your pocket!”

The Bitcoin Wallet was released in 2011 as the first ever mobile Bitcoin wallet app. Because of its longevity and age, it is a popular wallet with over 1 million user downloads. It runs a simple wallet implementation and has a team maintaining the app, keeping it secure and easy to use. The Bitcoin Wallet is choice for new cryptocurrency users looking to get into mobile Bitcoin use. 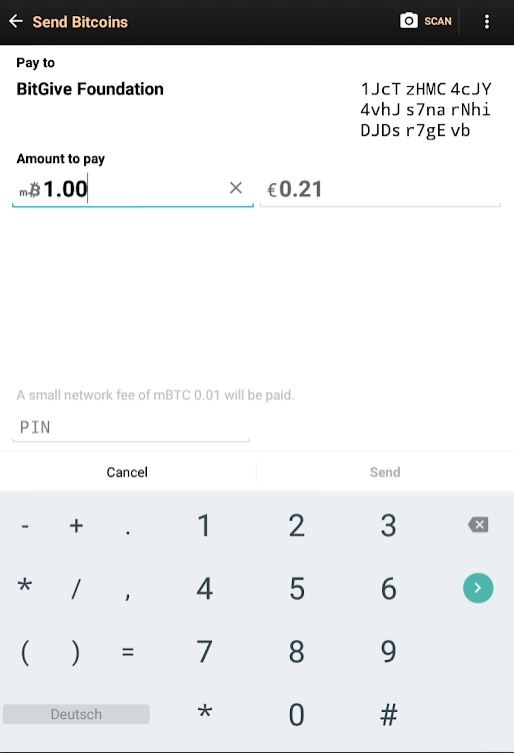 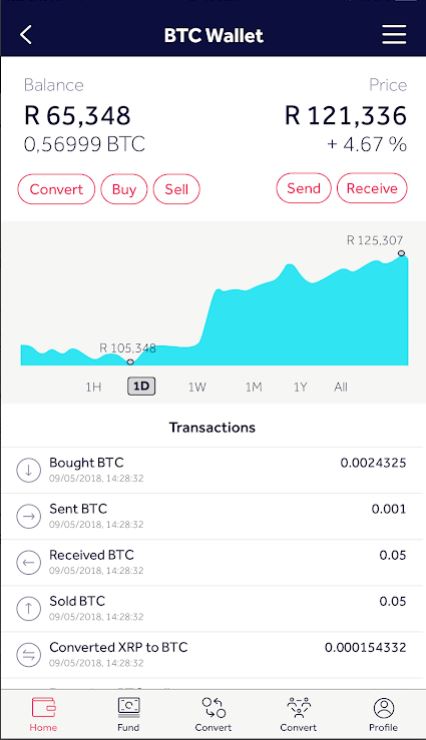 Coinomi provides a Bitcoin wallet which stands out because of its quantity of featured coins, currencies and language offered. Coinomi has listed support for over 100 cryptocurrency tokens and 160 fiat currencies. All of the ERC-20 tokens are supported and more than 500 blockchain assets. This wallet also offers the app in 25 different languages and crosses borders with ease and security. 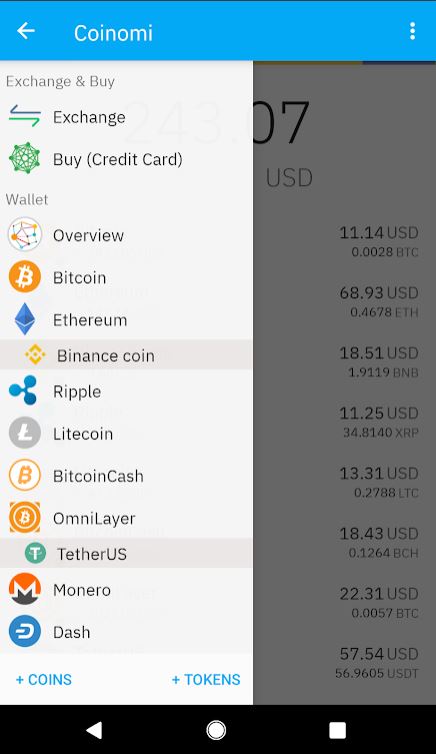 Electrum is another early case of Bitcoin Wallet apps. It is well-known because of its early development in 2011 and it offers a secure and trusted wallet. Although the interface is somewhat outdated, the wallet is still reliable and easy to use offering only Bitcoin as a supported token. 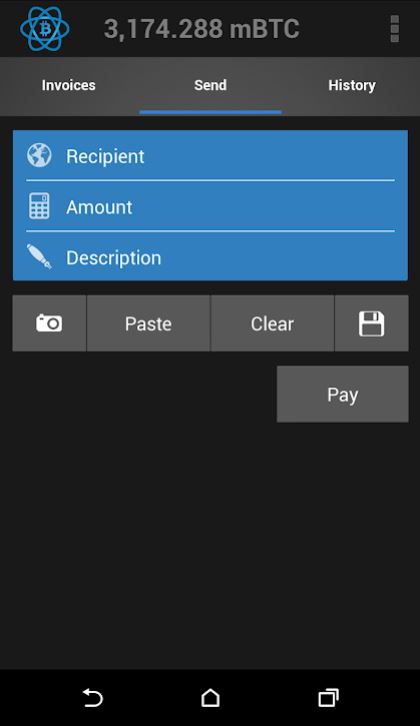 Blockstream Green Wallet, offered by Green Address, provides full integration with hardware wallets Trezor One and Nano Ledger giving users the combined hot and cold wallet approach. It might not be the easiest for new-t0-blockchain users but makes up for it with experiences users with multiple features. The team has made the app safe with various security features such as a multisignature model and two-way authentication. 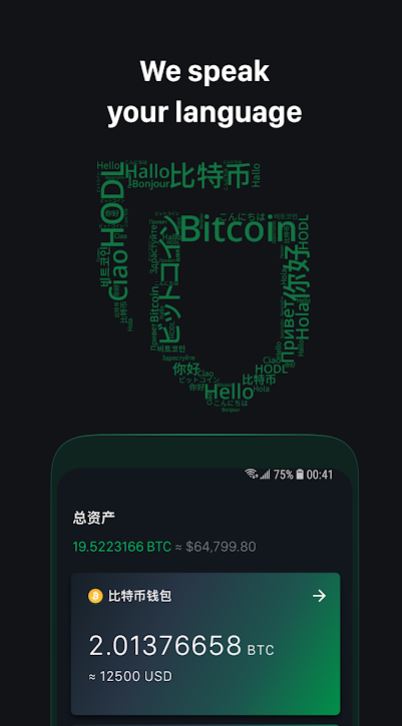 Mycelium is an app which offers decentralised storage where the user has all the control over the private keys. Using super nodes to connect to the Bitcoin wallet and offering an app which doesn’t download the Bitcoin blockchain, Mycelium runs quickly and has an install-and-run feel to it. Mycelium also offers a Local Trader feature which allows users to trade Bitcoin with one another.