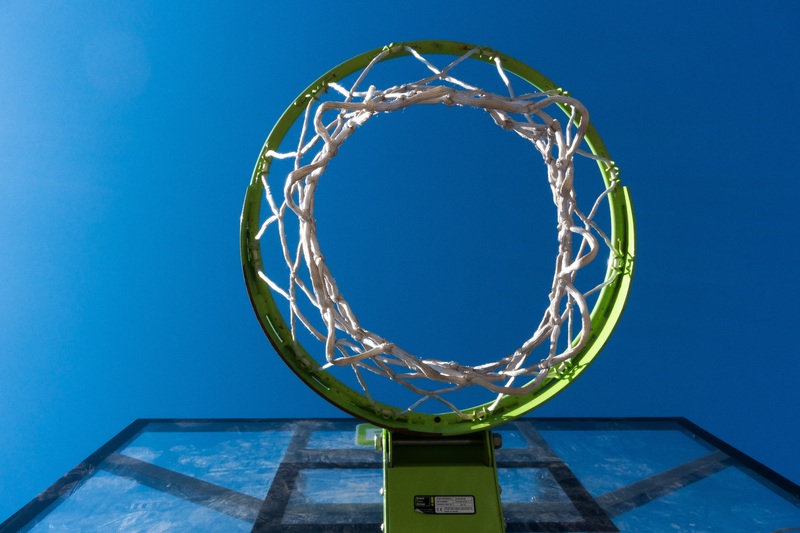 As more and more institutions look to Bitcoin for investment, we’re starting to see more utility cases. In the latest, the Canadian Elite Basketball League will allow players to accept some of their salaries in Bitcoin.

As announced by the league, the Canadian Elite Basketball League has teamed up with Bitbuy, a Toronto-based exchange as a gateway platform to convert from Canadian dollars to Bitcoin upon request of the players. Over 70 players on the roster will be eligible to receive part of their salaries in Bitcoin. The league has stated that any funds requested to be paid in Bitcoin will be delivered to the players’ cryptocurrency wallets. As a result, Bitbuy will also become one of the league’s official sponsors.

Mike Morreale, Commissioner and CEO of the CEBL stated:

“Innovation and delivering a new basketball experience have been a driving force behind our creation of one of the world’s most widely recognized pro basketball leagues. Some of the best players outside the NBA, and some with NBA experience, have joined our league because we make player-first decisions. Our partnership with Bitbuy speaks to our commitment to players, and also to our forward-thinking approach to how we go about our business. We appreciate Bitbuy’s investment in helping us further grow Canada’s official national pro basketball league.”

Bitcoin – the possible future of payments

Kimbal Mackenzie of the Nighthawks has already said that he is up to accept the league’s offer. He said:

“The opportunity to be paid in Bitcoin is something I’m incredibly excited about. I believe cryptocurrency is the future. The ability to have part of my salary go directly into an investment that I believe will appreciate greatly over the next 10-30 years is a no-brainer.”

As other sports franchises have opted to offer cryptocurrency payments and team up with crypto organisations, critics have pointed out the volatility of Bitcoin, voicing concerns about the industry’s integrations into traditional payments. However those – like Mackenzie – interested in Bitcoin payments are likely aware of the risks and prepared to take on the possibility of the token falling. Mackenzie stated that if Bitcoin should fall, “so be it“:

“It was a decision I was prepared to make. On the other hand, if it increases, maybe I will retire in two years.”