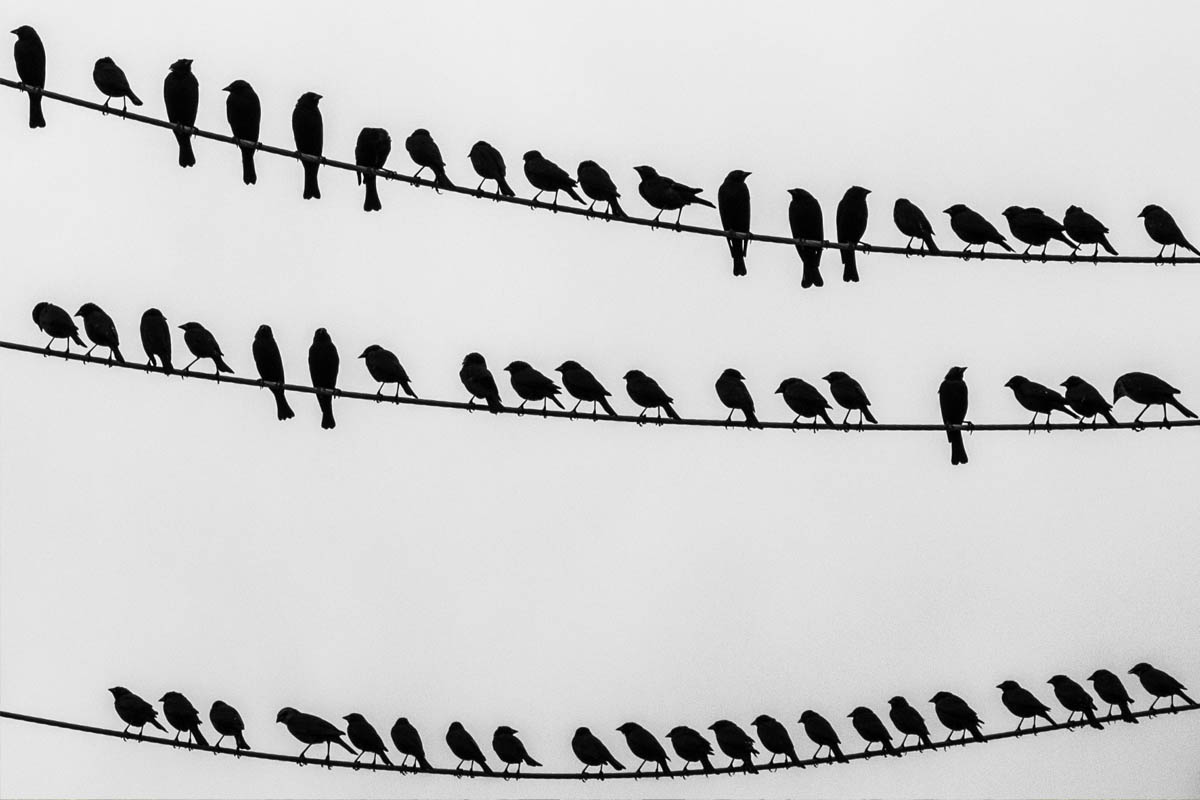 In a new chapter for the ongoing tussle between Bitcoin Core and Bitcoin Cash proponents, the Bitcoin.com owned (and Bitcoin Cash supporting) @Bitcoin Twitter account has been suspended.

In a move that has likely been undertaken by numerous user complaints on the service, Twitter has officially moved to suspend the @Bitcoin username.

Since then, community friction has followed in the Twitter account’s wake – with Bitcoin Core proponents frequently taking issue with the handle’s promotion of Bitcoin Cash and its use-cases and adoption.

Roger Ver, the official owner of Bitcoin.com – and a Bitcoin Cash proponent – tweeted in the aftermath of the account’s suspension – saying:

So this is how free speech dies…with thunderous applause.@bitcoinhttps://t.co/TMZc0EWoIx

Community reaction thus far has been mixed. While some users voiced their opinion that the @Bitcoin handle belongs in the hands of Bitcoin Core, others have remarked that the account should have been allowed to voice Bitcoin Cash’s approach to scaling the Bitcoin blockchain.

Freedom of speech means that the government won’t throw you in a cage for saying something it doesn’t condone. Freedom of speech doesn’t mean that you can do whatever you want on someone else’s property.

Other users, still, have taken aim at Twitter – decrying that the service still enables scam-punting accounts to exist even after its official crackdown on accounts it believed was associated with fraudulent or misleading activity.

The @Bitcoin account has been suspended (again) by @TwitterSupport only because Core trolls constantly submit fake reports about it. @Jack why do you guys keep letting this happen? Instead of suspending all the fake scammer accounts you suspend the real ones. WTF. pic.twitter.com/Z6yWR0y81N

The @Bitcoin Twitter handle has subsequently changed hands at least twice since the serve elected to issue a suspension – the first user, apparently located in Turkey, enjoyed using the handle for several hours prior to again facing suspension.

This random that took over the @bitcoin account must think twitter is the coolest thing ever. He logs on and within an hour has 2500 followers, says hello and gets 1000 likes… pic.twitter.com/Zfjllxc1WU

At the time of writing, the handle has found its way into the hands of a user who has elected to take their account into privacy mode.

It remains to be seen how Twitter will approach the coveted handle – the service does not condone the purchase and re-selling of account users names on its platforms, though offers might well be flying in thick and fast.