Are Bitcoin and Tulip Mania the same? No way! Here’s why 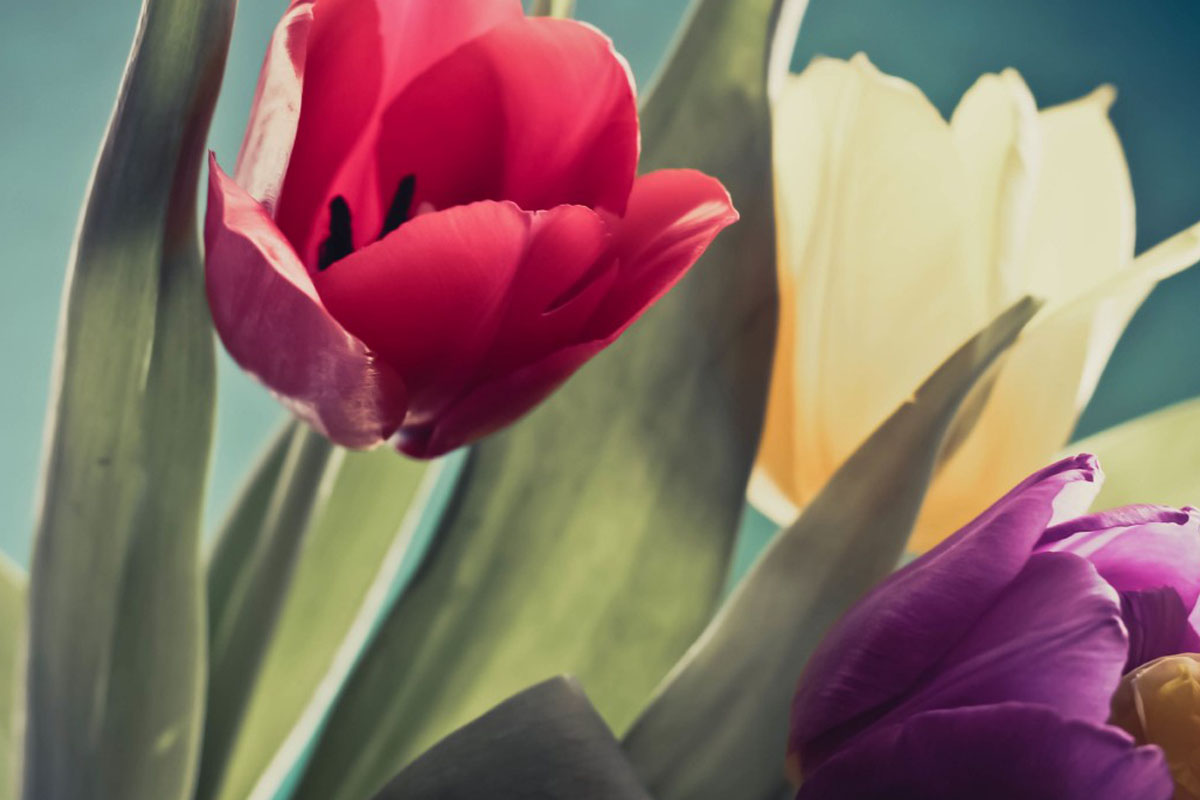 If you’ve heard similarities mentioned between Bitcoin and the Dutch Tulip Mania, you might have been intrigued by the comparison. Flowers and cryptocurrency where’s the link?

We can tell you from where the connection has stemmed, but will also try to pull out any roots of suspicion that might have grown from the association between the two.

Read: Who created Bitcoin? Unpacking the mystery of Satoshi Nakamoto

What was Tulip Mania?

First, we need to go back in time. Way back. To the early 17th century.

The country’s national flower was the cause of the world’s first recorded economic bubble owing to a trendy new tulip which was imported from Turkey. The new tulip bulb sparked huge speculation that the price for the flower would see a major price increase and contract prices subsequently reached remarkable levels, so many bought the bulbs with the hopes to sell them for a profitable markup.

Owing to the fact that accurate data from those ages is difficult to come by, we can’t know exactly what sort of prices the bulbs were picking up, but according to Amsterdam’s national museum, people went as far as putting up their homes for collateral.

Cut to the end of the craze – the hype didn’t survive. And the freshly grown tulip market withered approximately six months later creating a great deal of debt for unfortunate individuals and the metaphor for a financial bubble.

Now that you know the background, let’s get to ways in which Bitcoin is not like the craze that made those who lost out curse about the Amsterdamned loss they faced.

Bitcoin has already proven that it isn’t the same sort of flash in the pan as the Tulip Mania – having beaten the six-month mark eighteen times over.

There were the initial critics that believe that Bitcoin is a bubble when it surged to over $1000 USD four years after its conception, and think that it is ready to pop at any time, but the consistent volatility of the currency shows that over the past nine years the declines will always be met with the upsurges and a massive market crash, although unpredictable, doesn’t seem to be appearing anytime soon. 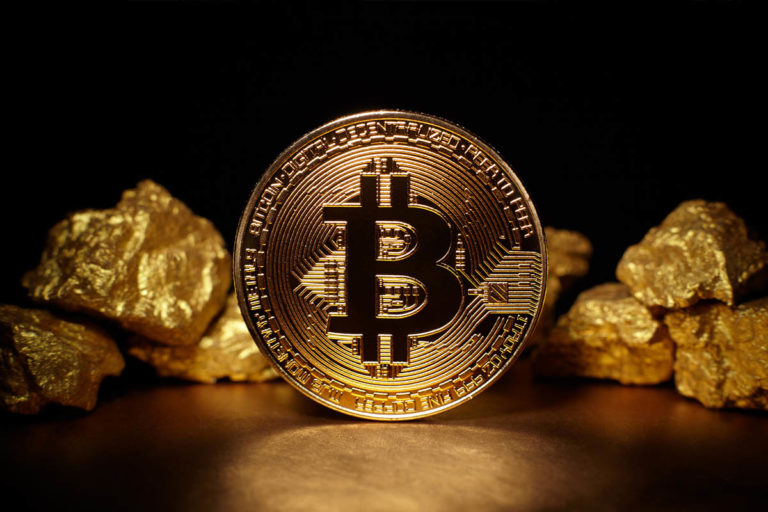 The tulip trade was also not an innovation or anything new in the world, whereas Bitcoin is the first of its kind and has seen numerous tokens and models following its wake. There was no such thing as Rose Mania and it’s highly unlikely that there ever will be.

Furthermore, tulips weren’t aiming to achieve a status as tender, whereas the goal is in the very title of cryptocurrency. This also leads to the notion that the flowers were selling for one bulb a pop and while you can buy one Bitcoin (if you can afford it), you don’t need to, and the tokens can be split and sold in fractions.

Good luck firstly finding a way to tote massive quantities of flowers around with you and secondly trying to send a tulip or few to a person who is countries away from you and expecting it to arrive safely, securely and, well, still alive. Also, good luck with border control. Bitcoin, on the other hand, can be sent at the click of a button with the only limit being the internet connection capabilities. Which, if you’re using Bitcoin, is probably not an issue.

The distance of the Tulip Mania setting was basically isolated to Amsterdam and Holland with Turkey playing a role in the affair. Along with convenience factor, the extent that Bitcoin has reached cannot be paralleled to one nation, let alone a continent. Bitcoin has made an impression on the world and, although this can be attributed to the internet, it’s a fundamental difference between a national hype and a global market.

Read: What can I buy with Bitcoin? How retailers are adopting cryptocurrency

Let’s put the talk of economic bubbles briefly aside and point out some of the obvious differences.

Trying to compare an internet phenomenon with a floral sensation is almost like trying to say that chalk is friends with cheese. Flowers, or the real ones we’re talking about, have a shelf life. Yes, they’re beautiful, marvelous and you can ‘ooh’ and ‘ahh’ at them but they will die and there’s little to stop that from happening. A Bitcoin token can’t really meet a similar fate as a tulip. This is further proof that tulips wouldn’t be able to have the same appropriate “store of value” as the cryptocurrency can.