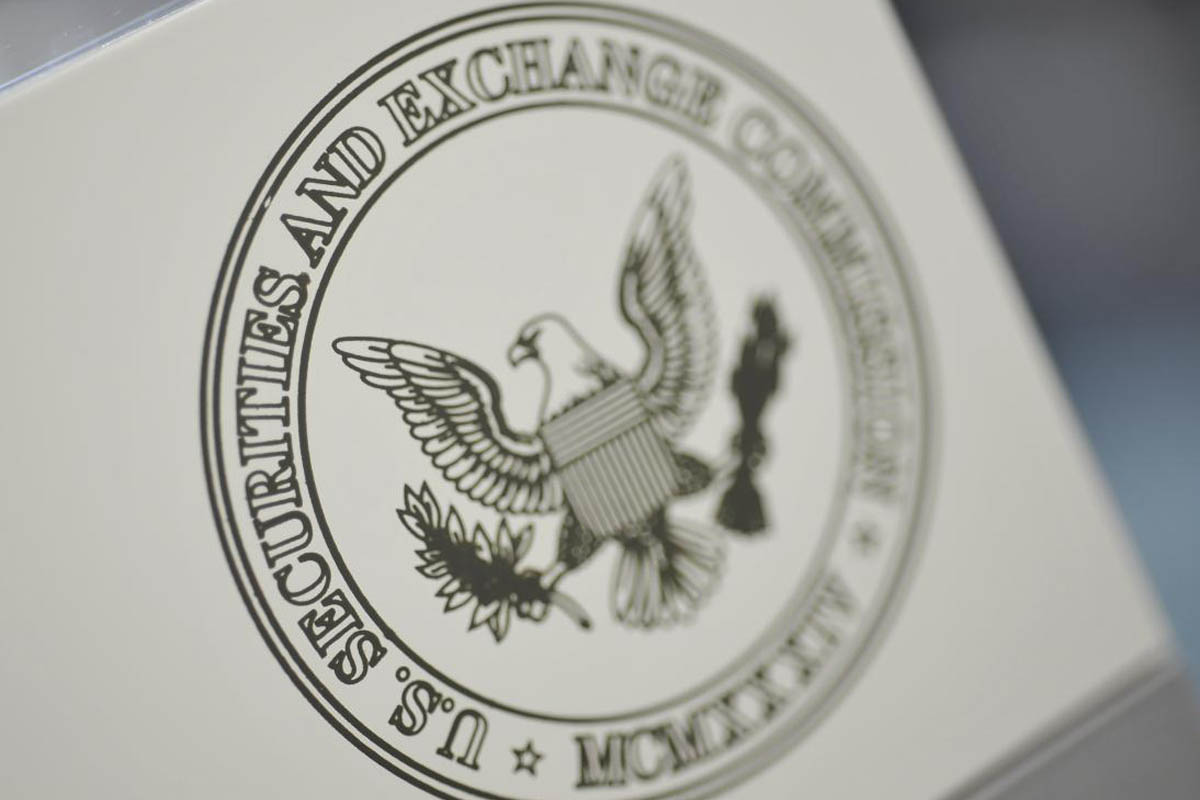 Following on from news that YouTube itself had been named as a respondent in a class action lawsuit against Bitconnect, Trevon James – otherwise known as Bitcoin Tre – has reportedly been subpoenaed to testify to the US Securities and Exchange Commission (SEC) as proceedings against the Ponzi scheme continue.

Litigation lawyer David Silver stated earlier this year that YouTube had  “failed as a gatekeeper to protect its users” to allow influencers (or affiliates) – such as Trevon James, Ryan Hildreth, and CryptoNick among others – to broadcast Bitconnect-related advertising to thousands of users.

Subpoenaed To Testify To SEC on Bitconnect Sept 14th pic.twitter.com/ELKZK7zHp3

Taking to Twitter, James took to a video tweet to explain that he had now been subpoenaed to appear before the SEC on September 14th, saying:

“I just got a phone call from the SEC. I’m being subpoenaed to testify to the SEC in New York City on September 14th. They want to hear my side of Bitconnect – so I am very glad to tell my side about Bitconnect. It’s a very – I like telling the story. It’s a pretty epic journey from where I started to now. So that’s my update for everyone – because I get everyone asking ‘what’s going on with you? Are you alive? When jail sir? When jail?'”

In a separate YouTube video, James urged any developers interested in maintaining Bitconnect to step forward, and reiterated his faith in the project; expressing that he was still invested.

Bitconnnect itself came to a screeching halt in January this year, whereafter regulators in Texas and North Carolina issued cease-and-desist letters claiming that BitConnect was engaging in the sale of ‘unregistered securities’.

BitConnect later announced that it would immediately move to close its lending platform, and that it would shutter its cryptocurrency exchange within five days after renewed warnings from financial regulators in Texas and North Carolina.

At the time, the company’s BitConnect coin (BCC) plummetted by some 83% – bringing the value of the coin down some 93% from its last high, $437 USD, to just above $30 USD at the time of writing.

James’ apparent testimony might well determine the suit’s course of action; Silver’s claim has brought forward violations of Sections 12 and 15 of the Securities Act in-amidst other charges levied on behalf of co-lead plaintiffs Albert Parks, Faramarz Shemirani, and ‘all other persons similarly situated’.

Reportedly, another Bitconnect promoter – Crypto Clover, real name  Calen Powell – was detained by the Federal Bureau of Investigation (FBI) following his re-entry into the US in connection with his involvement in Bitconnect. Powell has apparently not been contacted by the SEC at the time of writing.

Powell has apparently not been contacted by the SEC at the time of writing, and the SEC itself has not disclosed who it may or may not have contacted.