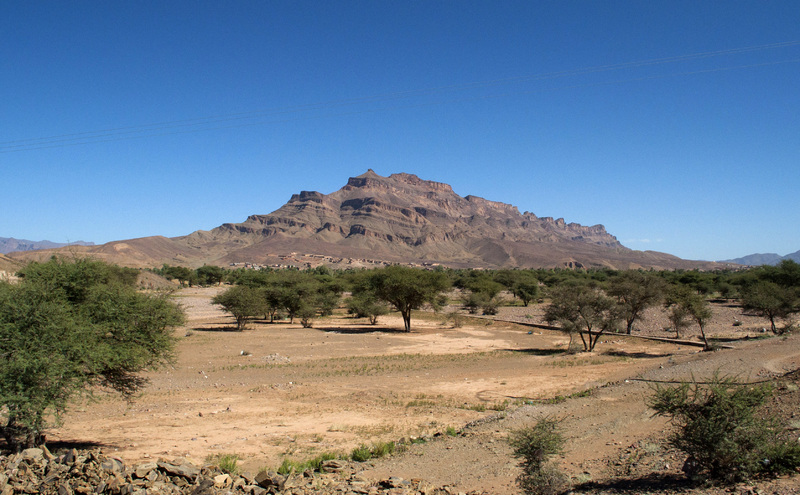 Cryptocurrency enthusiasts across Sub-Saharan Africa have emerged ahead of the Bitcoin halving event to drive Bitcoin sales to top levels last seen in the 2017 rally.

Looking at data from cryptocurrency market analyst Useful Tulips, demand for Bitcoin has resulted in a surge across the peer-to-peer (P2P) marketplace through Local bitcoins and Paxful. This rally shows figures beyond the bull run in 2017 when Bitcoin spiked to its record figures across the globe.

Africa had a really strong showing in P2P markets last week as Kenya, Ghana, Namibia, and West Africa (XOF) saw new records. The region as a whole is heading towards new highs as it recovers from stricter identity reqs put forward by exchanges last fall:https://t.co/IZzHqwcpRS pic.twitter.com/XlaIAQOY95

With only four days until the Bitcoin halving, it’s very plausible that these trading volumes will continue to surge to reach unprecedented heights beyond the African regions.

As reported earlier this week, Paxful recently launched an initiative to support African charities. The initiative, Africa Fund, is dedicated to harnessing the power of Bitcoin to provide relief for African organisation amidst the Coronavirus COVID19 uncertainty.

This news comes in as the P2P marketplace appears to have claimed the spot as the top P2P Bitcoin platform used by African traders in the first quarter of 2020.