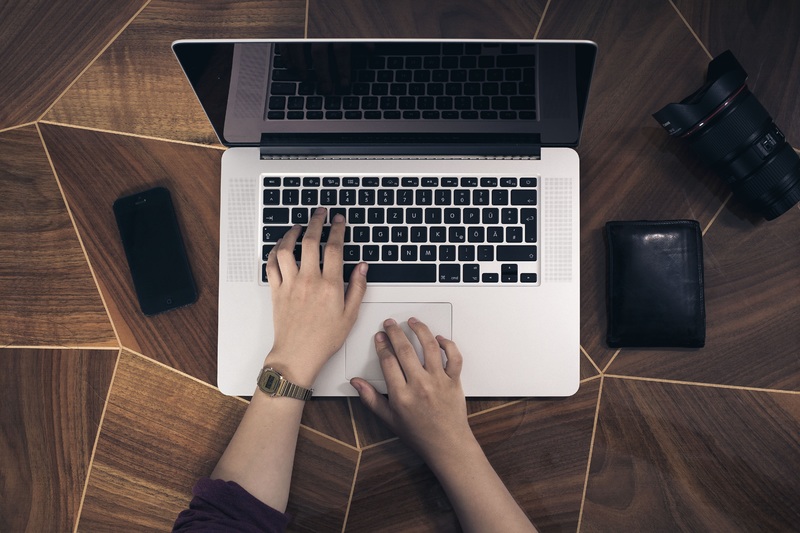 According to information shared with the FSCA by the company, MTI makes use of trading bots on behalf of its customers in order to conduct derivative cryptocurrency trades. According to a statement released by the FSCA, however, the business practices at present are operated in such a way that the company is required to own a financial provider license. Despite the fact that the trades are in the cryptocurrency and Bitcoin markets, the watchdog is concerned that the financial practices are not above board. However, MTI does not have one, which stands as a reason to concern the financial authority in order to protect the customer’s financial assets.

As per the report, the FSCA has another issue regarding the activity of the company:

“However, the FSCA has a much greater concern about the activities of the company. MTI claims to have more than R2.9 billion (at current conversion rates) in clients’ funds in trading accounts, but we have not been able to conclusively confirm that the funds exist. Moreover, the returns on the investments claimed by MTI seem far-fetched and unrealistic. According to MTI its Bot-trading is able to generate consistent profits of an average of 10% per month.”

As a warning, the FSCA has issued a caution about using MTI’s services, advising that clients request refunds from the company immediately. While the investigation is underway, the regulator has also said that it will involve the South African Police Service (SAPS) if it is necessary, stating:

“We are reviewing the information as it becomes available and will involve the South African Police Service if the discrepancies are confirmed.“