Bitcoin: The Way to Win The Economic Game? 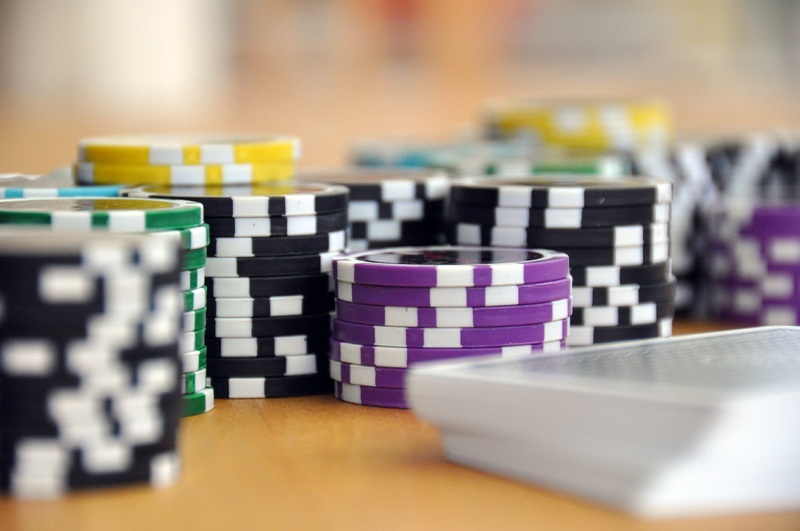 Financial and economic broadcast Max Keiser believes that only the government and banks will benefit from fiat currencies and that citizens will ultimately lose as a result of over-printing bonds and inflation but Bitcoin offers a solution.

In an episode of the Keiser Report, the financial expert used a game of high-low poker as a way to explain how citizens will end up losing every hand when it comes to holding state-backed fiat currencies. The winners, whether from the highest hand or the lowest hand, will be the country’s government and the central banks.

Bitcoin as an alternative to short the banks

To “win”, Keiser explained that investors should rather look to commodities and hedges against fiat currencies. Offering digital currencies like Bitcoin and precious metals like gold and silver as the alternative, he explained:

“Unless you’re a country, that can make money by debasing your currency, by getting kickbacks from Wall Street who packages all those currencies in the form of negative rate interest-rate bonds, then you only have one choice. You can only try to win the hand with the high hand: gold, silver and Bitcoin. You can’t win playing the low hand unless you’re a sovereign state or a major investment bank, and that’s the game today.”

How Bitcoin might win: The internet combatting global issues

Considering how the internet has changed industries across the world, it’s unsurprising for Bitcoin advocates to take a bullish approach to the possibilities of cryptocurrency in decentralising currency. The postal services took a knock when email and online instant messaging entered the scene, walk-in shopping and brick-and-mortar saw a fall when users started seeing the benefits of online shopping. It stands to reasons that digital and online currencies have the opportunity to make the same blow to the central bank’s currencies.

While central bank digital currencies (CBDCs) are currently in pilot phases across the globe, there has been a call to shift the authority from the state back to the people. Bitcoin, as a decentralised currency, acts as the network to connect individuals at a peer-to-peer level without state interference. This also combats issues of inflation and economic obstacles at both global and national levels.