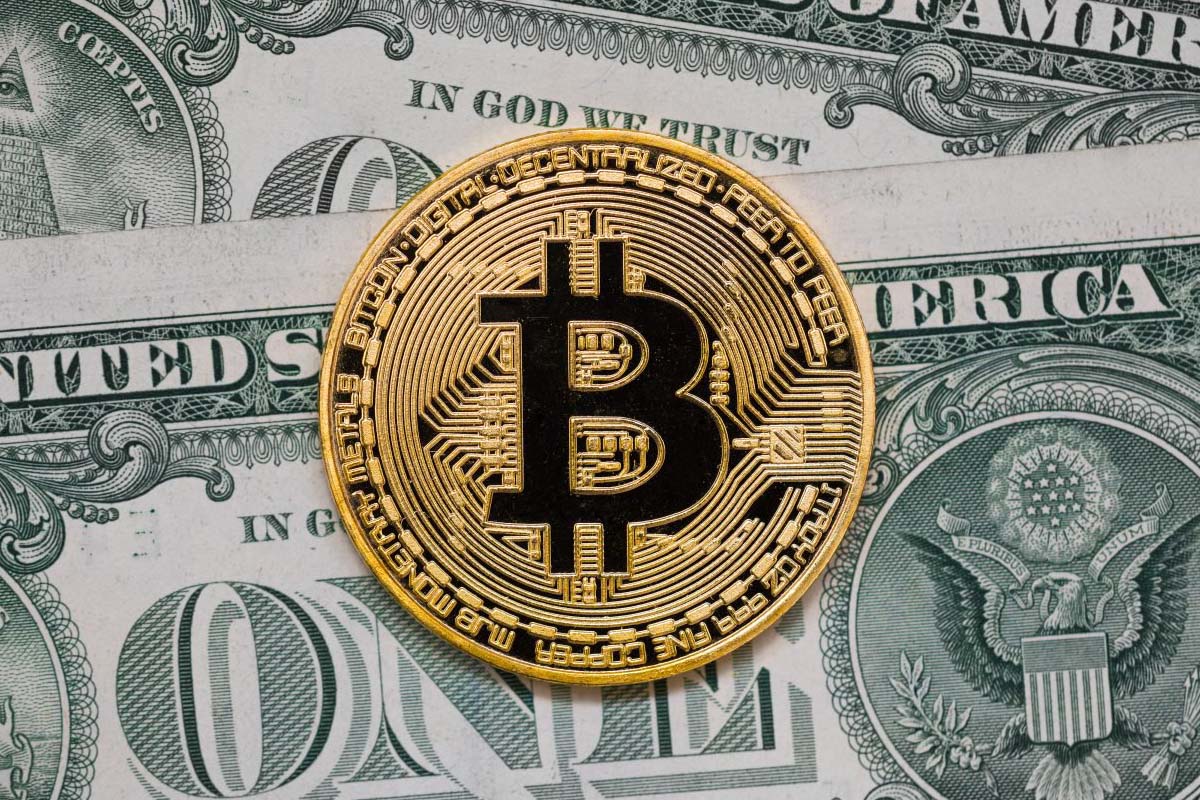 Good news – We found support slightly below the $6000 mark when there was a real threat of breaking to the downside which would have been very nasty (shaded green support zone ). We instead broke the resistance trendline to the upside.

Bad news – After breaking said trendline it would have been fair to expect a subsequent rally of some substance. We did get a few impulsive legs up to be fair, but as a whole it has been underwhelming – a “limping”, rather than a “charging” bull. The price may still surprise to the upside, but for now the recovery has been mediocre at best.

Put into context, this is the fourth break of a significant resistance trendline (pink lines) since the all-time high (ATH 1.81% ) in December last year. As can be seen below each breakout has been less impulsive:

Each breakout holds the promise that the Bitcoin bull of 2017 will return – however, as can be seen every rally has resulted in a lower high (LH). Furthermore, every down trend has resulted in a marginally lower low (LL) with respect to the daily close price. Only once we see a higher high and higher low on the daily chart will the current bear trend be invalidated – this appears to be a long way off!

It is also clear that the Bitcoin price has become considerably less volatile which is not an attractive scenario from a traders perspective, however it does give rise to some interesting fundamental questions.

Is low Bitcoin volatility the sign of a maturing market or merely the result of a loss of faith in cryptocurrency Is low volatility the new normal or are we winding up for a big move? Should low volatility be celeb ated as it makes Bitcoin -3.01% more suitable to be used as a transactional currency?

As a trader, I say bring back the volatility! However, perhaps a more stable, less speculative, dare I say – more boring Bitcoin – is in fact better for the crypto industry as a whole.