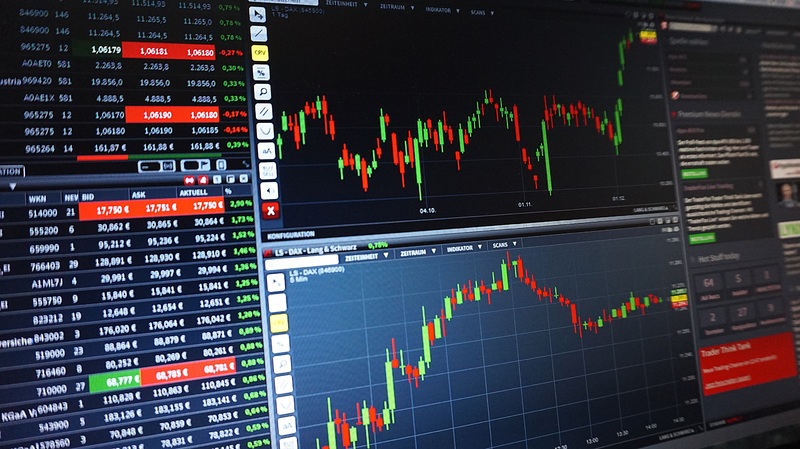 Bitcoin faced a drop back down to levels seen at the beginning of the year following increased selling pressure yesterday, marking the strongest correction for some weeks.

Dropping below the $30,000 USD mark for the first time since the cryptocurrency started climbing in January, Bitcoin analysts and data experts in the field are expecting the token to test support if it continues to fall. Having broken the support at $32,000 USD and falling below the $30,000 USD barrier of support, analysts believe Bitcoin could go so far as to test below $24,000 USD if it continues on a bearish trajectory.

Why did Bitcoin fall?

While there are no confirmed theories yet about Bitcoin’s sudden decline, some suggest that the institutional investors who pooled money in while Bitcoin rose are cashing out to avoid Bitcoin as a crowded asset. Taking profits when Bitcoin appears to be peaking is a trading strategy, especially taken when the market is flooded with new investors.

This drop in price was predicted by some earlier this week. As Scott Minerd, Guggenheim’s CEO, noted, the above $40,000 USD mark could be the top Bitcoin sees for the next year in trading. He suggests that the token could be seeing a retracement right back to $20,000 USD again.

“I think for the time being, we probably put in the top for bitcoin for the next year or so,” says @ScottMinerd. “And we’re likely to see a full retracement back toward the 20,000 level.” pic.twitter.com/0mUnkOSyW9

Despite his short-term bearish approach, however, Minerd foresees Bitcoin will hit monumental adoption to tap into the $400,000 USD levels in the future. Currently, his analysis is based on his perception that Bitcoin’s recent sharp rise upwards is unsustainable to last and that the drop was to be expected – and will possibly dip even further.