The contentious Bitcoin SV two months after the split – where is it now? 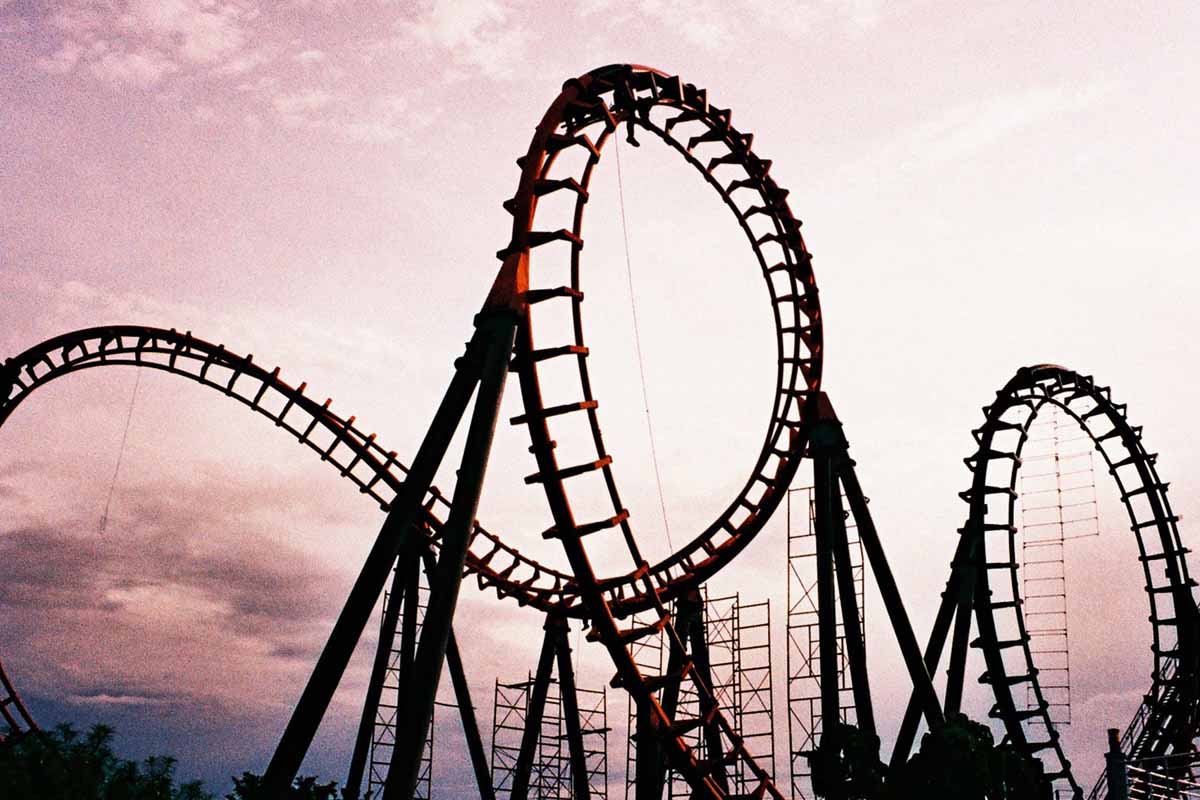 Bitcoin Satoshi’s Vision, or Bitcoin SV, made headlines when it was realised that the scheduled upgrade for Bitcoin Cash towards the end of 2018 would not go as smoothly as planned. As a result of contention between Roger Ver and Craig Wright, the Bitcoin Cash blockchain was divided into two, without a chance of compromise and Bitcoin SV was born.

The result of the Bitcoin Cash hard fork

The clash has been associated strongly with the market crashing in November, with Bitcoin’s price plummeting from a seemingly stable $6500 USD to below $4000 USD in less than two weeks. It seemed as though the contention between the leading Bitcoin hard fork camps led to confusion and uncertainty in the general market. Although the cryptocurrency market is known for its volatility, the sudden downturn shocked the industry, leading to even more uncertainty. 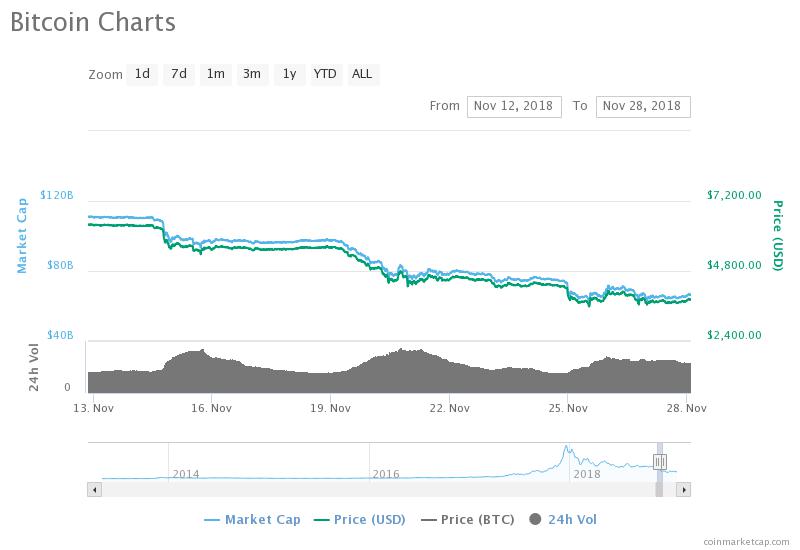 According to Forbes Billy Bambrough, the worst outcome for Craig Wright’s Bitcoin SV was looking to become a possibility in December 2018. Bitcoin SV has held its rank and is just holding the top ten with a current market cap of $1,346,615,012 USD.

What is Bitcoin SV?

According to Bitcoin SV’s website, the token is aiming to provide stability, scalability, security, and safety. The token’s site states:

“Reflecting its mission to fulfil the vision of Bitcoin, the project name represents the “Satoshi Vision” or SV.   Created at the request of leading BSV mining enterprise CoinGeek and other miners, Bitcoin SV is intended to provide a clear choice for miners and allow businesses to build applications and websites on it reliably.”

At present like any token in the market, Bitcoin SV remains unstable and has seen a somewhat volatile January. So far this year, the fork has been ranging between a peak of $95 USD and a dip of around $74 USD. It is uncertain whether the trading volumes and price will even out, or continue to range. As it stands, however, Bitcoin SV is managing to hold its own, despite obstacles in the way and the bear market’s aggressive dipping. 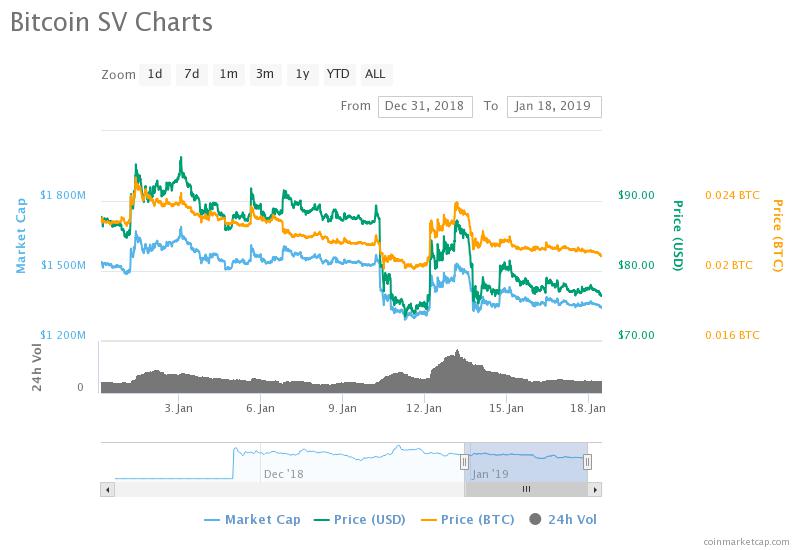