The case against Bitcoin SV: Delisting, toxicity, and controversy 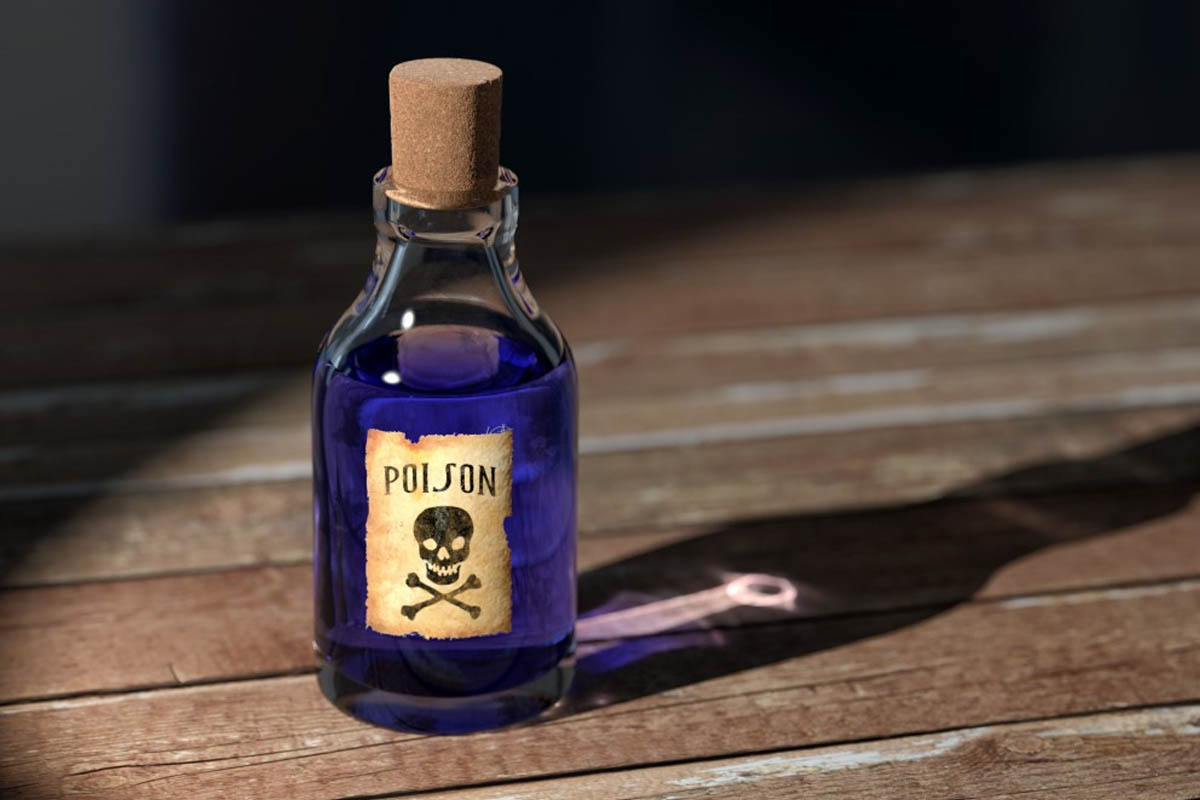 Bitcoin SV, headed up by the contentious Craig Wright, has been knocked in the markets following the delisting from several major exchanges such as Binance, Kraken, and Shapeshift.

Following Binance’s decision to delist Bitcoin SV, Kraken set up a poll on Twitter to gain an idea of what their customers want.

The poll closed with a majority of 71% of the 70,000+ Twitter voters wanting Bitcoin SV delisted because of its ‘toxicity’ in the cryptocurrency market. Only 4% voted to keep the token for price discovery and a 3% sliver voted to keep it because they think that “it’s awesome“.

In the press release, Kraken explained the reason for the poll and the subsequent delisting of Bitcoin SV:

“Over the last few months, the team behind Bitcoin SV have engaged in behaviour completely antithetical to everything we at Kraken and the wider crypto community stands for. It started with fraudulent claims, escalating to threats and legal action, with the BSV team suing a number of people speaking out against them. The threats made last week to individual members of the community were the last straw.”

Looking at the past week of Bitcoin SV according to Brave New Coin, it’s obvious that the news has knocked the token by a shocking 35% at a time when the rest of the cryptocurrency market is showing growth. 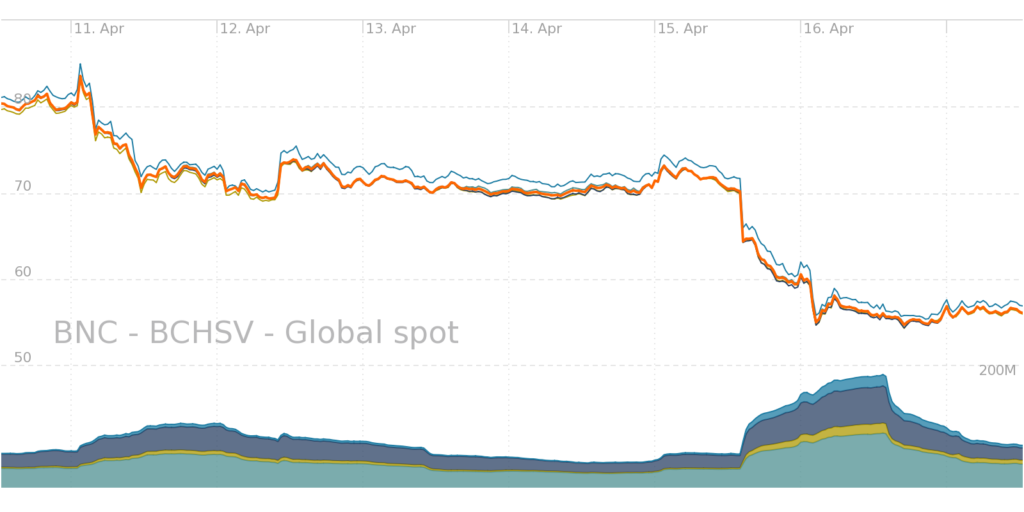 This comes as a result of the founder of Bitcoin SV Craig Wright, who has been stirring the world of cryptocurrency by claiming he is Satoshi Nakamoto, put a bounty on Twitter user Holdonaut. Wright has offered up $5000 for anyone who knows the person behind the anonymous Twitter account, claiming defamation and abuse through tweets posted.

Peter McCormack, creator of podcast ‘What Bitcoin Did’, expressed his excitement at Wright’s token being delisted from Kraken.