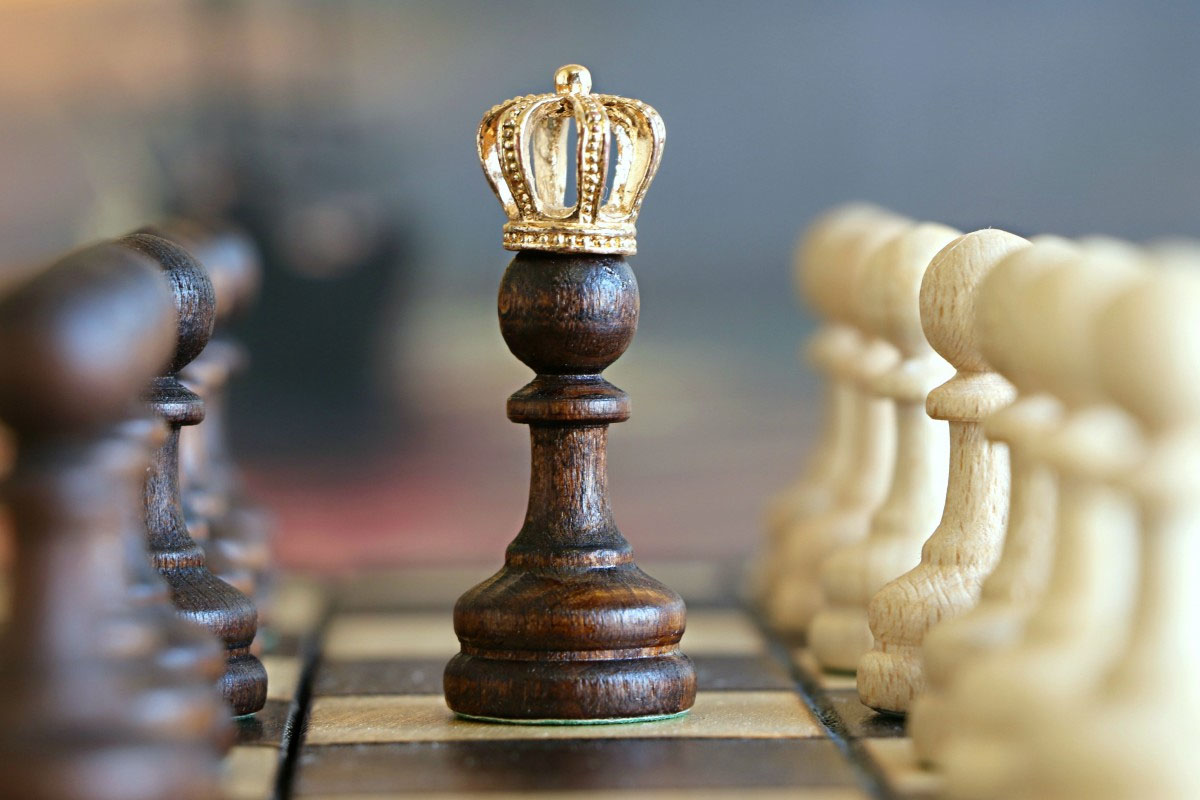 Bitcoin s price at the moment is clocking in at $10,302.13, which means that since yesterday, it is down about 0.82%. The down day for Bitcoin yesterday was a reversal from the day before it. Price now stands at 1.92% above its 20-day moving average, and over the past two weeks, price has been in an unclear trend. Given that its distance from its 20-day moving average of $10,108 is close, it may mean that staying above the 20-day moving average may be important in terms of sustaining short-term momentum. On the flip side, for those who prefer a rangebound view when trading, Bitcoin’s trading range — based on its momentum and volatility over the past two weeks — is between $9,494.35 and $10,721.64 (in US dollars). In terms of its overall importance in the cryptocurrency market, Bitcoin’s current market capitalization is $187.69 billion US dollars, which is about 70.28% of the market capitalization of all cryptocurrencies It may be worth paying attention to the trend in Bitcoin’s dominance; the currency’s dominance has been going up gradually, as it has reported an average daily rise of 0.2% the past two weeks. A rise in dominance may suggest the case for altcoins is getting weaker, and thus participants of all kinds — investors, merchants, application developers — may flock to Bitcoin in increasing numbers. 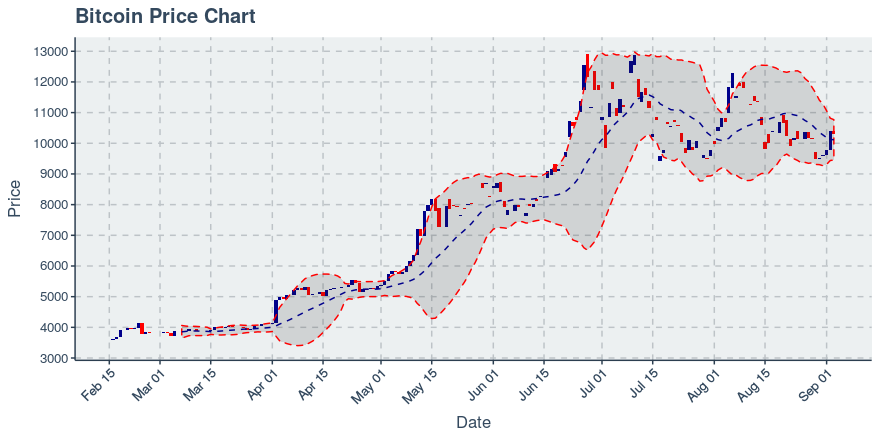 370,631 transactions were added to the Bitcoin blockchain in the previous day. Regarding growth in actual usage of the blockchain for transactions, observe that over the past 7 days daily transactions have risen by about 6.95%, though it should be noted this past week the trend should be described as not clear — at least on a two-week basis. If Bitcoin does regularly grow transactions, it may need to derive its value as a way to acquire goods or services. In terms of transaction fees, the average cost for sending Bitcoin yesterday ended up being approximately $0.87 US dollars. The average transaction fee has been decreasing at a rate of about 31.57% per week, but the average amount of money sent in transactions, in US dollars, is down 3.44% week over week. Bitcoin’s transaction fee and average transaction value are both declining, though that is likely to change if Bitcoin’s price sustains a stronger rally going forward. Regarding Bitcoin’s hash rate, which serves as a measure of the network’s computational power, it has managed to trend upwards over the past 30 days. It has been rising daily by a rate of approximately 0.31%. Given the upward trend in bitcoin mining, it may be that hash rate is getting more competitive; this could result in the chain’s security improving. From this perspective, this behaviour may provide Bitcoin with the ability to attract more high-value transactions.

There are 563.78 million Bitcoin wallets with at least some positive amount of Bitcoin, but only 2.51% of those wallets have received or sent Bitcoin in the past 30 days. It should be noted that over the past two weeks, the number of monthly active users of Bitcoin has been bouncing by about 1,486.625 per day. The top 1% of Bitcoin wallets hold over 90.44% of the outstanding Bitcoin.