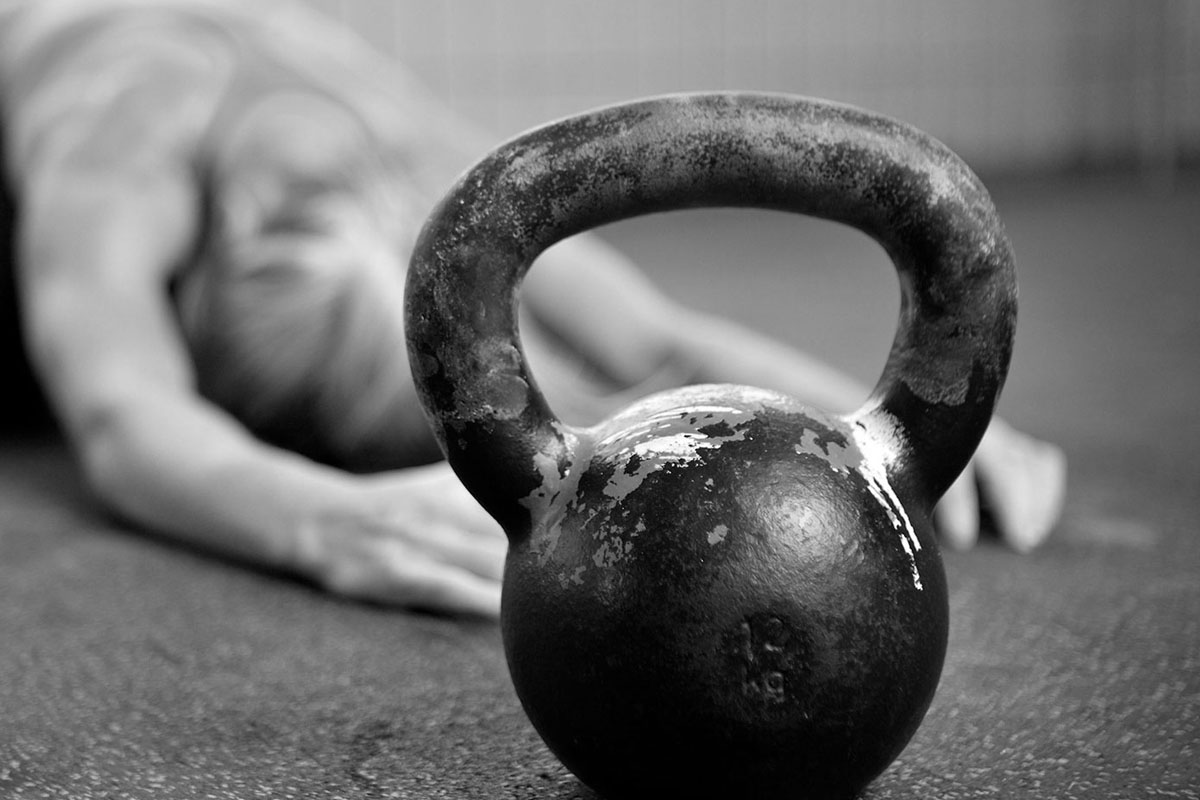 Cryptocurrency markets remain deflated ahead of the US Securities and Exchange Commission’s deferral to only address five Direxion-backed Bitcoin ETFs until September this year.

While the middle of August saw a minor rally invoke hopes and positive sentiment amongst cryptocurrency traders, Bitcoin has yet to surpass $6500 USD, while Ethereum continues to straddle values beneath the $300 USD mark.

While several altcoins have proved profitable in the interim – with the likes of IOTA and VeChain recently finding utility and an 11% uptick – the market broadly remains stagnant ahead of major decisions that might impact its direction towards the latter end of the year.

In the past twenty-four hours, both Bitcoin and Ethereum have attempted to break through support lines, and have ultimately failed – Bitcoin has marked a sluggish recovery above $6400 USD, while Ethereum has yet to surpass the events of August 13th, where the digital currency plummeted below $300 USD.

Bitcoin dominance itself presently hovers at around 53.4%, while the total market cap of all cryptocurrencies is presently valued at $208,160,358,904 USD.

As our technical analyst Graeme Tennant noted earlier this week, Bitcoin’s price bounced off the $5800 support zone (green), but since then has headed sideways as it has been unable to push decisively through the resistance zones – indicative that general low volatility might precipitate a violent breakout.

Our sentiment analysis, courtesy of Remy Stephens, noted that despite positive altcoin support, influencers have expressed that the crypto bear market is far from concluded.

Momentum might resume once more in September, where the US SEC will offer its verdict as to whether five Bitcoin EFT proposals from Direxion will be accepted or not.

Earlier this year, the Commission noted that it will use a special extension period to delay its planned verdict until September this year – after making an earlier call to reject a similar ETF as proposed by the Winklevoss’ brothers Gemini exchange.