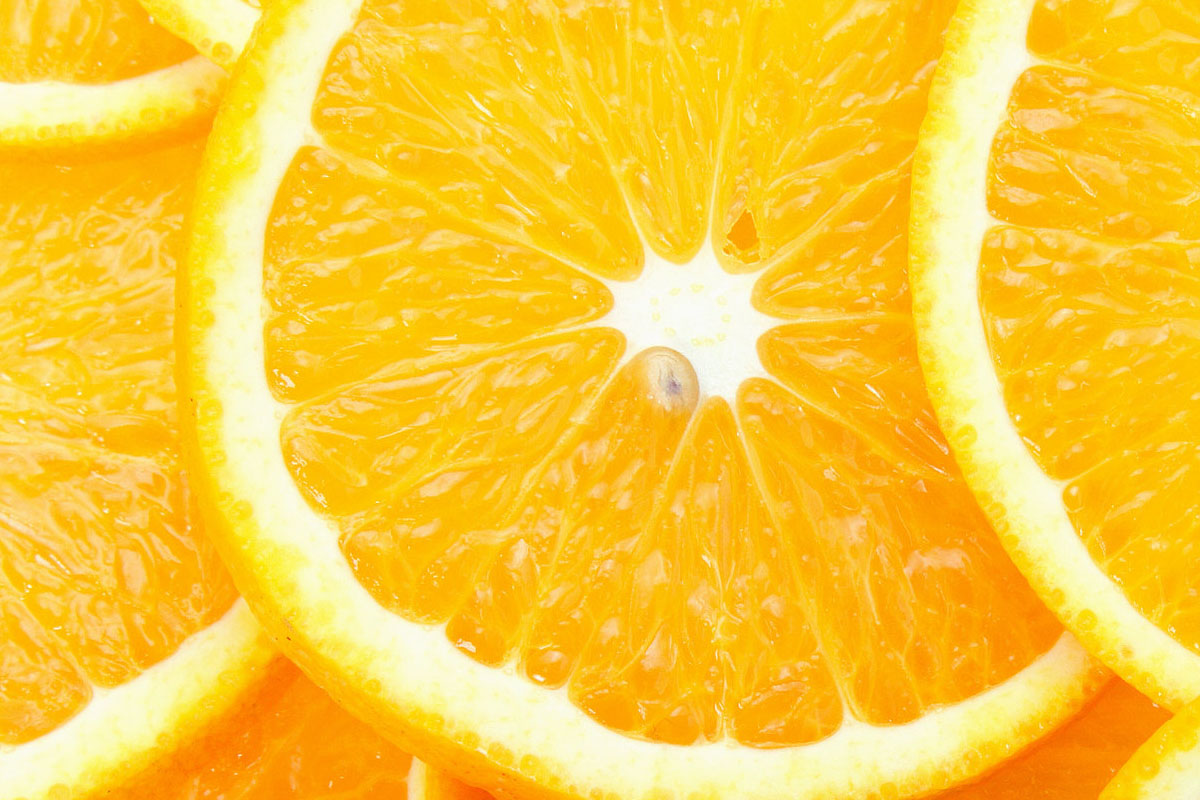 Cryptocurrency markets endured yet another tumble today, as Bitcoin continues to reverse the strides it made forward as the result its anticipated inclusion in an Exchange Traded Fund (ETF).

The news comes shortly after Bitcoin retreated to $7500 USD just one week ago.

While Bitcoin has collapsed by -8.41% day-on-day, other prominent altcoins have been quick to follow.

As the only gainer beyond Tether, Aurora has surged ahead by 3.69%, while today’s biggest loser stands as Nano, which has fallen by a sharp -18.14%.

The slump has been thought to have been the result of pessimism after the United States Securities and Exchange Commission (SEC) declined a proposal for a Winklevoss-backed Bitcoin Exchange Traded Fund (ETF), and delayed its verdict on several other such proposals until September this year.

General pessimism has endured despite the fact that blockchain technologies have found homes as far afield as West Virginia’s midterm election, and Dubai’s so-called ‘Court of the Blockchain’.

Interestingly, traders may not be the only people seeking to leave Bitcoin for another day – the US Drug Enforcement Administration has noted that Bitcoin payments intended for illicit goods or services account for just 10% of all Bitcoin transactions; a far cry from the cryptocurrency’s prominence during the height of the online black market dubbed The Silk Road.

Still, matters may yet be rescued by healthy market sentiment. In this week’s analysis, our contributing writer Remy Stephens noted that positive outlook might drive renewed growth in several altcoins – most notably Kalkulus, Dogecoin, Holo, and Verge.