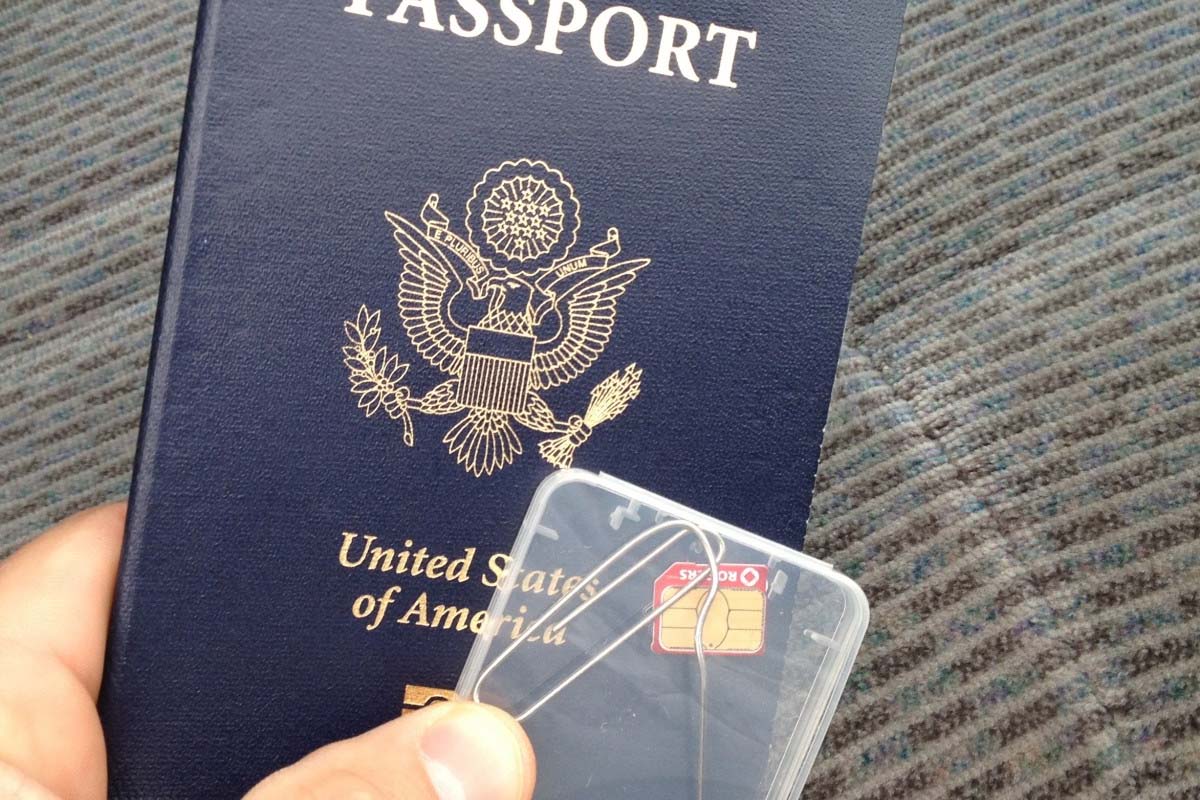 Since Bitcoin and blockchain-based cryptocurrencies were created, multiple new ways of hacking into users’ finances have emerged, such as “cryptojacking” which hit Monero especially hard. Now, a college student has found a new way to plunder the funds of digital currency holders and managed to make off with millions of dollars worth of Bitcoin.

According to documents gathered by Motherboard, the student, Joel Ortiz, gained around $5 million USD by hacking into the phones of around 40 victims – thus making this the first reported case of this form of hacking – which has been dubbed “SIM hacking” – in order to steal cryptocurrencies. Apparently, Ortiz was not working alone but the names of the accompanying suspects have not yet been disclosed.

SIM swapping is a method used by the hackers by means of deceiving a mobile network service and getting them to transfer mobile phone numbers of targets onto a SIM card which is held by the criminal. Once the number has been gained, the hacker is able to use it and can reset any passwords on the phone, as well as gain access into any online accounts or portfolios, such as cryptocurrency accounts. This then leaves the victim’s funds vulnerable to the hacker.

Ortiz, who stole the millions at the Consensus conference which was held in May of this year, was apprehended in Los Angeles before leaving to Europe. This came from being tracked down by investigators, with the help of network provider AT&T Mobile, who found him through the International Mobile Equipment Identity number connected to the mobile phones he was using to perform the illicit activity. Ortiz is currently looking at 28 different charges, with thirteen being counts of identity theft, another thirteen of hacking, and two of grand theft.

Owing to the increased risk of being hacked by cyber criminals, the FBI issued a public warning in March:

“Criminals may pose as a security, customer, or technical support representative offering to resolve such issues as a compromised e-mail or bank account, a virus on a computer, or to assist with a software license renewal. Some recent complaints involve criminals posing as technical support representatives for GPS, printer, or cable companies, or support for virtual currency exchange s.

As this type of fraud has become more commonplace, criminals have started to pose as government agents, even offering to recover supposed losses related to tech support fraud schemes or to request financial assistance with “apprehending” criminals.”