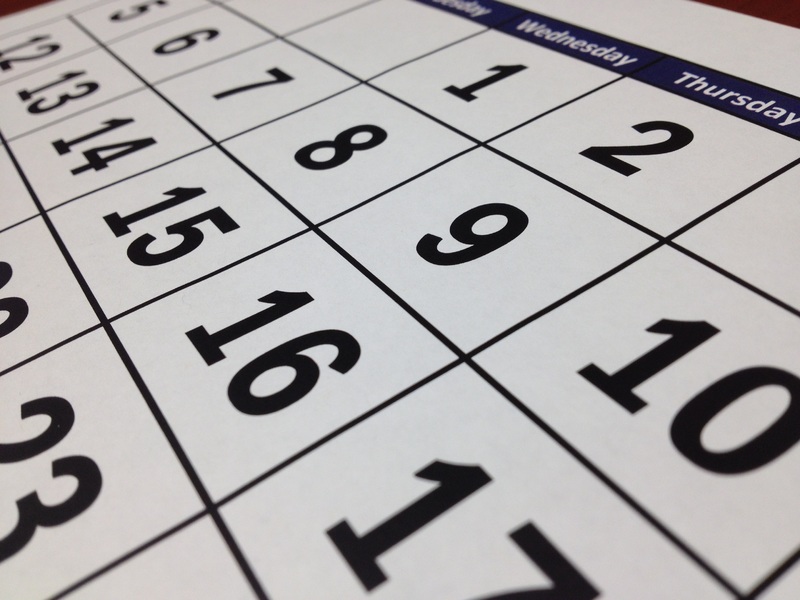 Bitcoin price has boasted its highest quarter in eight years, after bagging an all-time high and reaching a critical strength and levels of support.

As the first quarter of this year wraps up, Bitcoin price is looking at its strongest gain in three months than any quarter since 2013. With a 103% gain in the first three months of 2021, the price of the cryptocurrency is looking at a surprising close to March. Typically, the third month of the year brings in negative returns so seeing a massive increase of nearly 30% over the month is evidence of a strong start to the year. Moreover, during the course of March, Bitcoin bagged its record high of over $61,000 USD – an amount which is three times more than the all-time high a year a year.

Bitcoin price in the next few months

The second quarter of each year has historically been the strongest in the life of Bitcoin. Only two years in Bitcoin’s life have seen negative returns – with both minimal declines in trading values. Two years ago, Bitcoin’s second quarter saw nearly 160% returns in the green – a value which analysts and bulls are hoping will be beaten this year.

As Bitcoin’s price continues to hold strong, some suggest that the bull run is not over and that the cryptocurrency price will see another surge. Looking at previous cycles from bull to bear runs, Bitcoin is right on track after the Bitcoin halving to continue gaining in its price. PlanB, cryptocurrency analyst, foresees Bitcoin’s price to hit a high point between $100, 000 USD and $288, 000 USD before this rally is over. While the range is large, neither figures have been hit yet, so if the analysis is correct, there’s room to grow still. PlanB also noted that any concerns about Bitcoin’s rapid gain in price should be quieted as this is not remarkably different from previous rallies.:

“Bitcoin currently in between 2013 and 2017 tracks,” he summarized to Twitter followers.

#bitcoin currently in between 2013 and 2017 tracks pic.twitter.com/P8zUKzawk4