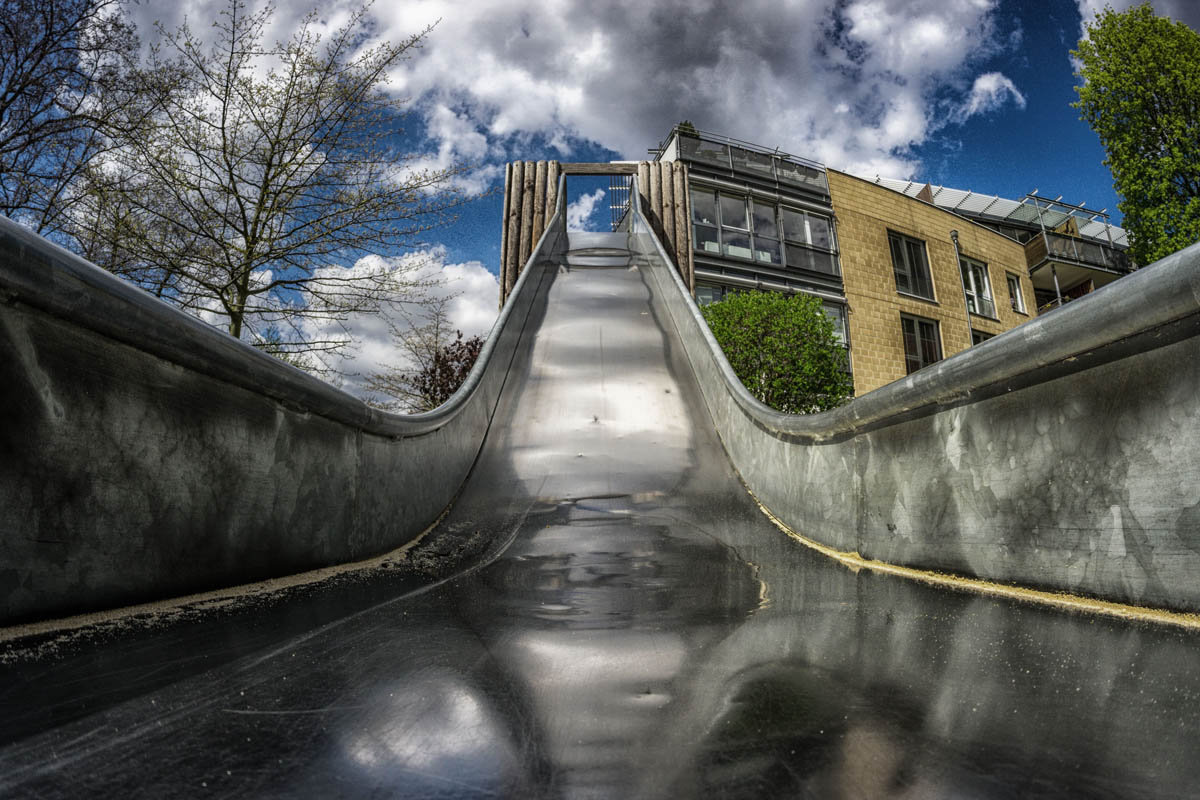 After a short and optimistic growth spurt, bears once again took the wheel on Wednesday morning as Bitcoin proceeded to retreat to $7500 USD, while leading cryptocurrencies continued to show more extensive losses.

The slump has been thought to have been the result of pessimism after the United States Securities and Exchange Commission (SEC) declined a proposal for a Winklevoss-backed Bitcoin Exchange Traded Fund (ETF), and delayed its verdict on several other such proposals until September this year.

The development likely marks the beginning of yet another upward struggle for the pre-eminent cryptocurrency. Bitcoin began trading at $14,112 USD on January 1st this year, and has yet to surpass that high  – much less break the $20,000 USD barrier the cryptocurrency threatened to surpass in late December of 2017.

While the success of an ETF proposal might rejuvenate cryptocurrency markets towards the close of the year, the SEC’s decision has prompted market pessimism that looks set to continue into the imminent future.

I think there’s too much emphasis on BTC/ETH/whatever ETFs, and not enough emphasis on making it easier for people to buy $5 to $100 in cryptocurrency via cards at corner stores. The former is better for pumping price, but the latter is much better for actual adoption.

Still, the hardest losses have been felt by leading altcoins.