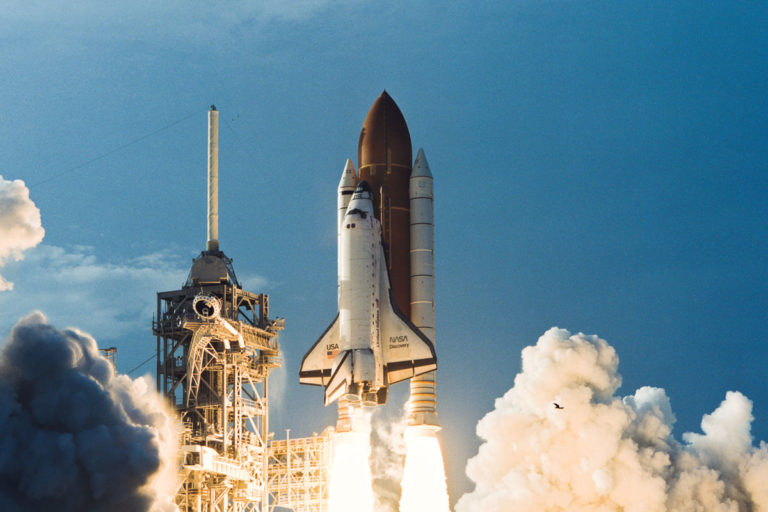 In aggregate since yesterday, the “fab five” — Litecoin, Bitcoin Bitcoin Cash, Ethereum, and Ripple — were up 3.52%. Out of the aforementioned five, Bitcoin gave investors the best daily return; it was up 5.08%, and managed to break past the key $10,000 level for the first time in approximately 15 months. On the flip side, the worst performer was Bitcoin Cash coming in at 0.85%. In total, all five coins were up from the day prior, which is nice for those bullish on cryptocurrencies 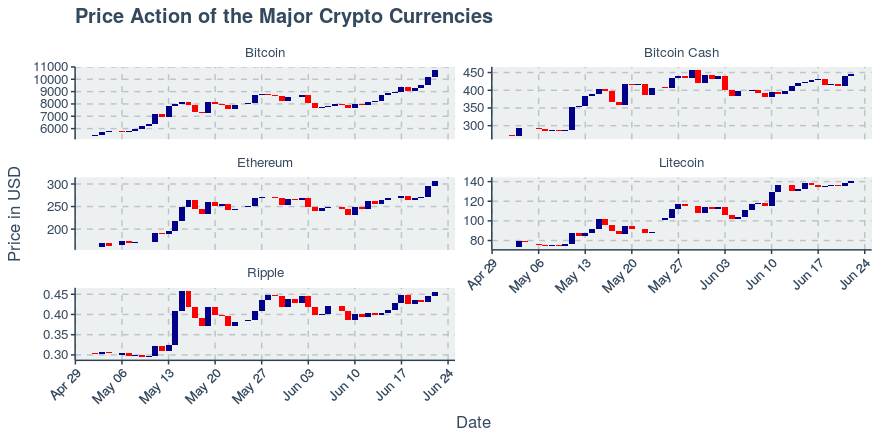 Buy Bitcoin while it surges

Ripple had more transactions recorded on its chain yesterday than any other coin; to be precise, it had about 12% more transactions recorded than Ethereum, which was the runner up for the day in terms of transactions recorded. Ripple’s transaction fee was also less than Ethereum’s, suggesting transaction fees might be a key reason why users are preferring Ripple. Bitcoin was the coin with the largest transaction across all blockchains yesterday; the largest transaction on its chain was valued at $74,365,728 US dollars. Bitcoin continues to dominate the crypto market, with the total circulating value of its currency equal to approximately $190.79 billion US dollars. That’s about 58.96% of the value of all circulating cryptocurrencies — the highest dominance level its had in over two weeks, as Bitcoin dominance continues has begun to develop a slight upwards trend.