Are we on the verge of a “crypto-summer” despite a slow moving week? 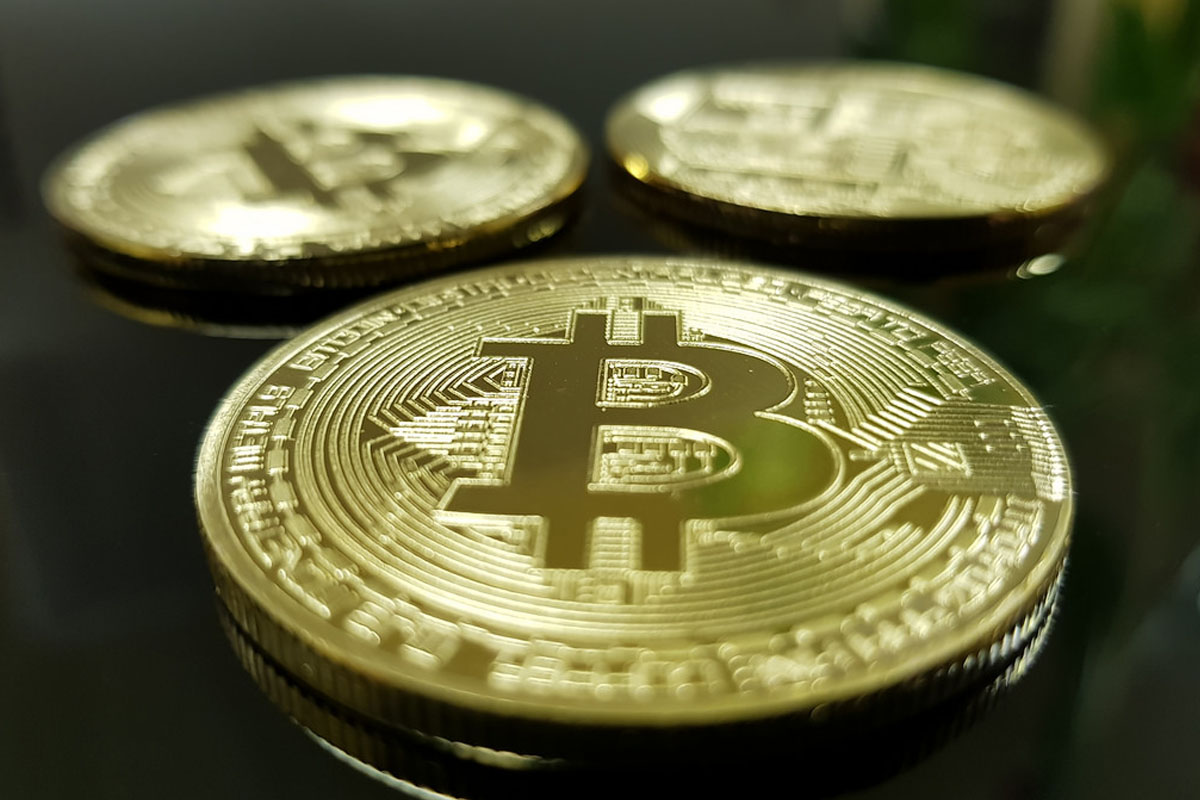 With the week wrapping up, the market has been showing signs of non-volatility with major movements lacking in the leading tokens.

Data taken from Coin360 and CoinMarketCap show the state of the cryptocurrency right now and how the tokens have been moving over the week.

Bitcoin price movements have been marginal. At the beginning of the week, Bitcoin saw a small spike in trading volume and price, which was subsequently followed by a drop in both. Over the week, the grand token has been hovering between the $3500 USD and $3800 USD mark. Bitcoin price today is currently sitting around $3,580 USD with no signs of an increase of dip over the weekend. That begin said, the nature of the token is volatile and anything could happen. 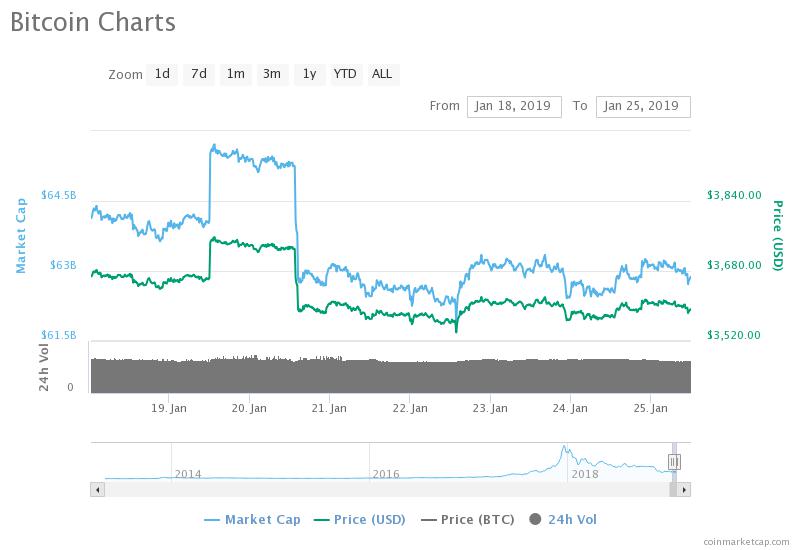 Ripple’s XRP, which remains the leading altcoin after knocking Ethereum from the spot, has also not had a great deal of movement in price. Like Bitcoin, XRP similarly saw a brief jump in trading volume followed and has been hovering between $0.31 USD and $0.33 USD over the week. 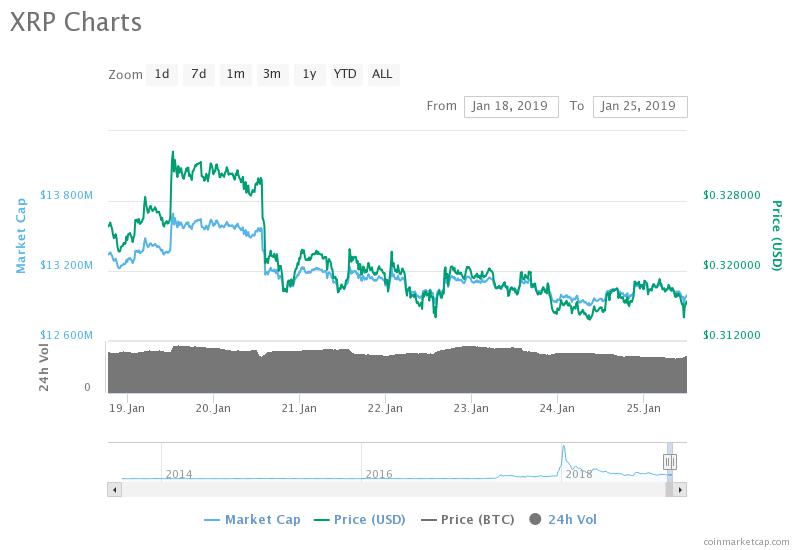 The market cap of Ethereum over the week has been held close to the price of Ethereum. Following the trend of Bitcoin, the third-ranked cryptocurrency also had a similar spike in price followed by the marginal downward trajectory. 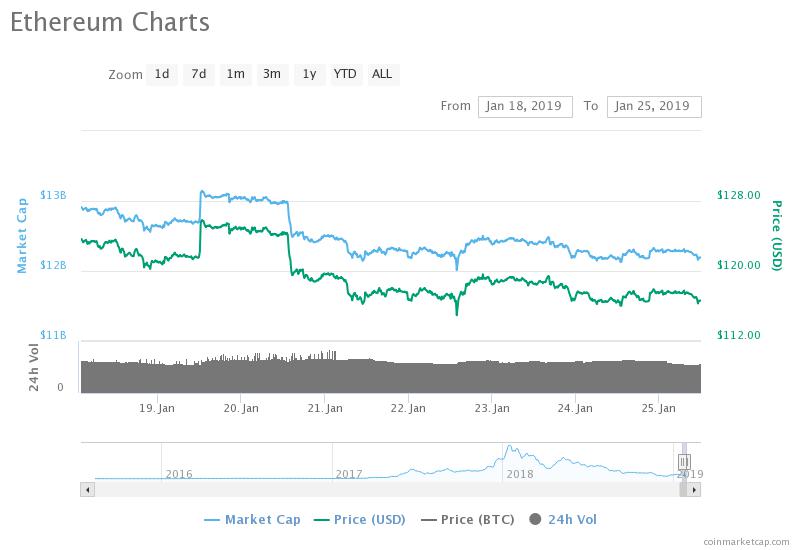 Going into the weekend after a slow week, there is a sense of excitement in the industry despite the week’s non-volatility.

Andreas M. Antonopoulos, entrepreneur and cryptocurrency buff, tweeted that his talk to be held in Argentina is receiving attention, saying that it is “crypto-summer”.

In 2 days more than 400 people signed up for my talk in Buenos Aires.

If the cryptocurrency winter really is coming to its frosty end, then a warm summer can be welcomed in 2019.