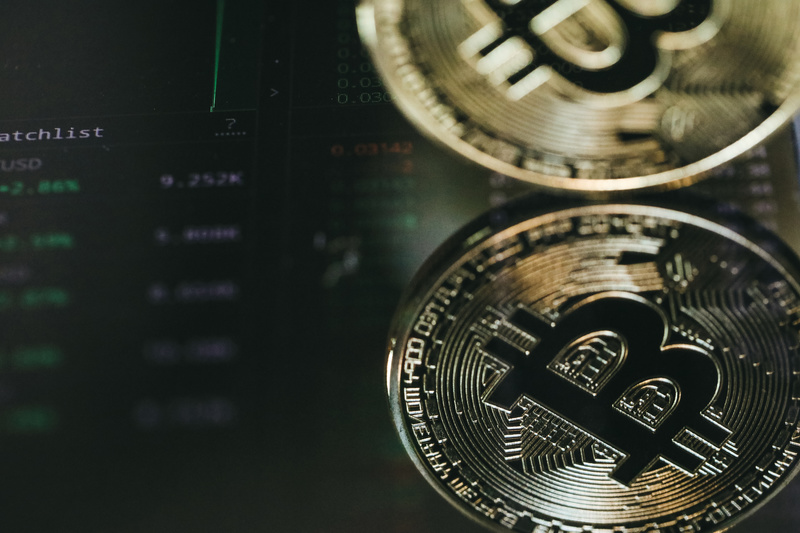 Bitcoin price continues to show promise of a bullish rally as it retests new barriers of resistance and holds stronger support.

Early this week, Bitcoin saw a minor correction, dropping from a new record high this year above $12, 000 USD to just above $11,300 USD. However, despite the slight dip, the cryptocurrency seems to have found stability above $11,000 USD. Now, Bitcoin bulls are hoping the market will continue to rise. 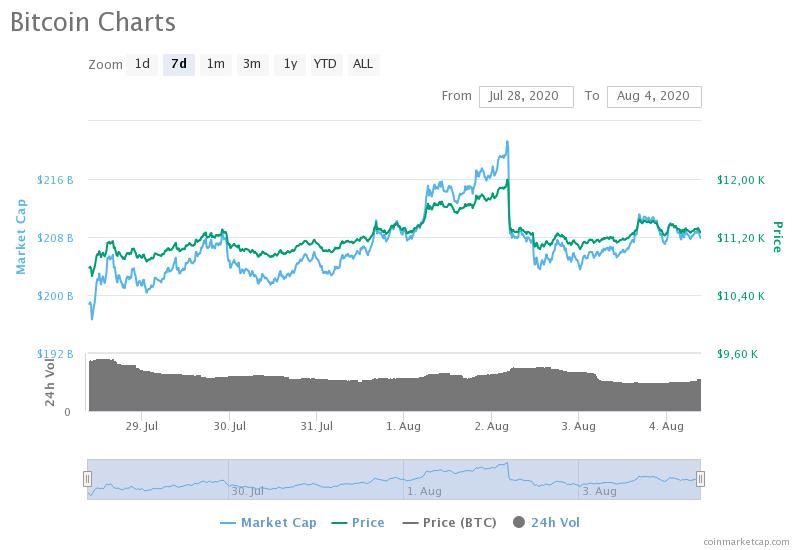 What Is Bitcoin’s Price Right Now?

Trading at a current price of $11 274,60 USD, Bitcoin is looking at a modest 1.35% increase in daily trading values. As represented by Coin360, the leading cryptocurrencies (with the exception of stablecoin Tether) are all green – showing a bullish potential for the market.

Leading altcoin Ethereum continues to increase after a massive rally last week. Having hit a new record high for 2020, Ethereum price has maintained its new value and is now trading around the $400 USD mark – a shocking increase from the 30 day low it saw of $227,03 USD earlier this month.

Ripple XRP also saw a mammoth increase to hit new records ahead of the weekend, taking it to the third spot in trading volumes according to CoinMarketCap. Similarly to Ethereum, XRP’s price has not seen a major correction, representing possible new support for the cryptocurrency’s value.

The incline – and subsequent stability – seems to have brought the bulls out, and sentiment around the market is high. Cryptocurrency trader and enthusiast Tone Vays suggested the slight correction for Bitcoin does not mean the token will decline. In fact, he still believes that the view of Bitcoin price is that it’s looking positive and that the charts show a bullish future for the market. As we head further into the week, any movement of the cryptocurrency might better indicate whether it will skyrocket or face another slight drop.