Bitcoin shoots higher to jump back above $10,000 after bullish increase 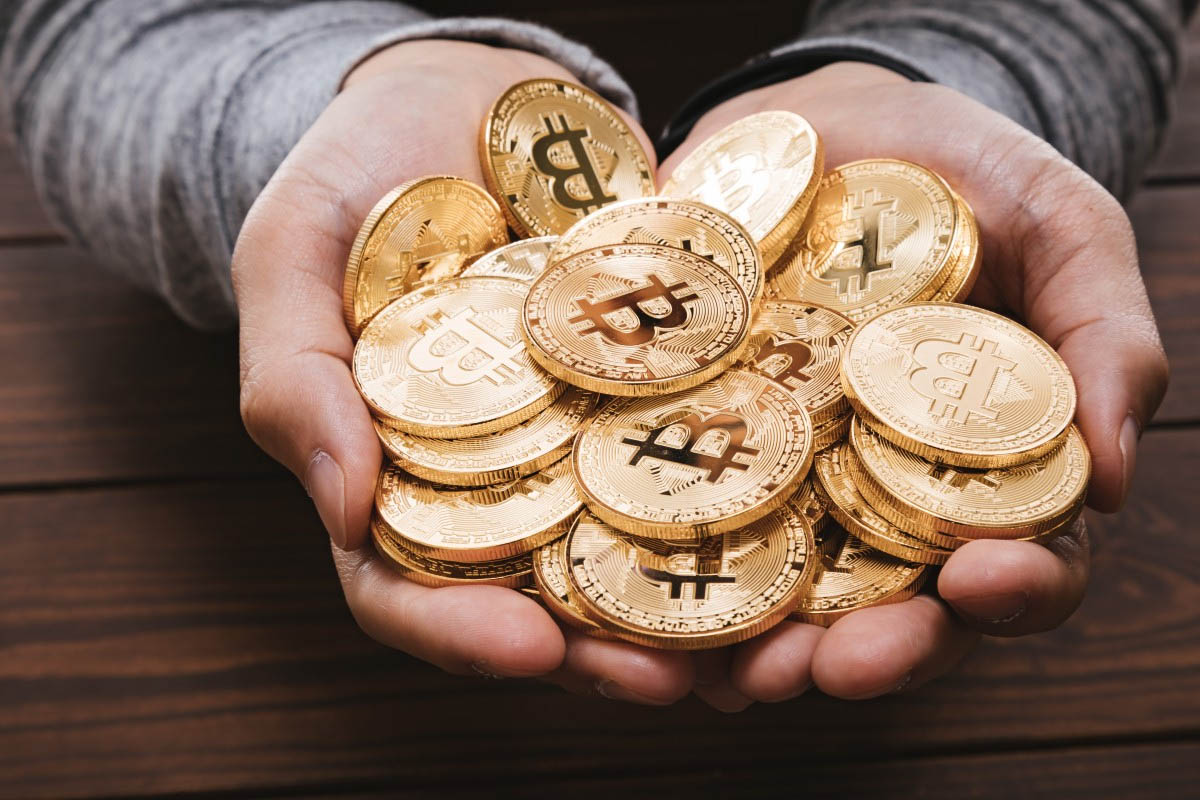 Bitcoin s price at the moment is clocking in at $10,387.5, which means that since yesterday, it is up about 8.01%. The up day for Bitcoin yesterday was a reversal from the day before it. Price now stands at 2.73% above its 20-day moving average, and over the past two weeks, price has been in a downtrend. At the moment, it’s about 2.73% above its 20-day average price of $10,111.51, which is close; staying above the 20-day moving average may be important in terms of sustaining short-term momentum. Alternatively, for those interested in trading ranges that Bitcoin bounces between, its current two-week trading range in US dollars is between $9,386.76 and $10,836.26. The currency’s market cap is now at $184.72 billion US dollars, and its market dominance — the percent of the entire amount of capital invested in cryptocurrencies that belong to Bitcoin — is at 69.93%. It may be worth paying attention to the trend in Bitcoin’s dominance; the currency’s dominance has been going up slightly, as it has reported an average daily rise of 0.14% the past two weeks. A rise in dominance may suggest the network effects surrounding Bitcoin are getting stronger, and that Bitcoin’s chances for long-term survival are thus enhanced. 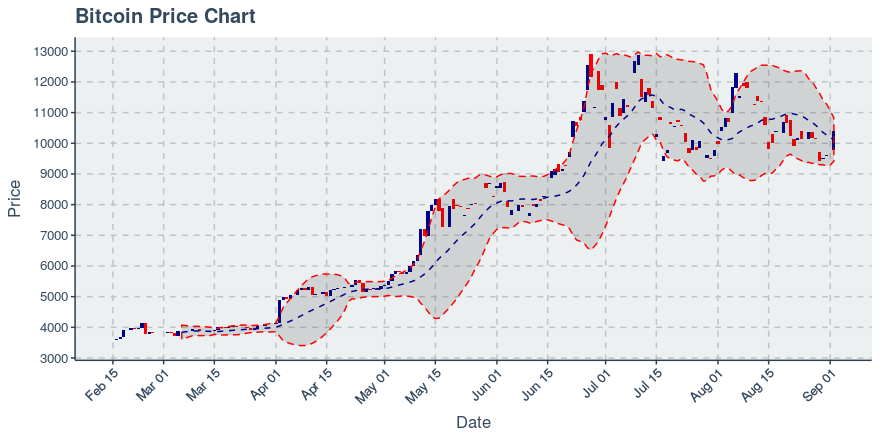 2.49% of the 563.35 million Bitcoin wallets holding a positive balance have transacted within the past 30 days. The number of monthly active users is in an unclear trend, ranging about 7,475.121 per day over the past two weeks. The top 1% of Bitcoin wallets hold over 90.47% of the outstanding Bitcoin.