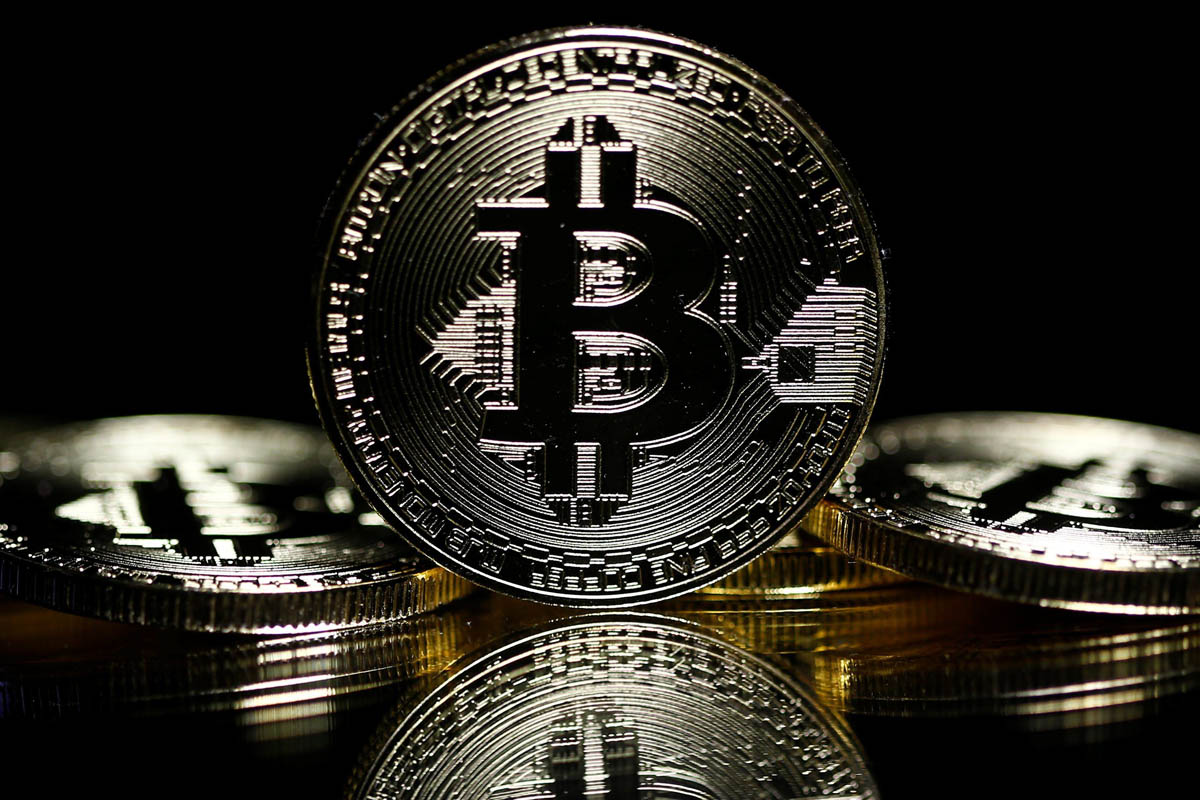 Bitcoin s price at the moment is clocking in at $10,532.18, which means that since yesterday, it is up about 2.23%. The past 24 hours mark a reversal in price from the day prior. It should be noted, though, that price is still in an unclear trend, and is currently 3.84% above its 20-day moving average; staying above this level may be critical to sustaining short-term momentum. On the other hand, if you are a rangebound trader seeking a range for Bitcoin to bounce between, you might find a lower boundary at $9,479.47 USD and an upper boundary at $10,806.88 USD. In terms of its overall importance in the cryptocurrency market, Bitcoin’s current market capitalization is $187.83 billion US dollars, which is about 70.39% of the market capitalization of all cryptocurrencies It should be noted, though, that Bitcoin’s dominance has been slightly moving up, reporting an average daily upward move of 0.25% over the past 14 days. An upward move in dominance may suggest the case for altcoins is getting weaker, and that Bitcoin’s chances for long-term survival are thus enhanced. 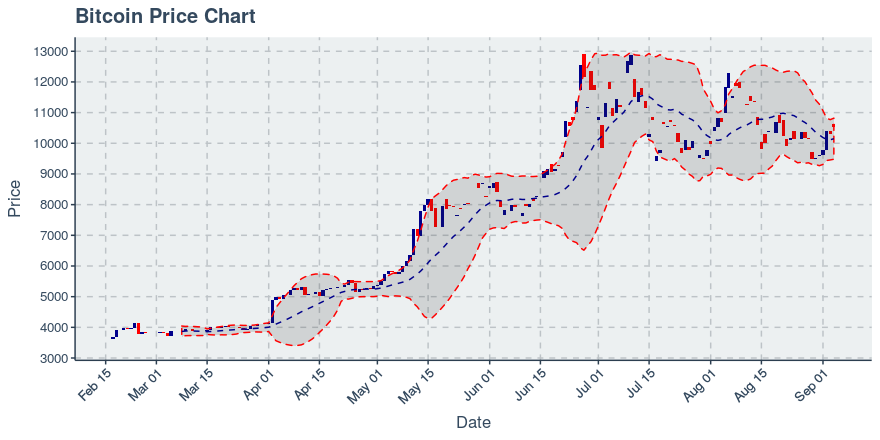 Yesterday, the Bitcoin blockchain saw 324,741 transactions recorded on it. Regarding growth in actual usage of the blockchain for transactions, observe that over the past 7 days daily transactions have risen by about 4.67%, though it should be noted this past week the trend should be described as not clear — at least on a two-week basis. Ultimately, if the currency does repeatedly succeed in growing transactions on its chain, its primary utility may be as money for buying certain goods/services. In terms of transaction fees, the average cost for sending Bitcoin yesterday ended up being approximately $1.11 US dollars. The size of the typical transaction on Bitcoin’s blockchain is up 2.29% in US dollars; meanwhile, the fee for sending transactions has been falling by 27.48% per week. In terms of how much computing power Bitcoin is using, over the past 30 days its hash rate has continued to bounce around, ultimately rising daily by approximately 0.31%. Given the unclear trend in bitcoin mining, it may be that hash rate is getting more uncertain in a way; this could result in the chain’s security being a point to bear in mind. As such, this might not enable Bitcoin to attract more high-value transactions.

2.5% of the 564.17 million Bitcoin wallets holding a positive balance have transacted within the past 30 days. In terms of engagement, note that the number of monthly active users in Bitcoin has been moving by about 2,848.029 per day. In terms of ownership concentration, approximately 90.42% of the outstanding Bitcoin is owned by just 1% of the wallets with a positive balance.