Bitcoin explodes to over $7000; increasing by nearly 25% in weekly trading 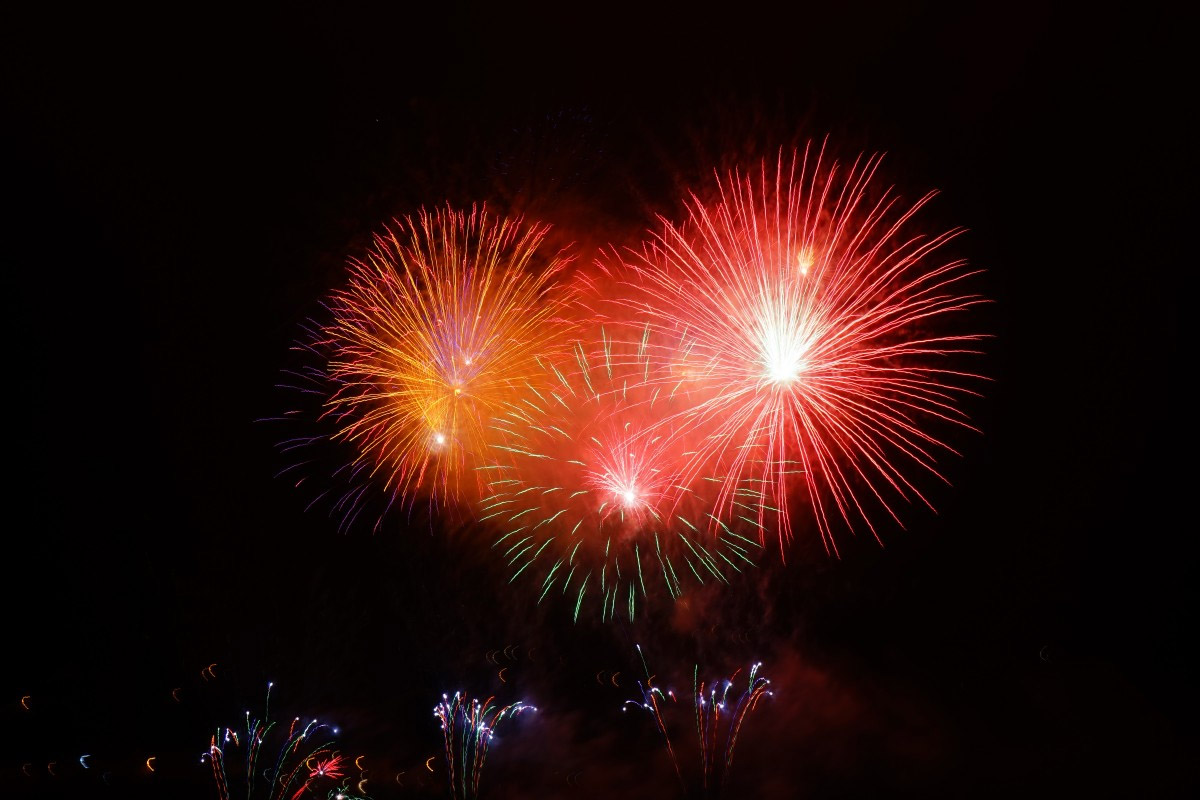 With the increase in Bitcoin price over the past few weeks, the cryptocurrency market might just be looking at its next bull run.

Looking at the changes in market price over the past seven days from Coin360, it’s obvious that the upshift over the week has been massive for the leading tokens and a wave of green flooding the market overall. 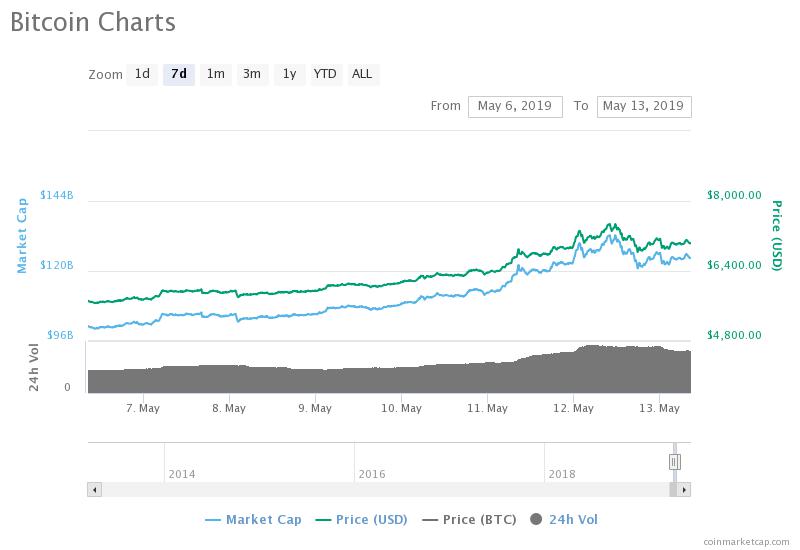 This kind of spike has rallied some of the tokens in the market to see gains of up to 66%. 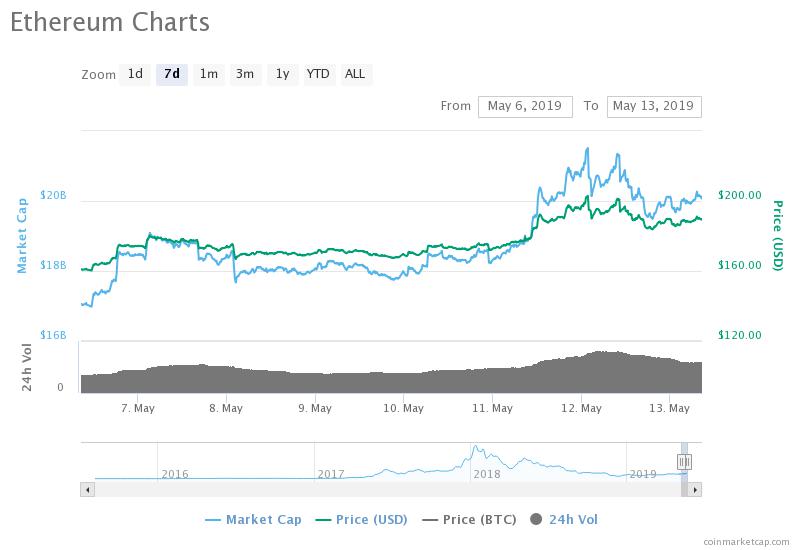 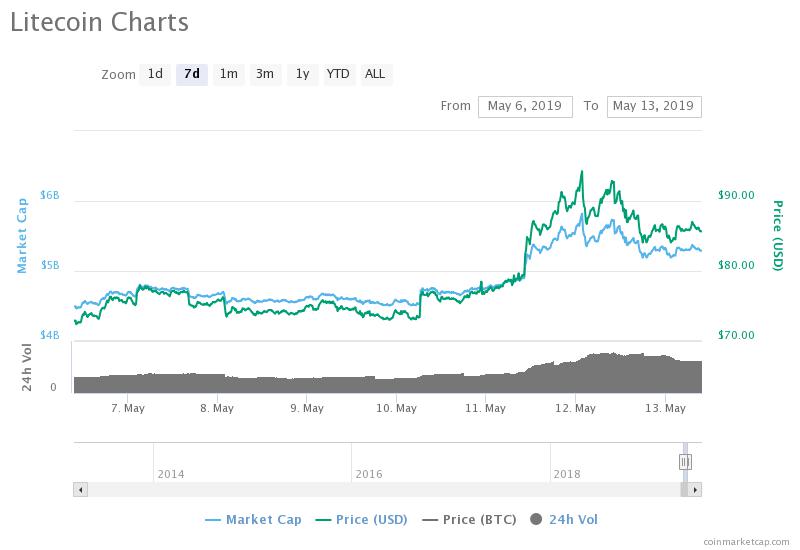 Why is Bitcoin rising?

While sentiment and the fear of missing out (FOMO) is often a reason for the market’s shift upwards. The Consensus conference in New York, which is taking place this week, could be another factor in Bitcoin’s sudden spike. Chart movements around the time of the conference last year show that the event could be a major aspect of Bitcoin’s rise.

This was the Consensus pump of 2017. The first chart zooms into the week where the market doubled. pic.twitter.com/Tn8cFHF7BH