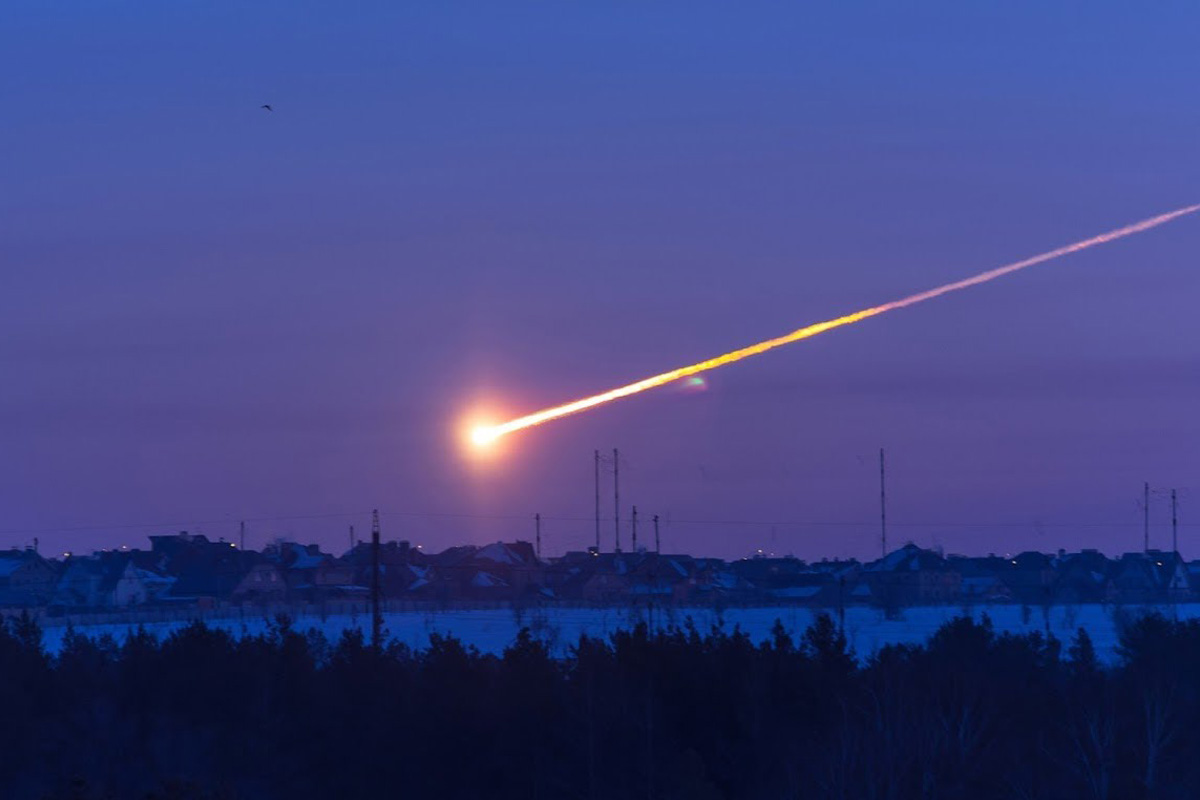 Since yesterday, the top five cryptocurrencies — Litecoin, Bitcoin Bitcoin Cash, Ethereum, and Ripple — have gone down -5.96% in aggregate. Leading the way was XRP, whose price is now around $0.39075 USD, which yielded holders a return of -4.06% from the day prior. In terms of the worst performer, that would be Bitcoin, which reported a day-over-day return of -7.15% — a move that puts its price around $9834.77 USD, below the key psychological level of $10,000 USD. In total, none coins were up from the day prior, which indicates a wave of bearishness befell the sector as a whole. 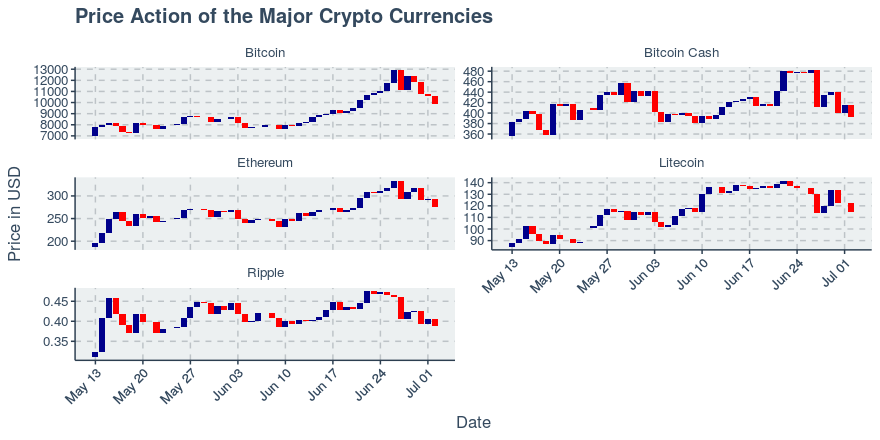