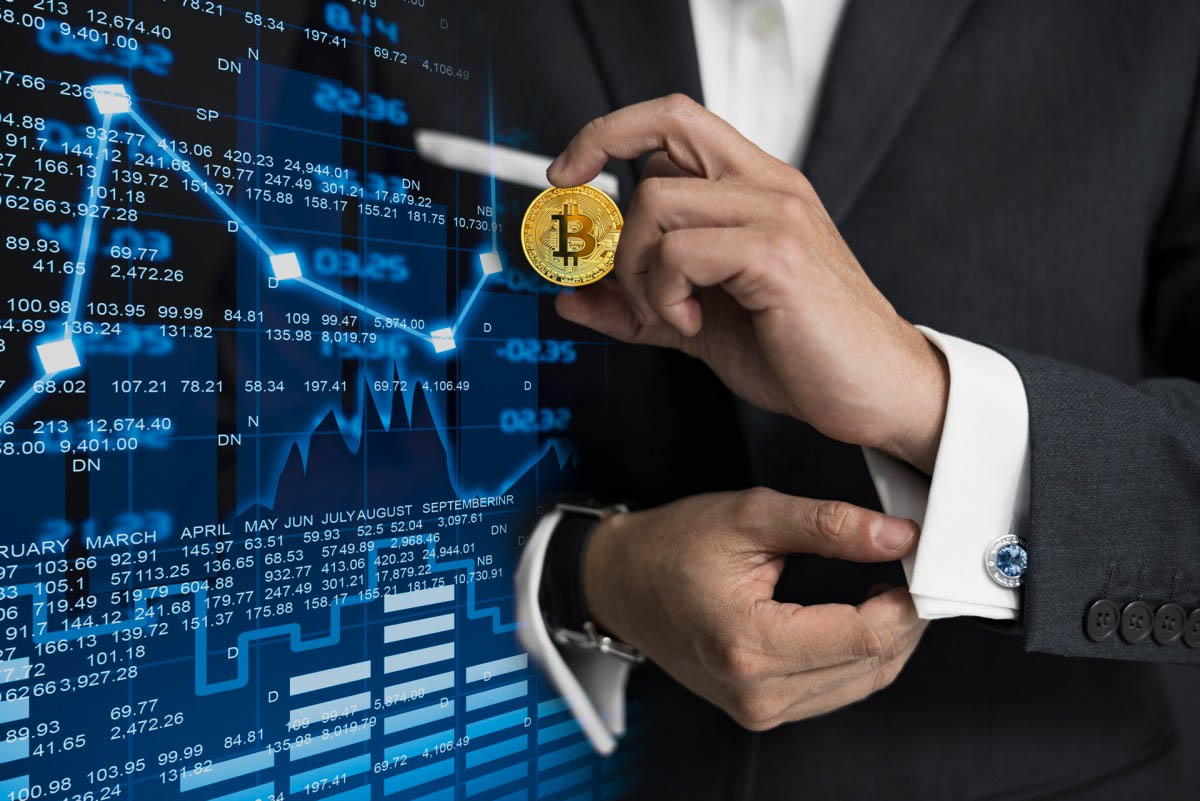 For the first time in months, the Bitcoin price has broken through the $5,900 mark. Looking at data from Coin360, the market is flushed in green, with the majority of all cryptocurrencies showing positive increases following Bitcoin’s spike.

Over the past seven days, Bitcoin has sailed past points of resistance breaking through the most recent $5870, finding new support. This time a week ago, Bitcoin price was $5,231.46, and it has gained over $700 to see $5,927.09. Although there is an air of caution; sentiment surrounding the token is high which could push Bitcoin above the $6000 mark for the first time since the market crash in November. At the time of writing, Bitcoin has gained 3,84% in day-on-day trading. 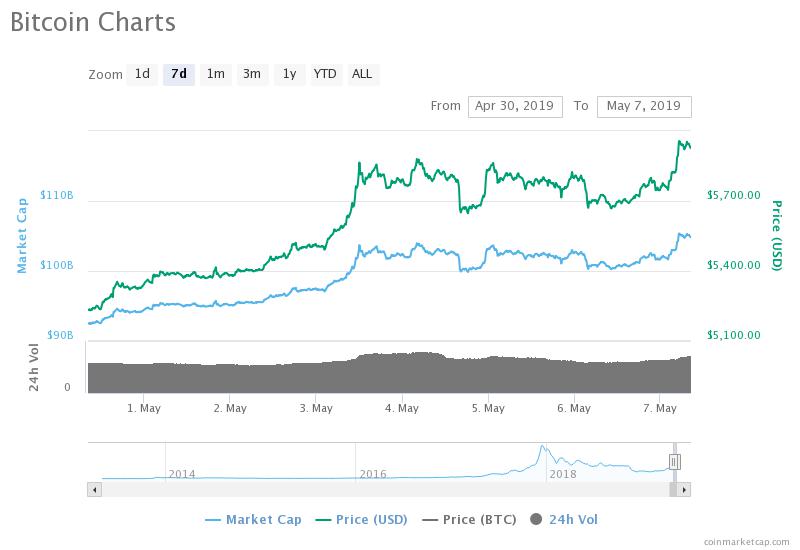 Ethereum price has shot up following Bitcoin’s price. Boasting a day-on-day trading volume increase of 10.20%, the leading altcoin is one of the highest gaining tokens, along with Tezos, Monero, and Qash.

In the last week, Ethereum has risen from a low of $156.94 to see a high price of $180.39. Currently, the price is at $177.20. Although this is not the week’s highest point, it does show the healthy increase that Ethereum has made along with Bitcoin’s surge. 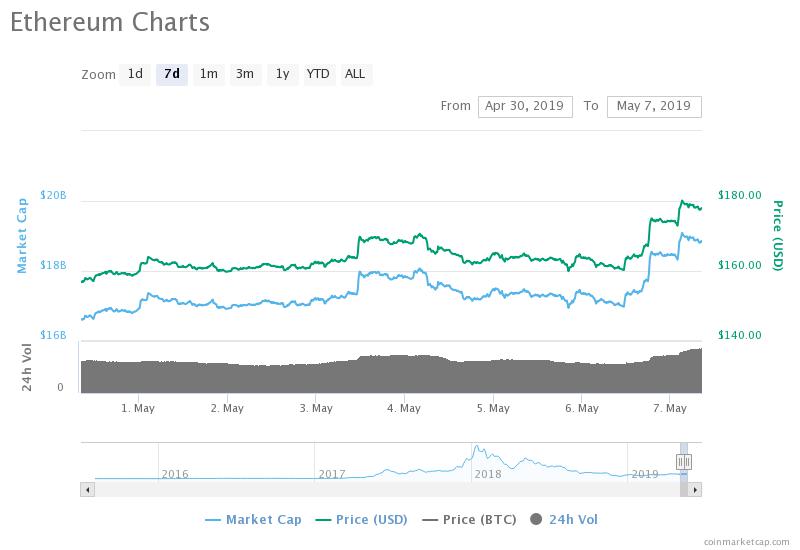 Ripple XRP, which does not usually follow the trend of Bitcoin as closely as Ethereum, has also seen a small change in price for the positive. At present, Ripple is trading for $0.305558, which is a 2.43% increase in day-on-day trading. Over the past seven days, Ripple price has seen a low of $0.293943 compared to a high mark of $0.315657. 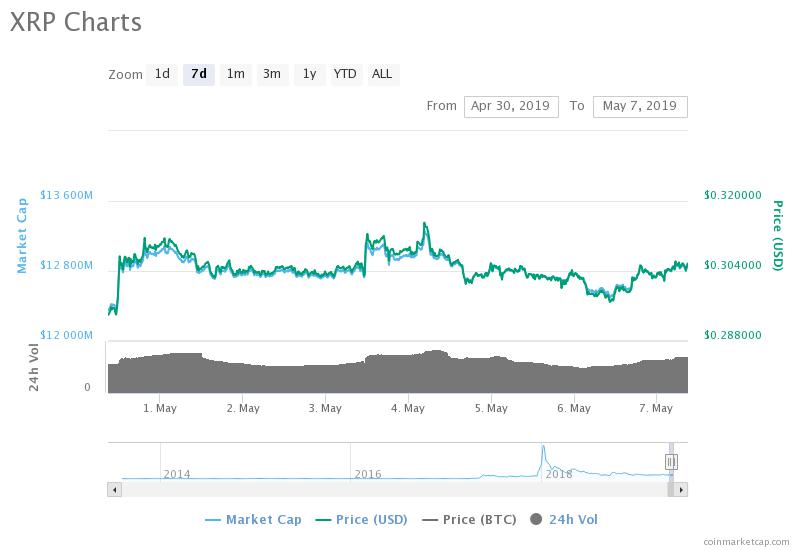 Is the Bitcoin pump related to Consensus 2019?

Do you think we will see a Consensus Pump or Dump? #Bitcoin $BTC

With the cryptocurrency and blockchain conference Consensus New York coming up next week, it’s possible that the surge in price is a pre-Consensus pump. In May 2018, we also saw the price of Bitcoin rise around the time of the conference. If this is the case, we might see a recorrection in price around June this year.