Bitcoin price due to “bounce back” according to experts 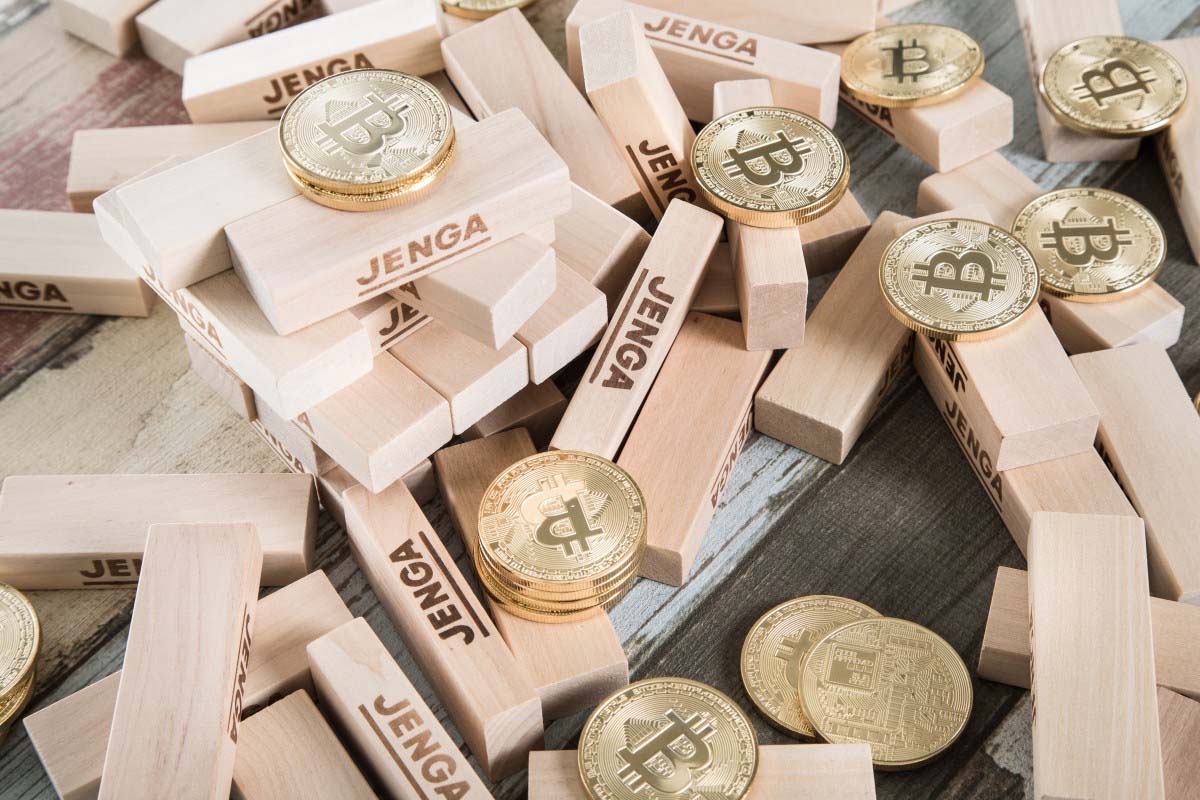 The price of Bitcoin saw a tumble in the last week, falling nearly 30% after tagging an all-time record high value. While investors might be worried about the bears are taking over, analysts see the correction as an opportunity for the cryptocurrency industry.

According to Raoul Pal, well-known for investment and financial expertise, Bitcoin’s relative-strength indicator over the past two weeks has fallen to lows last seen over a year ago when Bitcoin took an enormous fall in March. In a Twitter thread, he noted that this might not necessarily be a bad sign in the market. Looking at a year ago, Pal noted that Bitcoin is nearly hitting levels of overselling as it had back in March. Moreover, he sees this dip as heading to another rally. Offering:

“But we are closer to the end of this move than the beginning. You should be adding to your choice of tokens into this” and following up saying corrections during a bull rally “are opportunities and not threats“.

Bitcoin is nearly as oversold as it was in March 2020… pic.twitter.com/ZYHESpW5HG

Pal’s optimistic outlook seems to align with Bitcoin’s current price trajectory. Bitcoin price is currently looking at a nearly 7% increase in day-on-day trading with a $52,736 USD price tag. This, coming from a low of nearly $47,000 USD is a positive sign after a hard drop. If Pal’s analysis is correct and a bounce back is coming, it’s possible that Bitcoin will return to its strength again.

At the same time, the altcoin market will likely take influence from the leading cryptocurrency. While Bitcoin’s dominance sits at a low just above 50%, experts foresee “alt season” to be a bullish one. If Bitcoin continues upwards while sitting with a weak dominance in the market, the altcoins are in to enjoy some strong rallies across the market.