Bullish Bitcoin is performing better than Apple stocks in 2019 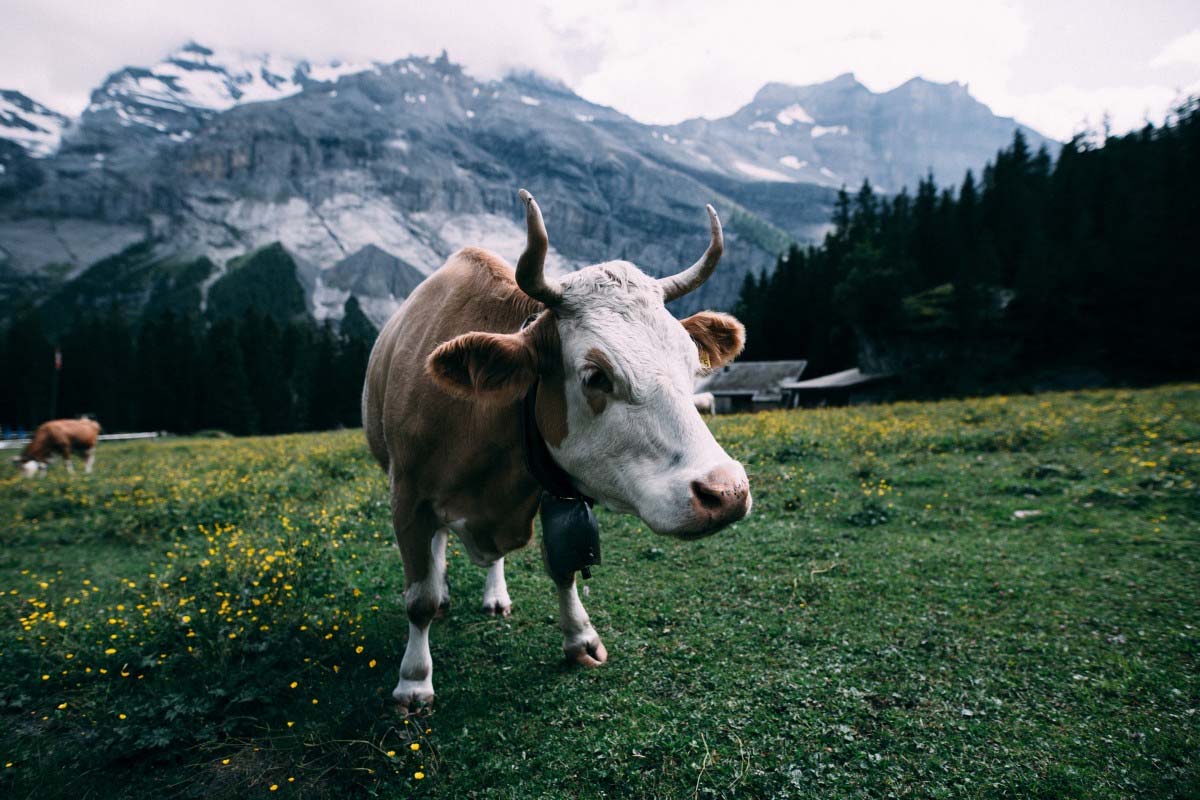 Taking data from Coin360, we can see that not all tokens are following Bitcoin price’s spike. Big movers like Bitcoin Cash and Ripple are dipping in the red currently and stablecoin Tether is facing a minor dive, knocking its price down from the $1.00 peg its meant to hold.

Over the past week, Bitcoin has ranged from a low of $5208.00 to see a seven day high of $5690.67. At present, Bitcoin is boasting a close-to-high point of $5687.99. This is a 4.75% increase in day-on-day trading. In the past, Bitcoin ending off the week on a high can spell good things to come in the week to follow. If Bitcoin continues its trajectory upwards, the weekend could promise high rises to kick next week into gear. 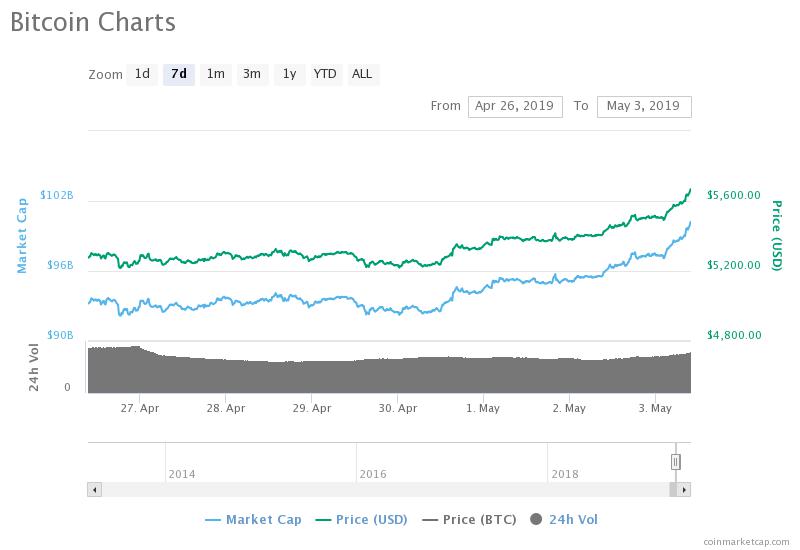 Ethereum price often follows Bitcoin’s trend. If the number one cryptocurrency does see an increase over the weekend, it’s likely that the altcoin’s value will subsequently follow in turn. 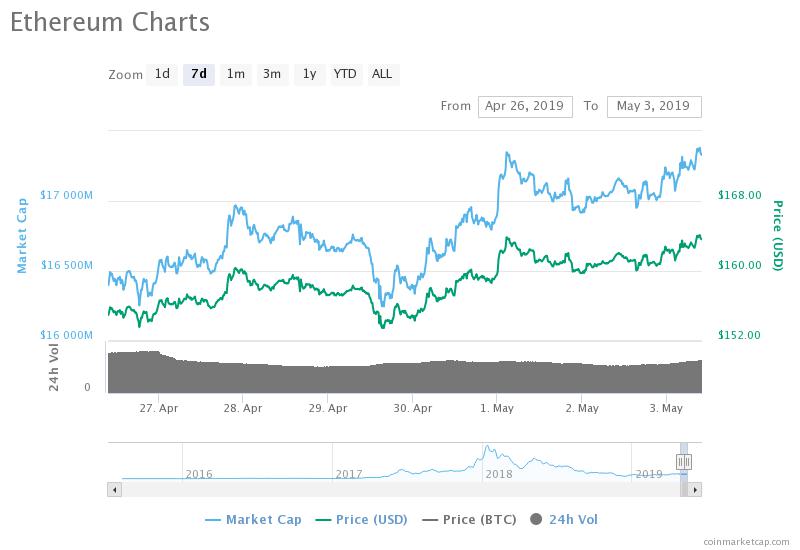 Unlike Ethereum, Ripple’s XRP does not seem to follow Bitcoin’s trend. Currently, Ripple is one of the few cryptocurrencies showing red. Ripple is down by 0.87% and is showing a value of $0.30155, down from a seven day high of $0.311631. 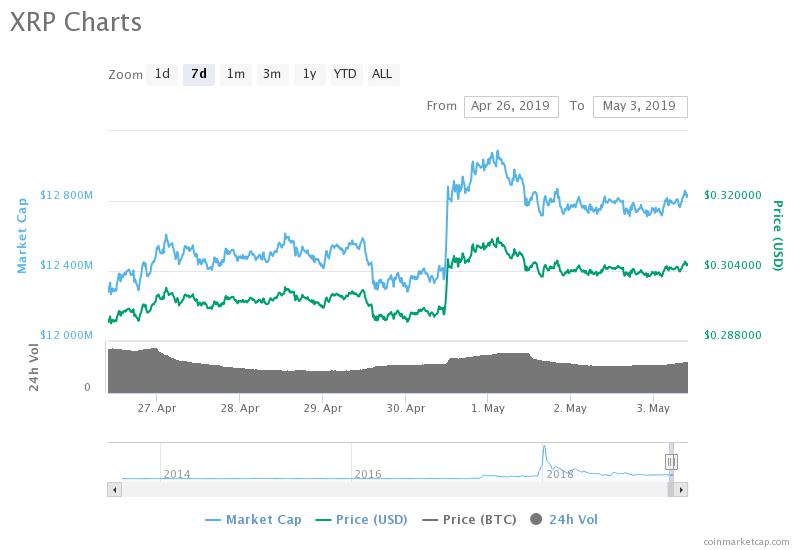 Following the news that Tether is not fully backed by the US Dollar, the stablecoin has dropped trading volume and price. Tether has also dipped from the $1.00 mark it holds as a stablecoin pegged at a 1:1 ratio to the US dollar. Currently, it is showing a $0.9896 price tag, a 0.66% decrease in day-on-day trading price. 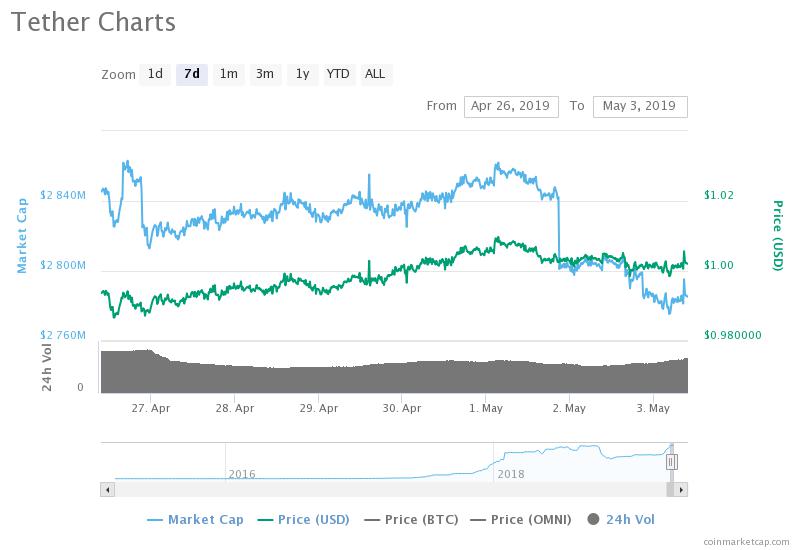 eToro’s Senior Market Analyst Mati Greenspan pointed out in a tweet that Bitcoin’s price is proving itself a better performer than Apple stocks so far this year. It’s worth noting that Apple stocks have consistently risen, but simply have not kept up with Bitcoin’s sharp incline in price.

This really deserves a chart, so here it is.

Bitcoin in white. Apple in green. Since the start of the year.#CherryPickersDelight pic.twitter.com/tp5NIBaacv