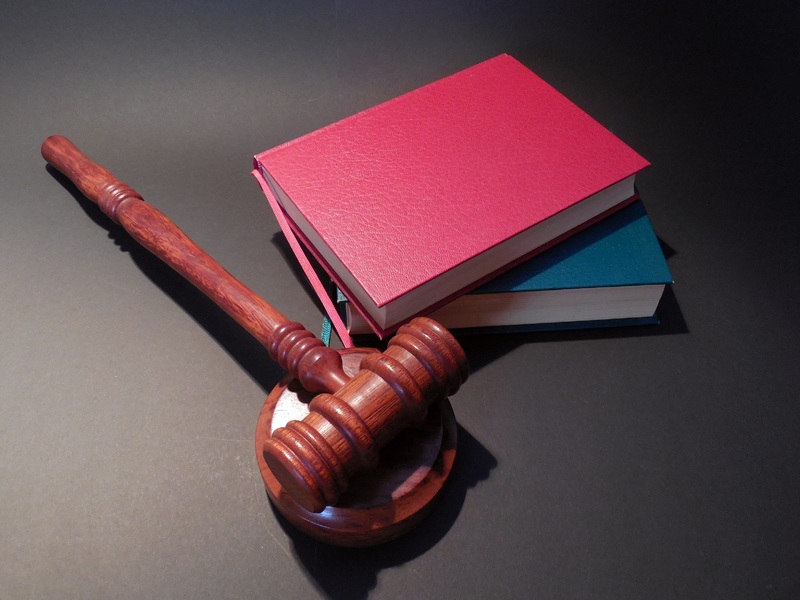 Cryptocurrency advocacy and proponency have risen dramatically, according to newly released data. Within the last three years, lobbyists by those in the cryptocurrency scene in the political scene have increased by almost 100% with the number of representatives over tripling.

In February, American businessman and political candidate Andrew Yang added his voice to the cryptocurrency lobbyists with the community-driven Web3 lobby group Lobby3. Structured as a decentralised automonous organisation (DAO), Lobby3 has said that it’s aim is to fund policy advoacy and teach lawmakers about the potential and opportunities possible in Web3 technology and blockchain-based assets.

In the lawmaking sector, cryptocurrency lobbying is still overwhelmed by other sectors like the securities and investment sector, where more than $100 million USD is spent annually with almost 300 lobbyists employed to advocate the industry in 2021. Despite this, though, those involved in the cryptocurrency lobbying groups are increasing steadily, already overtaking the lobbying of payday lenders, which spent $4 million USD on 52 lobbyists in 2021.

As per Public Citizens report, the number of cryptocurrency lobbysits has increased from 68 in 2018 to 163 in 2021, a number comprised of both individuals and business proponents in the space. This nearly 140% increase shows a massively quick rise in lobbying for a sector that is still emerging and develping. This speaks to the consistently expanding industry and the rising need for secure and sound regulation.

Yang dove into the details with cryptocurrency and blockchain media platform The Defiant. Regarding the DAO, he noted that it’s imperative to prioritise the technology in legal and national aspects. He said:

“Lobby3 is an initiative to take the voices of web3 to Washington DC, where we can hopefully expand people’s understanding of what these tools can do to improve the public interest [and] improve people’s lives. My goal is to make it so that the rules are intelligent, understand the space, and properly prioritize the [innovation] side of the equation. Right now, if you’re a regulator, unfortunately, they are very focused on risk.”

Setting up regulation in a largely unregulated space

While the cryptocurrency space has seen immense growth in regulation across the globe in the last few years, there is still uncertainty as how the industry will be monitored in the future. Yang’s goal with Lobby3 is to try and work with lawmakers to find a way to strike a balance between risk and opportunity in the space. The objective is to work with the regulators to avoid “overly freighted rules” that might plague the industry in the future. He noted:

“I think we all sense instinctively that regulators are leaning much more towards the risk management side than the value creation side, so that’s the balance we have to strike.”