Bitcoin Mostly Flat, While Hash Rate Down Over Past Month 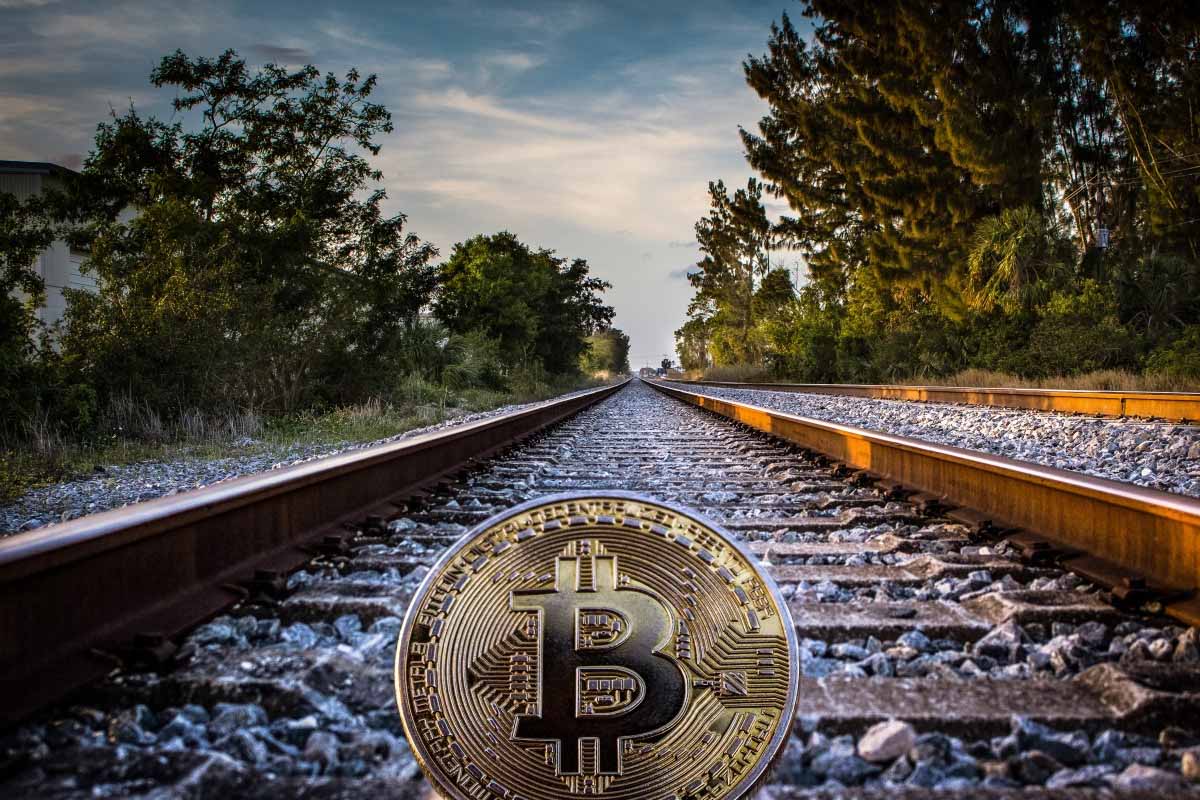 Bitcoin is down about 0.14% from the previous day, putting its price at $9,221.61 US dollars at the time of this writing. Yesterday’s down day is a reversal of the day before it. In terms of trend, though, note that the current price is now 7.18% above its 20-day moving average, and is currently in an uptrend over the past 14 days. Alternatively, for those interested in trading ranges that Bitcoin bounces between, its current two-week trading range in US dollars is between $7,045.28 and $10,162.46. The currency’s market cap is now at $165.11 billion US dollars, and its market dominance — the percent of the entire amount of capital invested in cryptocurrencies that belong to Bitcoin — is at 67.07%. As for the recent behaviour, Bitcoin’s dominance level hasn’t exhibited a clear trend — but has fluctuated between 65.36% and 68.13%. Without a clear trend in dominance, the jury is still up for grabs as to whether or not Bitcoin will be the only cryptocurrency that succeeds. 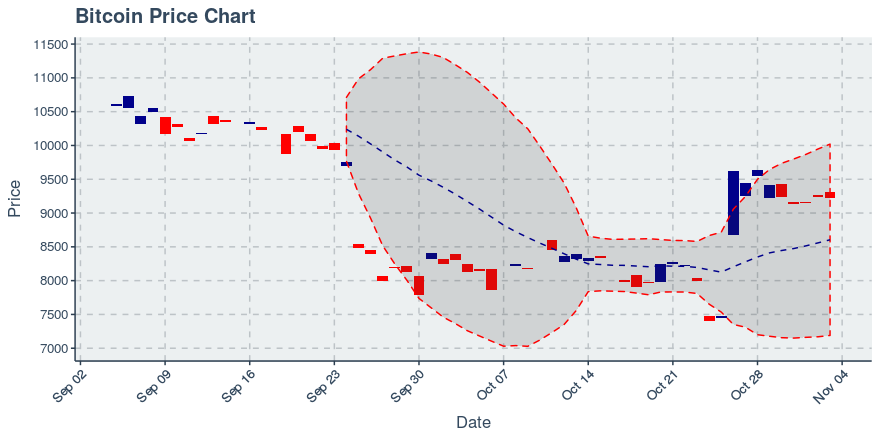 294,367 transactions were recorded on the Bitcoin blockchain yesterday. Regarding growth in actual usage of the blockchain for transactions, observe that over the past 7 days daily transactions have fallen by about 5.21%; to wit, this past week the trend should be described as clear — at least on a two-week basis. Bitcoin may end up functioning as a store of wealth if it does not increase the number of daily transactions occurring on its chain. In terms of transaction fees, the average cost for sending Bitcoin yesterday ended up being approximately $0.9 US dollars. The size of the typical transaction on Bitcoin’s blockchain is up 27.73% in US dollars; meanwhile, the fee for sending transactions has been growing by 47.85% per week. In terms of how much computing power Bitcoin is using, over the past 30 days its hash rate has continued to bounce around, ultimately declining daily by approximately -0.24%. A trend in hash rate that is unclear suggests that mining is becoming harder to understand and that the chain is thus being something to pay attention to. From this perspective, this behaviour may not provide Bitcoin with the ability to earn greater trust from developers and investors alike.