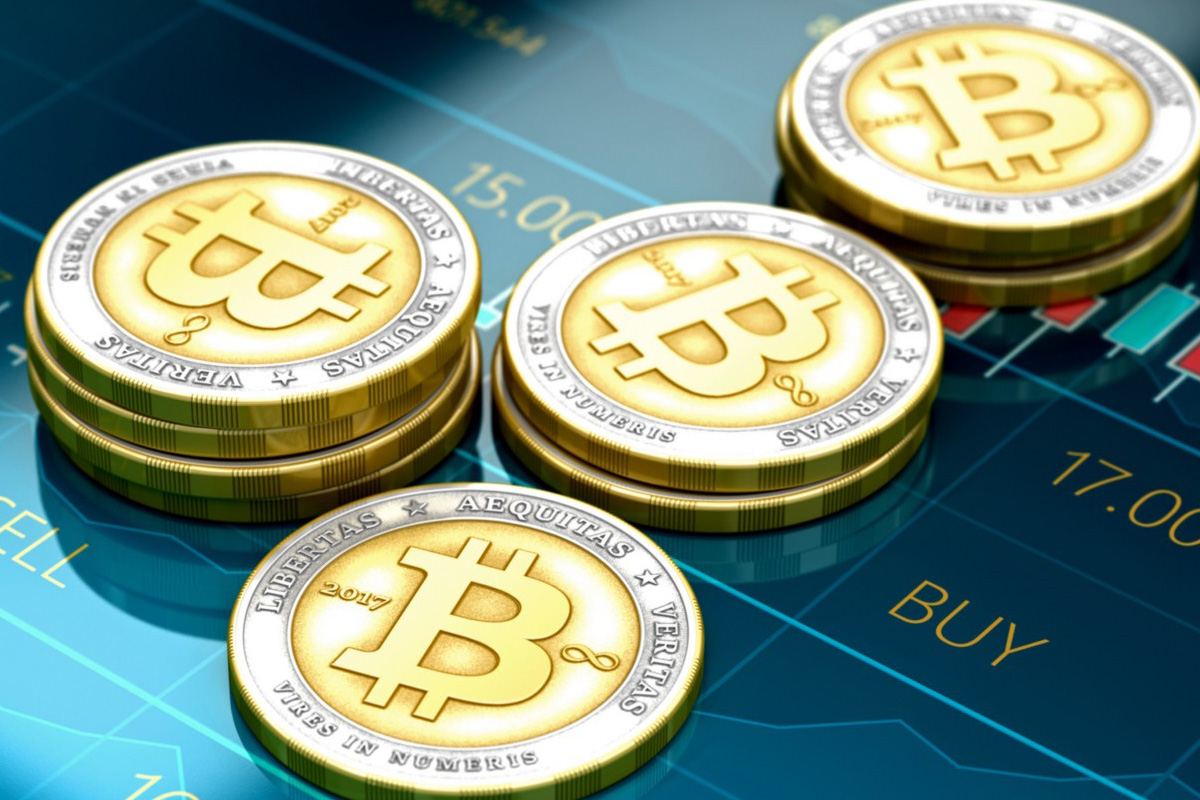 At the time of this writing, Bitcoin s price is $9,768.36 US dollars, up approximately 1.57% from the day prior. This marks the 3rd day in a row that Bitcoin has been up, but the coin is trending down. As price is currently close below its 20-day average price of $10,169.03, we may interpret that to mean climbing above the 20-day moving average may help foster bullish momentum. On the flip side, for those who prefer a rangebound view when trading, Bitcoin’s trading range — based on its momentum and volatility over the past two weeks — is between $9,415.62 and $10,922.43 (in US dollars). The currency’s market cap is now at $174.75 billion US dollars, and its market dominance — the percent of the entire amount of capital invested in cryptocurrencies that belong to Bitcoin — is at 69.23%. It should be noted, though, that Bitcoin’s dominance has been slightly moving up, reporting an average daily gain of 0.1% over the past 14 days. A gain in dominance may suggest cryptocurrency activity is consolidating on the Bitcoin blockchain, and so Bitcoin may end up being “the one currency” to rule them all. 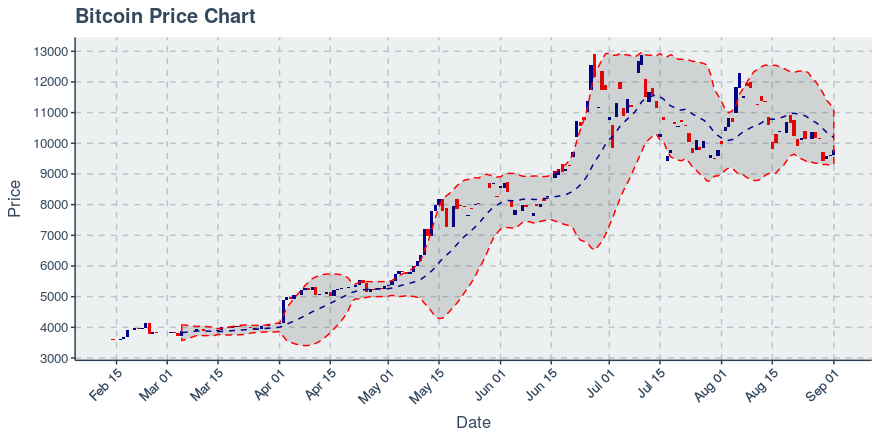 285,468 transactions were added to the Bitcoin blockchain in the previous day. The trend in daily transactions is not clear, though it should be noted that transactions have risen by about 3.6% over the past week. Ultimately, if the currency does consistently succeed in growing transactions on its chain, its primary utility may be as a way to acquire goods or services. Yesterday, Bitcoin’s average fee per transaction came in at $0.67. Transaction fees have been falling by approximately 32.83% per week, while the average transaction size is up 4.86% in US dollars. Last but certainly not least, Bitcoin’s hash rate continues to bounce around on a 30-day basis, rising about 0.18% per day. Ultimately, the security of Bitcoin is being a point to bear in mind, because the hash rate trend is unclear — which implies the trend in mining strength is now more uncertain in a way. This may not help Bitcoin earn greater trust from developers and investors alike.

2.49% of the 563.04 million Bitcoin wallets holding a positive balance have transacted within the past 30 days. It should be noted that over the past two weeks, the number of monthly active users of Bitcoin has been stepping by about 14,002.06 per day. In terms of ownership concentration, approximately 90.44% of the outstanding Bitcoin is owned by just 1% of the wallets with a positive balance.