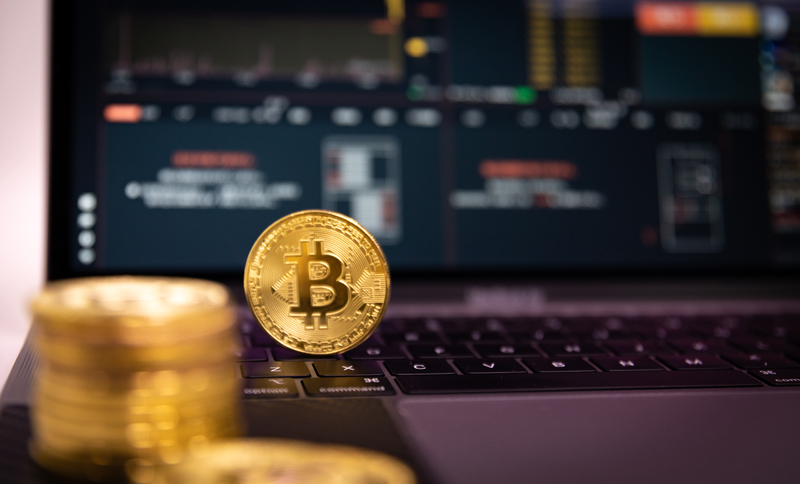 Despite last week’s dip in the market, Bitcoin price seems to have increased and found a new level once more knocking at the door of $18,750 USD.

Investors and analysts remain cautious that the price of the token’s resurgence might be as a result of a bullish weekend only. Should the cryptocurrency remain stable, the increase remains bullish, but if the price of Bitcoin dips again heading into the week, the risk of a crash might skyrocket. As pseudonymous Bitcoin trader Loma, offered in a Twitter thread, the risk is that the resistance will be an obstacle to sell if the bulls can’t break the price above $18,400 USD:

I want to be bullish so bad.

As Bitcoin’s price increases, the difficulty of the cryptocurrency has increased too. As it nears its record high from the 2017 bull rally, Bitcoin has become more difficult to supply, requiring more power and energy to mine the token.

Previously a spell of difficult in Bitcoin mining has been followed by a bull run. If this is the case, it would be timeous given the recent Bitcoin halving in May, the positive sentiment in the market regarding the price of Bitcoin and the fact that there is a wealth of institutional investment in the market that was not there prior. Should the cryptocurrency maintain its level, it could be headed towards breaking the ATH by the end of the year. However, it’s worthwhile noting that the market is still a volatile one and the movement of the asset remains unpredictable.