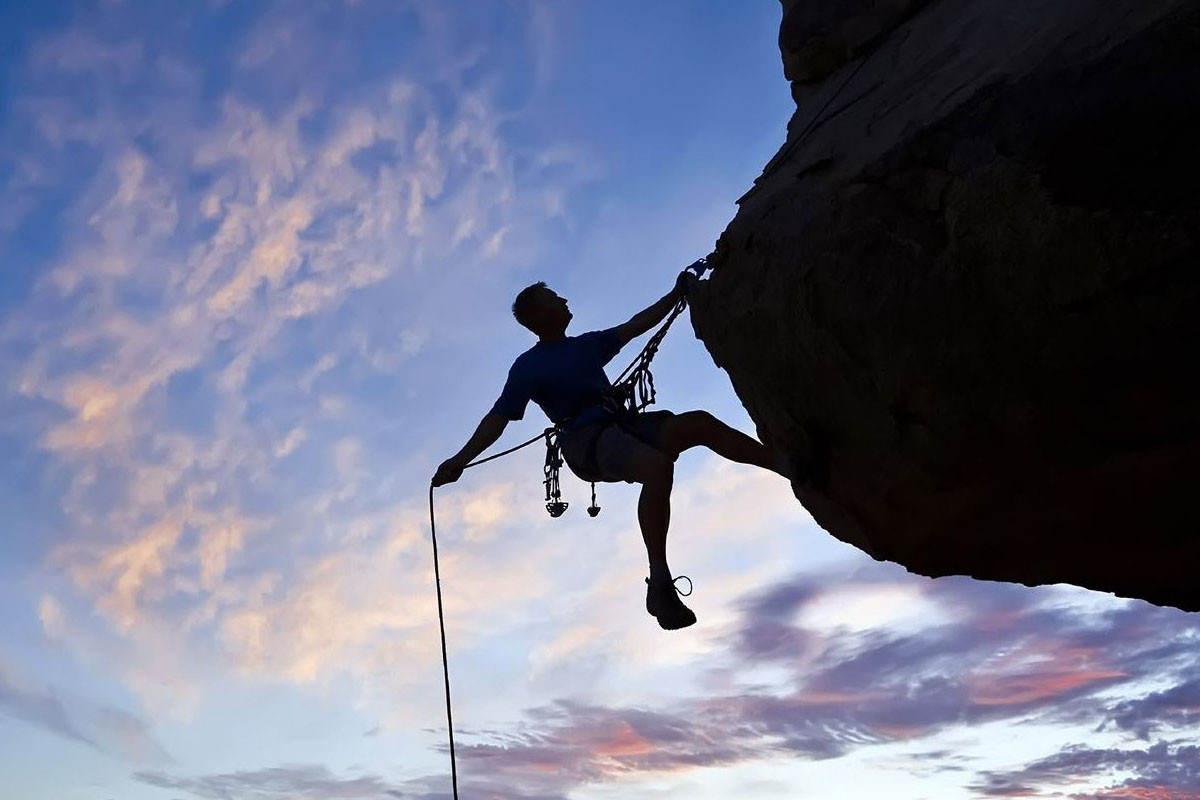 After a difficult hike through the early months of 2018, Bitcoin has summited its first peak on a potential road to recovery, as this morning the pre-eminent cryptocurrency climbed past the $8,200 USD mark.

Having entered the year off the back of a roaring December, Bitcoin traded at $14,112 USD on the 1st of January – all before collapsing to $6194 USD on the 6th of February.

Since then, the wider cryptocurrency sphere has endured its latest bear market – without thousands of altcoins reportedly left to gasp for air.

In news that has left traders, enthusiasts, and developers alike elated, Bitcoin has risen by 3.84 % over the past twenty-four hours, and over the past seven days has risen in value by some 11.78 %.

Sentiment behind the pre-eminent cryptocurrency has been bolstered thanks to the news that the United States Securities and Exchange Commission has been said to be evaluating several proposals for a Bitcoin-led Exchange Traded Fund (ETF).

While traders have endured pessimistic markets, several key figures have advocated their belief that Bitcoin’s return to form could just be beginning.

Notably, Fundstrat advisor Tom Lee has issued his prediction that Bitcoin will rise to $22,000 USD by the end of the year, while TenX founder Julian Hosp has iterated that the cryptocurrency could reach values as high as $60,000 instead.

Other voices have noted that while Bitcoin’s price value might attract and benefit speculative traders, evaluating both the adoption of (and transactions handled by) cryptocurrency networks paint a more compelling picture.

Billionaire venture capitalist Tim Draper, for one, has noted his view that Bitcoin will reach $250,000 USD by 2022, and has popularly claimed that “ cryptocurrencies will overtake fiat currencies in the next five to seven years”.

While 2018 has been a difficult year for cryptocurrencies thus far, the past seven months have seen a number of important technical advents. Notably, several altcoins have broken away from beta offerings and have gone on to launch their official, proprietary blockchain – with EOS, Tron, Augur, and other projects debuting their official digital asset.