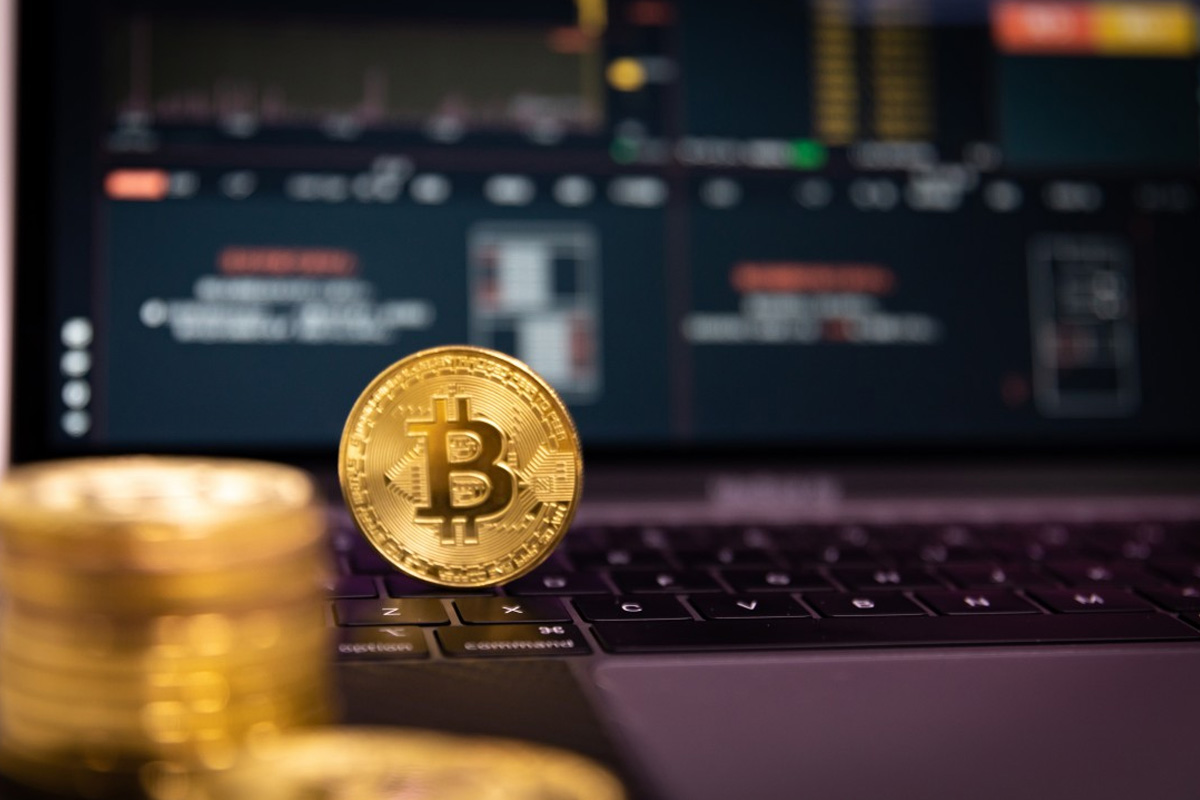 Bitcoin is up about 2.17% from the previous day, putting its price at $9,421.54 US dollars at the time of this writing. Yesterday’s up day is a reversal of the day before it. In terms of trend, though, note that the current price is now 8.82% above its 20-day moving average, and is currently in an uptrend over the past 14 days. On the other hand, if you are a rangebound trader seeking a range for Bitcoin to bounce between, you might find a lower boundary at $7,101.71 USD and an upper boundary at $10,214.25 USD. In terms of its overall importance in the cryptocurrency market, Bitcoin’s current market capitalization is $166.33 billion US dollars, which is about 66.83% of the market capitalization of all cryptocurrencies Bitcoin’s dominance level has been without a clear trend over the past two weeks, fluctuating between 65.36% and 68.13%. As its dominance level doesn’t have a clear direction at the moment, one could argue it isn’t clear yet whether altcoins will survive — or if Bitcoin will capture the entire market and the vast majority of use cases for cryptocurrencies. 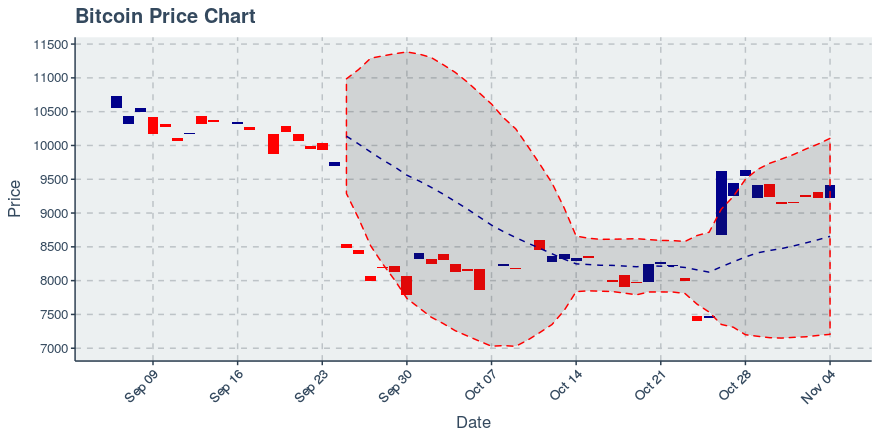 310,979 transactions were recorded on the Bitcoin blockchain yesterday. The trend in daily transactions is clear; to wit, those transactions have dropped by about 3.32% over the past week. Ultimately, if the currency does not succeed in growing transactions on its chain, its primary utility may be as a form of savings. Yesterday, Bitcoin’s average fee per transaction came in at $1.44. The average transaction fee has been rising at a rate of about 12.52% per week, but the average amount of money sent in transactions, in US dollars, is up 3.59% week over week. Regarding Bitcoin’s hash rate, which serves as a measure of the network’s computational power, it has managed to bounce around over the past 30 days. It has been losing daily by a rate of approximately -0.25%. A trend in hash rate that is unclear suggests that mining is becoming more uncertain in a way and that the chain is thus being a point to bear in mind. This may not help Bitcoin draw more capital to its chain.