“Bitcoin is now in a discounted bull run”: Bloomberg strategist 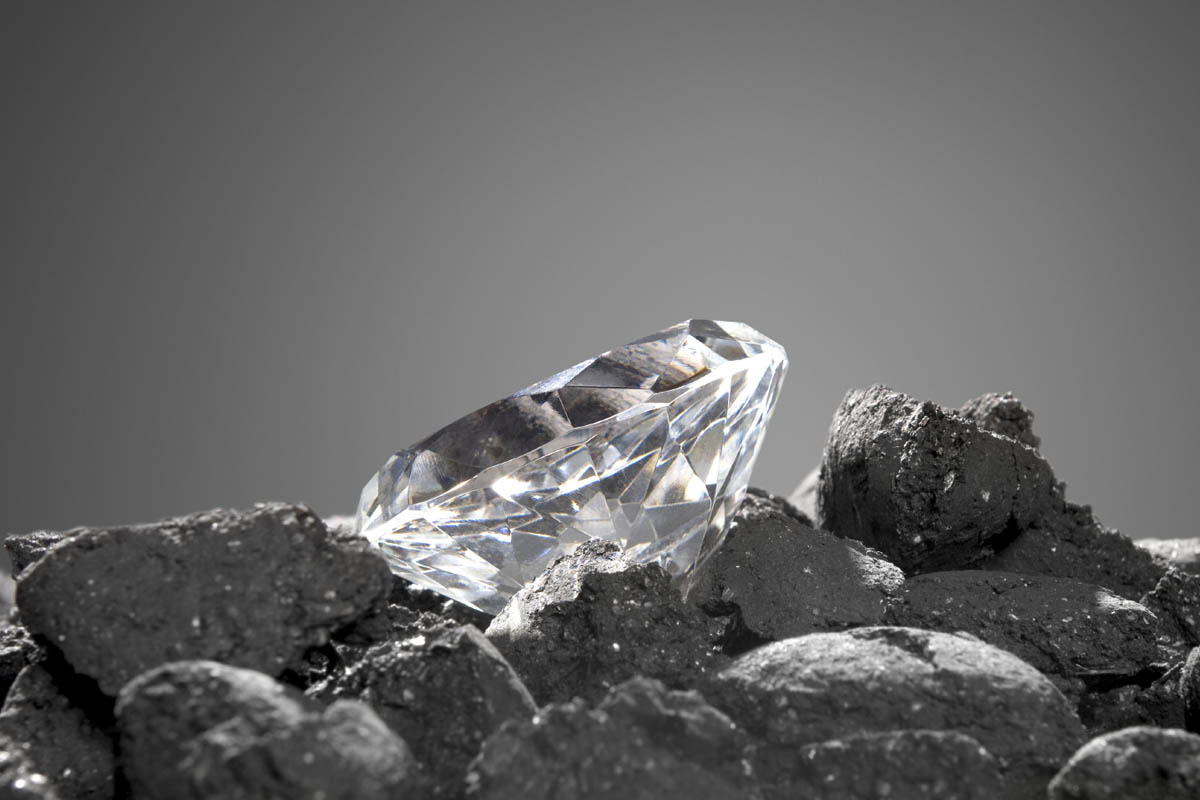 Bitcoin saw one of its worst trading months in May, with the token seeing a more than 36% drop in a matter of weeks after enjoying a strong steady climb for over a year. Despite the drawback, Bloomberg senior commodity strategist Mike McGlone believes Bitcoin is still in a bull market and a resurge is more likely than a dip further.

Bitcoin bull market – at a discount

“Bitcoin is more likely to resume appreciating toward $100,000 resistance rather than sustaining below $20,000.” The report continued to suggest that June will likely experience a discounted bull run, saying that the “Bloomberg Galaxy Crypto Index (BGCI) signals a bull market at a discount to start June, as we see it. Bitcoin has corrected about 50% from its 2021 high and appears to be building a base around $30,000.”

Within the report, McGlone notes that Bitcoin is stronger and “less extended” currently than where it was at its all-time high in April. As a result of this, he thinks the cryptocurrency won’t fall further to where it might have been trading a year ago. The strategist also offered that the supporting levels for Bitcoin are a lot higher than they have been previously and it has dipped, “but it’s running into layers of support below $30,000 on the back of about a 50% discount from its peak.” He also wrote:

“Toward the end of 2020, Bitcoin’s history suggested the crypto would move sharply higher in 2021, and we see improving supports for this. In 2020, 260-day volatility dropped to its lowest ever vs. most major asset classes, notably the S&P 500. Add last year’s supply cut, the migration to institutional portfolios, Ethereum futures and the launch of ETFs in Canada and Europe, and we see greater potential for Bitcoin to head toward $100,000 than sustain below $20,000.”