Bitcoin is money, according to former congressman Ron Paul 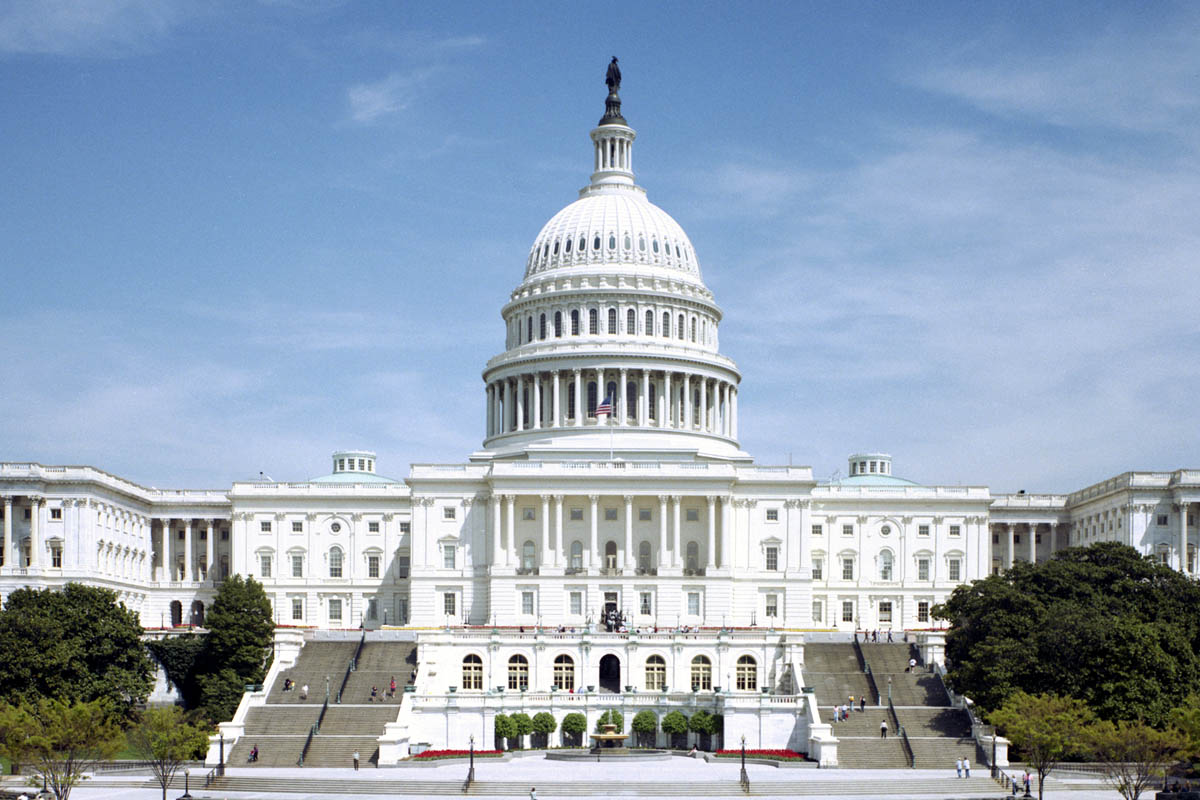 Ron Paul – a former presidential candidate and congressman in the United States – has suggested that Bitcoin should be treated as legal tender and should not be taxed as an investment.

As a libertarian and Bitcoin bull, Paul is a strong advocate for legalising Bitcoin and other cryptocurrencies He believes that the digital market is a way for citizens to enjoy more freedom in the economy. Previously, Paul has called on Bitcoin as a reasonable means for alternatives for money. As a result, he believes Bitcoin should be treated in the same way fiat currencies are – and not be taxed on any profit made from volatility within the digital currencies market. Speaking ahead of the Miami Bitcoin Conference, where he is to speak, he presented his views with Kitco News. In this, he noted:

“Right now, if you buy and sell gold, you get it taxed, they can do that. If you make a profit in Bitcoin, you read stories about people being taxed on it. You can’t tax money, you don’t tax it. If you bought a dollar a year ago and it went down 10%, you can’t take a loss because your dollar lost value.”

The former congressman believes that the regulatory bodies within the United States should be moving towards implementing Bitcoin and other cryptocurrencies into the economy legally. He suggested that it is currently competing with the US dollar, and this is a reason why taxing digital currencies is in place. He noted that governments are historically “very eager to have control of the money” and that they “will never give up control.” He continued to say that governments saw gold with the same threat nearly a century ago. He said:

“But I would apply that same concern to gold, because you know, what was the first thing Roosevelt did in 1933? He immediately took all the gold from the people.”