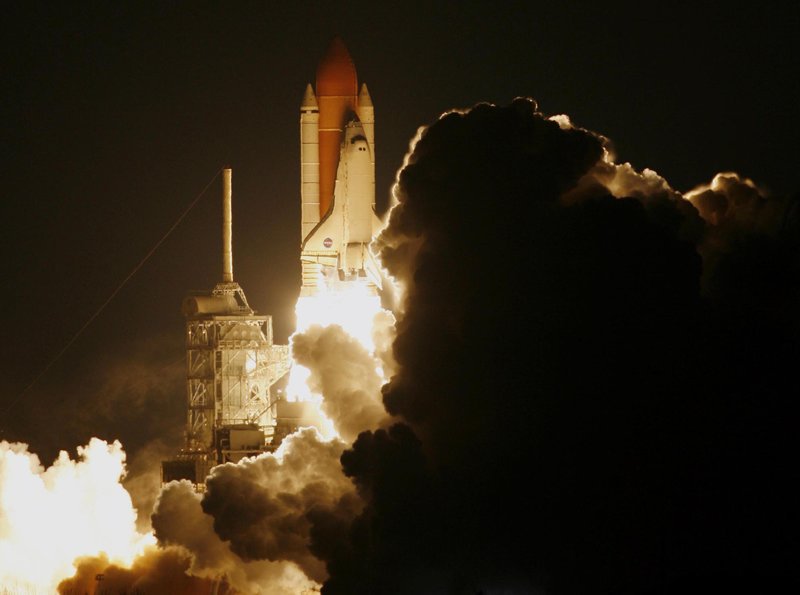 The cryptocurrency has been smashing levels of resistance and finding new support consistently over the past few months and seeing a strong surge in the past weeks trading.

While the token has yet to reach the recorded all-time high from 2017’s bull rally, it is boasting an impressive increase knocking on the door of $20,000 USD. With sentiment surrounding the token positive, analysts believe that this might be the push needed to send Bitcoin to topping its all-time high.

Ryan Selkis, the founder of data resource Messari, noted that there are key differences between a previous cycle boasting a bull run (in 2013) and this year’s surge. Mainly, the institutional investment firms, such as Grayscale, shed hope that the retailers or large-scale Bitcoin investors won’t flood the market only to sell out quickly and crash the price of the cryptocurrency. Selkis also noted that retail investors are collateralising and investing in cryptocurrency as a hedge against the economy.

When we first retested the 2013 highs, we came up just short and corrected 35% before breaking out months later. (h/t crypto historian @robustus)

Two reasons today might be different:
+ institutions are hammering the Grayscale trade
+ retail is collateralizing vs selling gains

Cryptocurrency analyst PlanB also noted that there seems to be a difference in this bull rally than previous trends Bitcoin has seen before. He offered that this is the best Bitcoin month in terms of value and the relative strength index (RSI) is strong and pulling the levels towards that of a surging bull run:

Slowly but surely this is beginning to look like (the start of) a bull market. Best ever #bitcoin month in $ terms (+$5400) and RSI crawling towards bull market levels. pic.twitter.com/he6iac1J6c