Bitcoin hangs onto high value while altcoins struggle in the dark 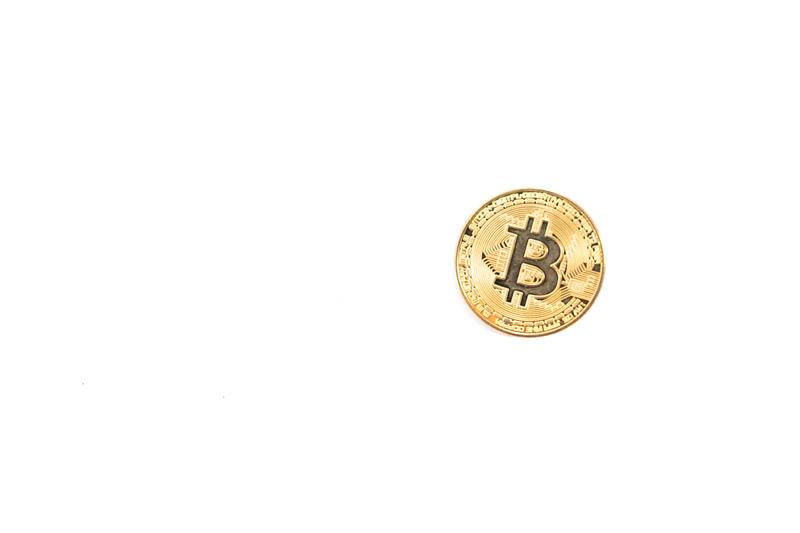 Crypto data aggregator Messari has published research which shows that the majority of cryptocurrency projects which hit record highs in 2018 have not recovered from the crash.

According to Messari, a whopping 83% of listed crypto assets that reached all-time high values in January 2018 are still 90% below their recorded high trading price. As reported by CMT Digital’s Matt Casto, those who invested in these alternative cryptocurrencies would still be sitting on unprofitable assets three years later.

Holding assets that hit high marks +3 years ago is proving to be a massive lost opportunity cost for deploying capital.

The data from the analysis firm took 410 crypto assets which had reported the record prices during the rally in 2018, where Bitcoin saw its previous all-time high before 2020’s bullish return. As pointed, most of the tokens which boasted record highs in 2017 crashed with a whopping 82% drop in trading value and 72% of those which saw their all-time highs in 2019 are still dipped.

While the previous bull rally in the market had an impact on the cryptocurrency market overall, this time it seems Bitcoin and the leading alts are enjoying gains far more than the smaller tokens. This could be as a result of institutional investors making up such a significant portion of Bitcoin’s purchases currently or simply a sign of caution as investors don’t want to lose money on possibly riskier projects.

Either way, it seems as though dominant cryptocurrency Bitcoin (which has gained 84% in trading value over the past month) is bagging record highs almost on a weekly basis while the majority of the market remains unchanged since the crash three years ago.